Jenny’s friends and roomies decided she needed a break. Tonight, they had decided that her social life needed to be revamped, especially her sex life. She had ignored their barbs till one of them said her pussy must be as dry as the Nevada desert. That had stung! She was no prude, neither was she a virgin and she enjoyed a rump as much as any other girl would, it was just that her tastes were a bit eclectic and that scared guys. They dressed her in a tight wine-coloured leather mini skirt that threatened to expose her bare ass and thong covered pussy, a white tank top and a black leather biker jacket. Her legs were covered in a red fishnet and a pair of red heels. Her lipstick were bright red also. She tied a red band around her kinky afro hair. The whole combo made her ebony skin standout.

The Bunny Ranch where the benefit was held was crowded and there were definitely so many females here. They were even more scantily dressed than she was, so much that she couldn’t differentiate them from the sex workers who worked here. Military men on parade who were being auctioned as a boy toy for the night. She became bored and decided to head outside for some air. Suddenly, her friends were screaming and celebrating. Apparently, they had just won a bid and their ‘prize’ was walking down the stage towards them. He was tall, dark and brooding. He had haunted eyes. Everything about him screamed danger. Jenny felt herself become wet at the sight of him. A pity he was for her friends. Jenny noticed her friends had mischievous looks on their faces. Ella sidled up to him and pulled Jenny along. 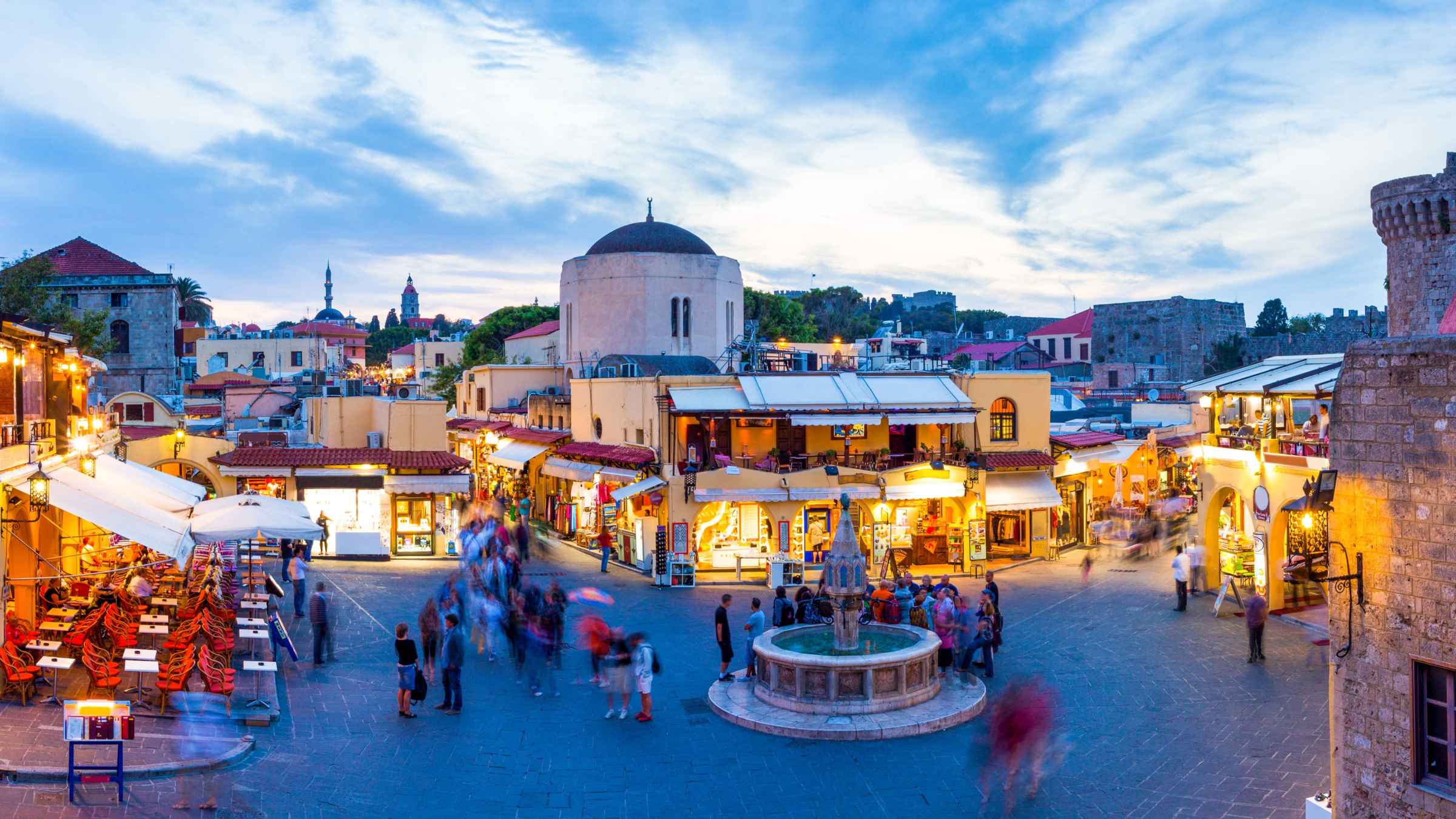 “She wants to go to Pound Town. Can you kindly show her the way?” Ella said, placing Jenny’s hand in his. He raised his left eyebrow.

“Well, it’s your lucky day. I happen to be the Mayor of Pound Town. Shall we?” He said and pulled Jenny away to the sound of her friends’ laughter.

He led her out to the parking lot and stopped by a rugged jeep. He shoved her against the door and kissed her roughly while his finger into her wetness. She moaned enjoying the roughness and abruptness of it all. His finger, no, fingers now, were doing delicious things to her. But he wasn’t going to get her so easily. She shoved him off and slapped him hard. He stared murderously at her and she returned the look. He grabbed and bent her over the hood of the jeep, lifted up her skirt, tore off the thong and shoved his member into her already soaked pussy. He was big and stretched her tight. She felt him in places she didn’t know existed within her. He rammed into her hard, again and again as he spanked her butt. With all the strength she could muster, she pushed off the vehicle and away from him. They were both breathing hard. She jumped on him and he caught her easily by her ass as her pussy welcomed his dick back in. He trapped her between the car and his hard body as he continued pounding her. The sounds of their body colliding were loud, but she didn’t care. All that mattered was his dick pounding her pussy. Her toes began to tingle and she knew she was close. She grabbed his neck and pulled his face close.

“Harder!” She ordered and he obliged. The tingling was moving in from her extremities towards her core. She saw his eyes were full of fury and he pounded hard into her like he was exorcising his demons. His breathing were fast and shallow. He was close, just like she was.

“Yessss!!!!” She screamed. “Faster!!! Yessssss!” The tingling she felt had converged in her core and threatening to explode at any moment. She heard him grunt and knew he was about to blow his load.

“Welcome to Pound Town, Ma’am!” He whispered in a hoarse voice.