By now you may have heard of the Boogaloo Bois, but where did the term Boogaloo even come from and what does it mean now? Boogaloo came from a movie called Breakin 2 Electric Boogaloo, and has since been used as a term to refer to a stand against the government or a second civil war. The Boogaloo Bois are fairly unorganized, with various members from other groups who all hold different beliefs about race and violence. What they do agree on however, is that the government has overstepped its boundaries, and it is time to take them back. 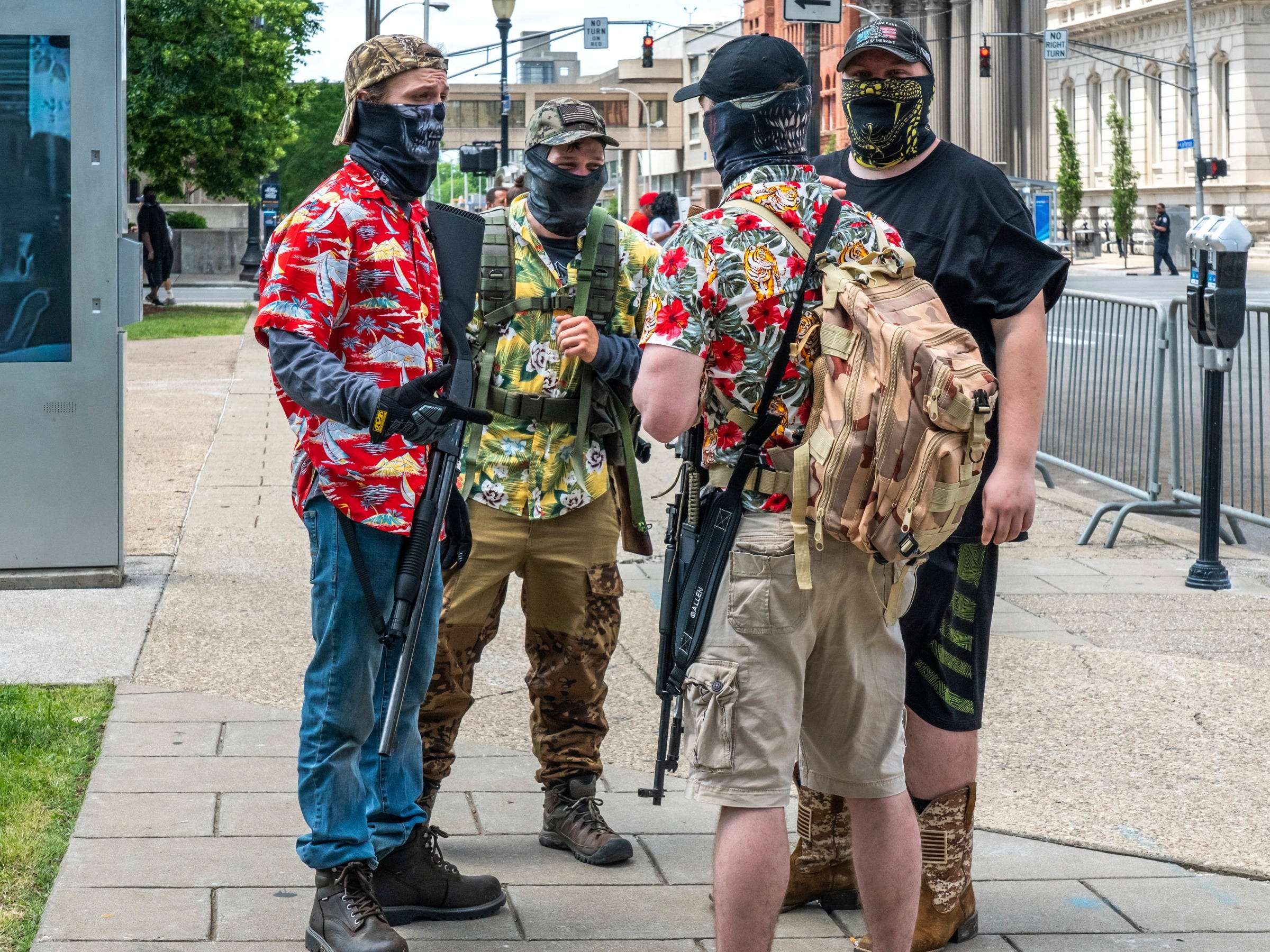 People who are drawn to the Boogaloo Bois tend to be far-right, anti-government, and pro-gun. They believe that the government crackdown on guns needs to end. Some believe that a Boogaloo or second civil war is impending; while others plan to incite one. Interestingly, the Boogaloo bois are divided on their view of race; while many of their members are also members of racist groups such as the neo-Nazis or white supremacy groups, others want to align with movements such as Black Lives Matter. One half is looking for a race, war while the other is looking for a movement to overthrow the government.

References to a Boogaloo began in 2012, but accelerated and those in authority started to take notice in 2019. The Boogaloo Bois accelerated further when Duncan Lemp, a leader on Facebook, was shot by police on March 12, 2020. Police had a no-knock search warrant based on an allegation that Lemp was violating a firearm restriction against him. Lemps’ family alleges that he was asleep when police entered the apartment and killed him. This started a conspiracy amongst the Boogaloo Bois that Lemp was in fact killed for his anti-government beliefs. 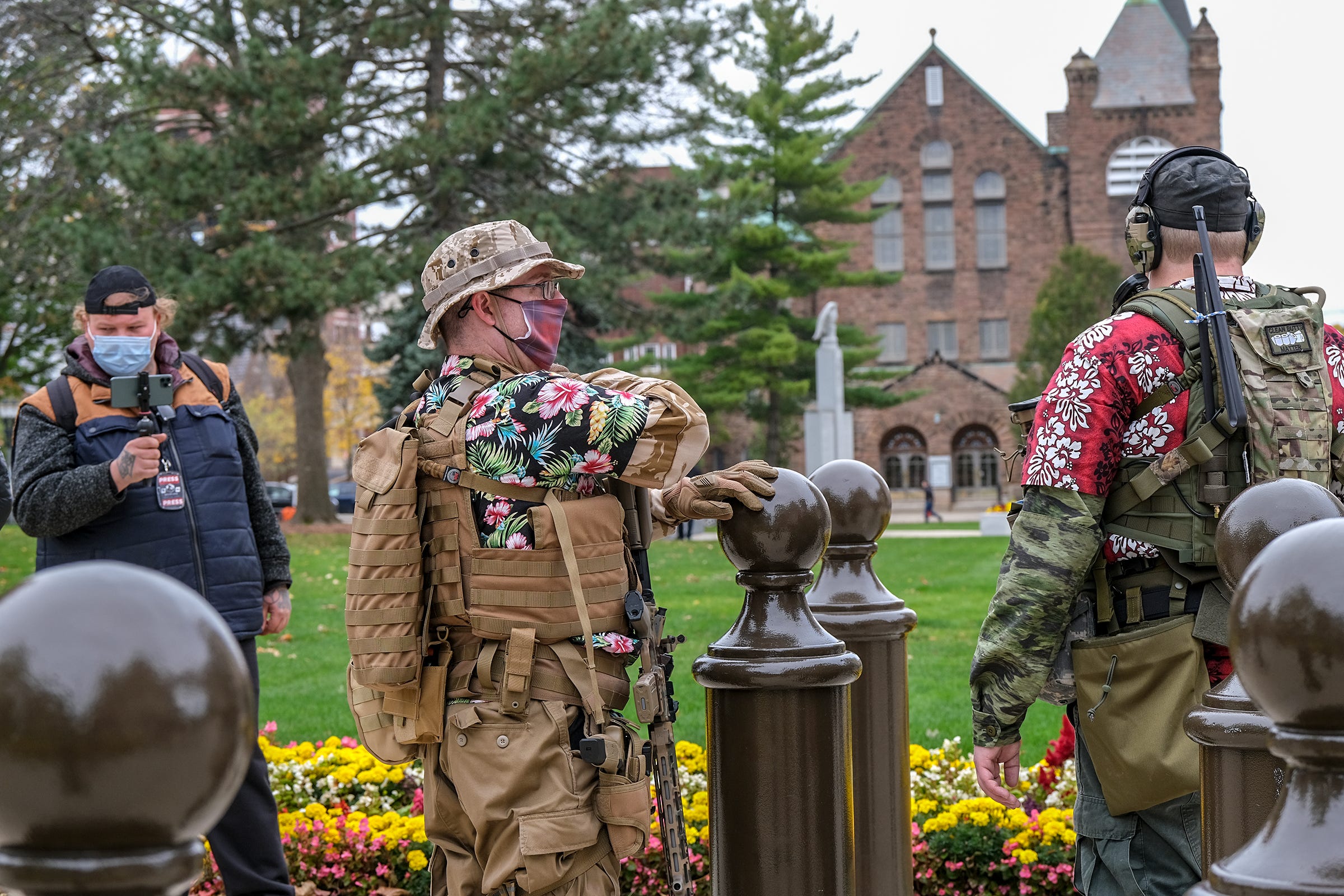 United State Air Force sergeant Steven Carrillo was charged with the murders of a Santa Cruz County Deputy and a Federal Protective Services Officer. Carrillo hijacked a car and wrote on the hood in his own blood “Boog” and “I have become unreasonable” a common saying within the Boogaloo bois. Carrillo used the Black Lives Matter protests as a cover to carry out the murders.

Various social media platforms have begun cracking down on the Boogaloo movement from being spread on their platforms. Facebook has started by prohibiting the term Boogaloo from being used alongside imagery depicting violence. TikTok already prohibits any form of gun violence from being displayed on their platform, but have also taken an additional step and hidden the hashtag boogaloo. Twitter has the most open policy toward the movement, saying that they believe that free speech and expression apply to the Boogaloo Bois as well as all others on their app. 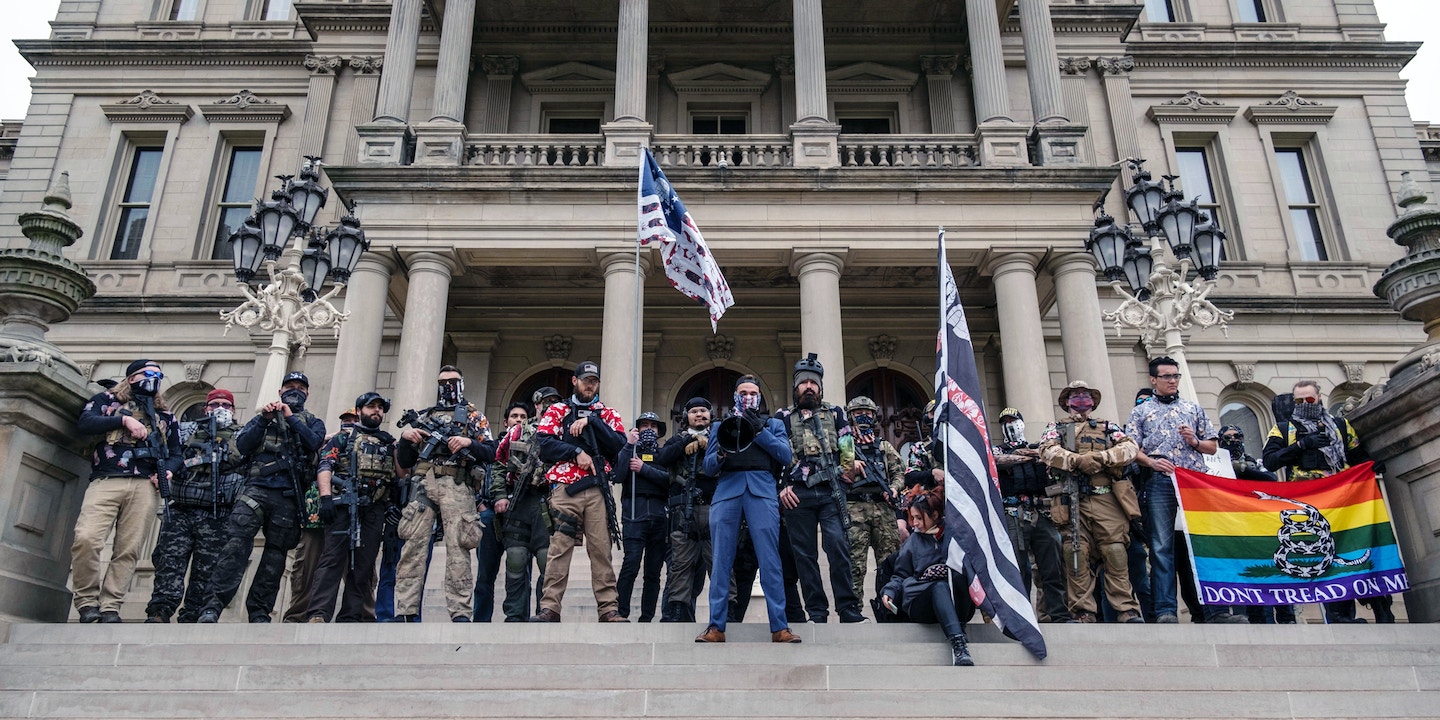 Law enforcement agencies have begun warning about the potential for escalation of violence within these groups. Reports have been released saying that those in these groups may be willing to travel to incite unrest. In another report by DHS they stated that "domestic terrorists advocating for the boogaloo very likely will take advantage of any regional or national situation involving heightened fear and tensions to promote their violent extremist ideology and call supporters to action"

True to the unusual name and the unorganized nature of the movement, it is just as unclear what they may do in the future. One thing is sure, we haven’t seen the last from the Boogaloo Bois.