VMPF is the virtual flight of military personnel implemented by a request made by Donald L. Peterson, a Lieutenant General of the United States Air Force in 2019, this request was submitted by the senior officer to the Center for Personnel Affairs at Randolph AFB in Texas.

The main idea raised by Peterson was the feasibility study for a system that will provide all members of the Air Force through the use of their computers at home and in the offices, the possibility of doing by that means all sorts of things that were normally done personally in their respective bases, trying to streamline processes and save travel and unnecessary steps.

This center in Texas carried out studies, evaluations and surveys of the situation and just one year later presented the first phase of the "Virtual Military Personnel Flight", which they called VMPF.

The VMPF became an electronic place where the same operations can be performed as the physical personnel office, and it has the goodness to serve all the military in a base. 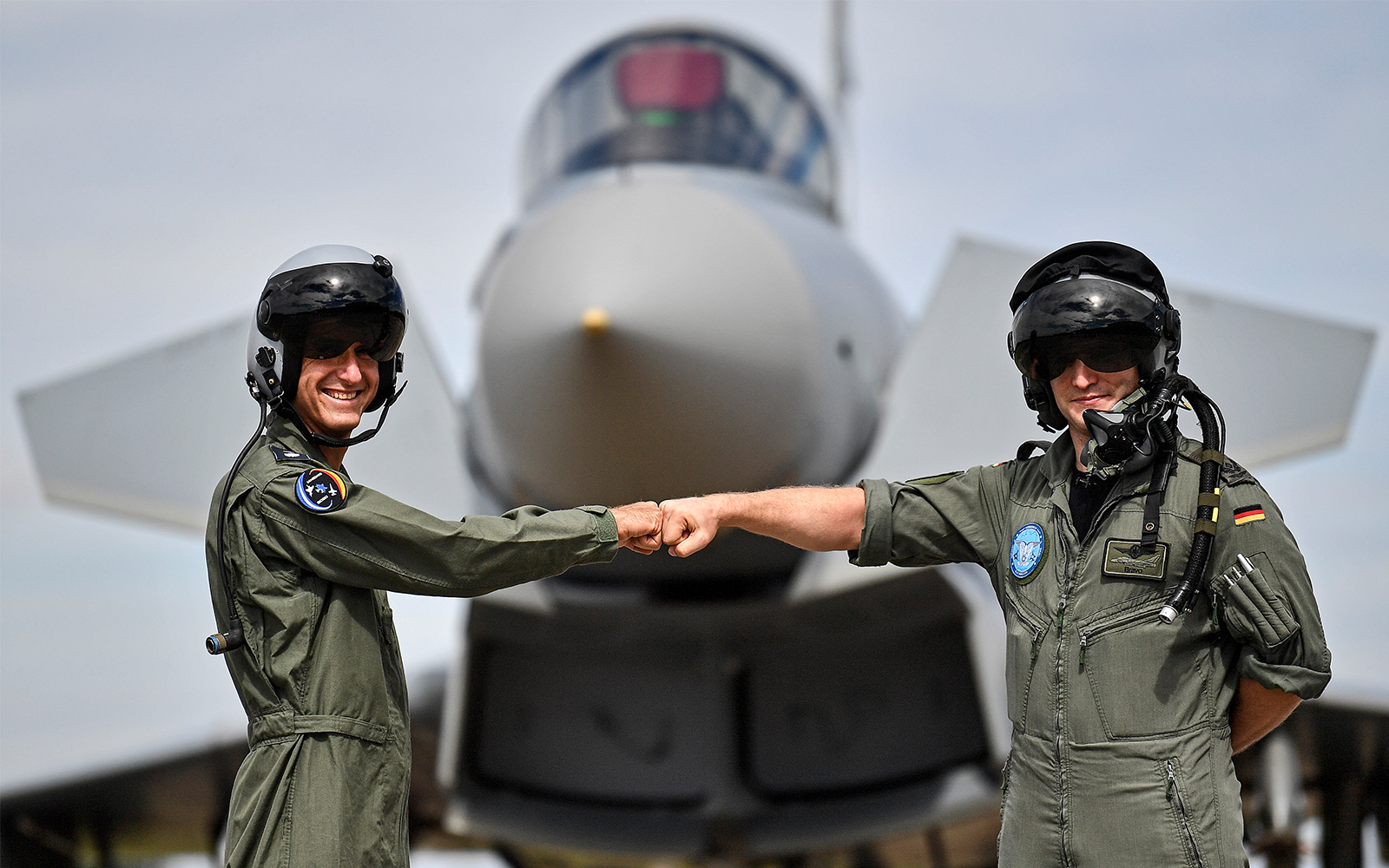 As is done in the real office, this virtual personnel site provides all types of information to those who visit it, allowing them to verify their records and meeting certain parameters, allows them to process a variety of actions that previously had to be done with visits to the real office in person

Currently, still several of the documents generated through the computer, must be taken by hand to the local staff flights, to perform the final action, but it is expected that through the computer can get to sign all your documents by electronic signatures and receive the appropriate approvals required by their commanders through this online system.

With the progressive introduction of technology, this personnel center has gradually implemented functions to facilitate users in carrying out their requirements. Verification of eligibility for re-enlisting is already in place, as well as verification of personnel records, humanitarian reassignment requests and various other transactions.

All Air Force personnel who use computers with Internet access now have the option to perform up to 80 percent of all functions previously performed by base personnel workshops.

The first thing that the VMPF incorporated was the most basic functions, seeking to have all members of the Force enrolled and these were adapted to the development of the system.

The VMPF that currently manipulates the information of the personnel in the Force, is in a constant modernization, the planning was oriented to achieve the maximum use of the system, looking for that this system is sophisticated, where the flows of the information that are handled have the efficiency and the speed that is deserved.

VMPF will provide members with the opportunity to work at their own pace. Through the advancement of the system, members will have the great advantage of doing any transaction from anywhere in the world.