Three months after the U.S. raid on Libya in 1986, in retaliation against terrorist groups for their attacks on Americans in Europe, the Pentagon asked the Air Force to find a more effective way to destroy enemy targets that would maximize accuracy and pose no danger to the shooters, and that would be so efficient that it would save the lives of innocent people.

History of the Secret Squirrel

In the late 80s the US Air Force chose the cruise missile, the only weapon of confrontation that it possessed, this missile had nuclear weapons AGM86B, and began to develop a conventional version, this missile was built by the multinational Boeing, which influenced the rehire of this company for the modification in the precision of those missiles.

Boeing's technicians removed the W-80 warheads from the ALMC missiles and the guidance systems, and later replacing them with conventional 1,000 pound explosive fragmentation warheads, producing the effect for a 2,000 pound bomb by improving the accuracy with GPS satellite receivers.

On January 16, 1991, Operation Desert Storm was launched, and the true story of Secret Squirrel began there. It was the new USAF weapon that marked a new in range and precision, and reaffirmed the air power of the United States. 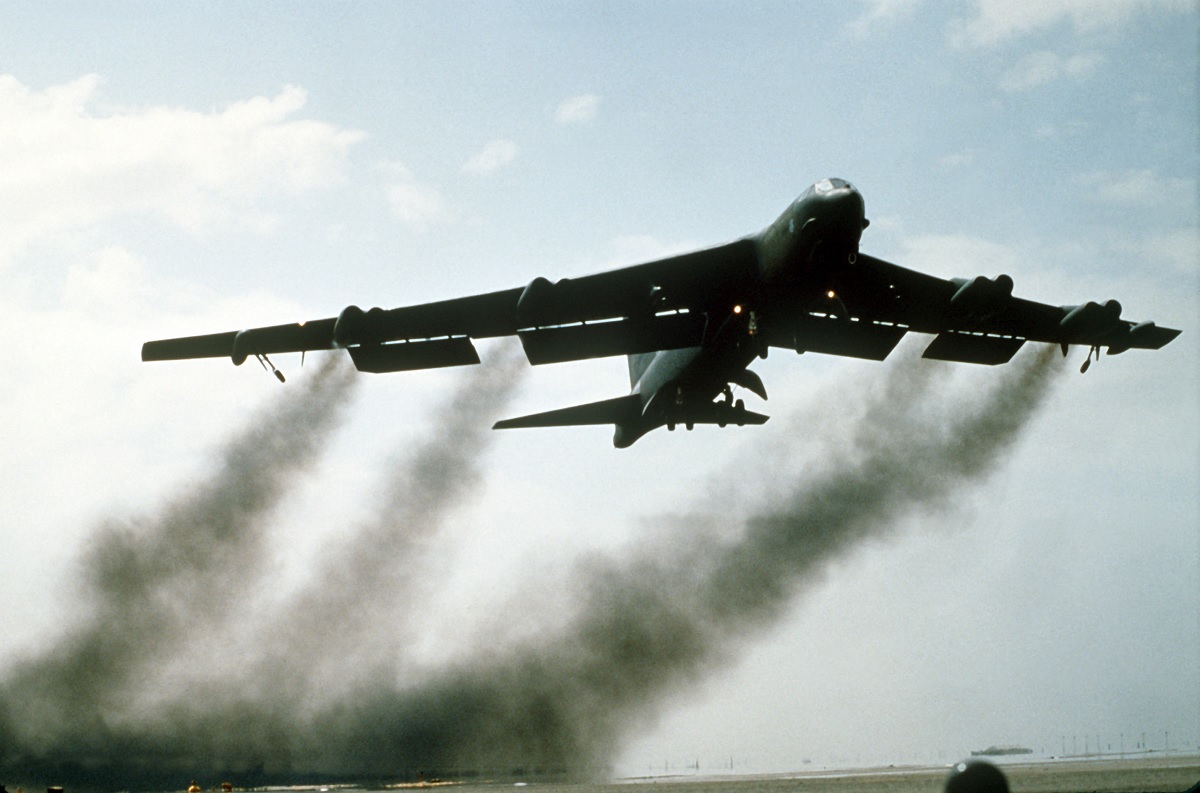 Secret Squirrel is an AGM86C cruise missile, also known as CALCM. On the day of its debut, seven B52G aircraft with a cargo of 244 tons left Louisiana to cover a route that would make history, carrying on board Secret Squirrel, a weapon never used in combat, they flew a distance of more than 14,000 miles, in a flight time of more than 35 hours without a stopover, becoming the longest combat departure ever known.

The Secret Squirrel, named by the crew to honor a famous comic book character, was developed in secret for four years before, the vital need to keep the weapon secret was motivated by several aspects: 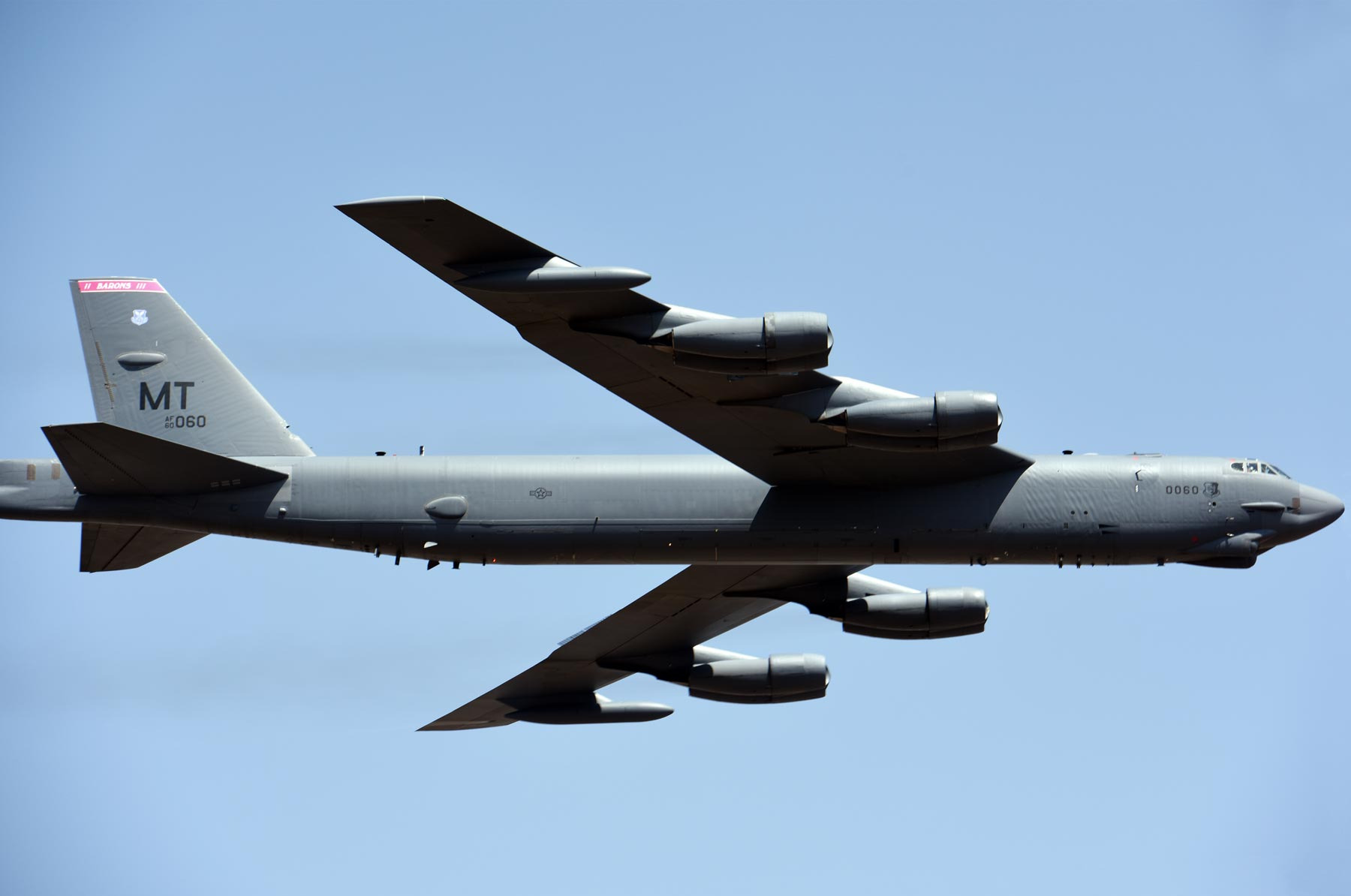 Facts of the Secret Squirrel