Growing up in a military family is tough for various reasons. We got the military dad that is very strict and makes us do like 100 push-ups every time we make a mistake and my siblings that try to one-up each other every time. Although it can be hectic sometimes, I wouldn’t change it for anything in the world.

When I was of age, I enlisted to be in the military to follow up with the family tradition. As my folks and siblings were proud of me, I was very excited to start this new chapter in my life. With months passing I obtained new friendships and experience. It wasn’t till I met my now new best friend Michael that I started a new hobby.

Michael had these very interesting collections of patches and as I told him why he had these he told me that they were just cool morale patches. When I first met Michael, he was known as a Milspec Monkey. I thought something was wrong with him at first, to be honest, or he liked to hang from trees and that is why they gave him that name. 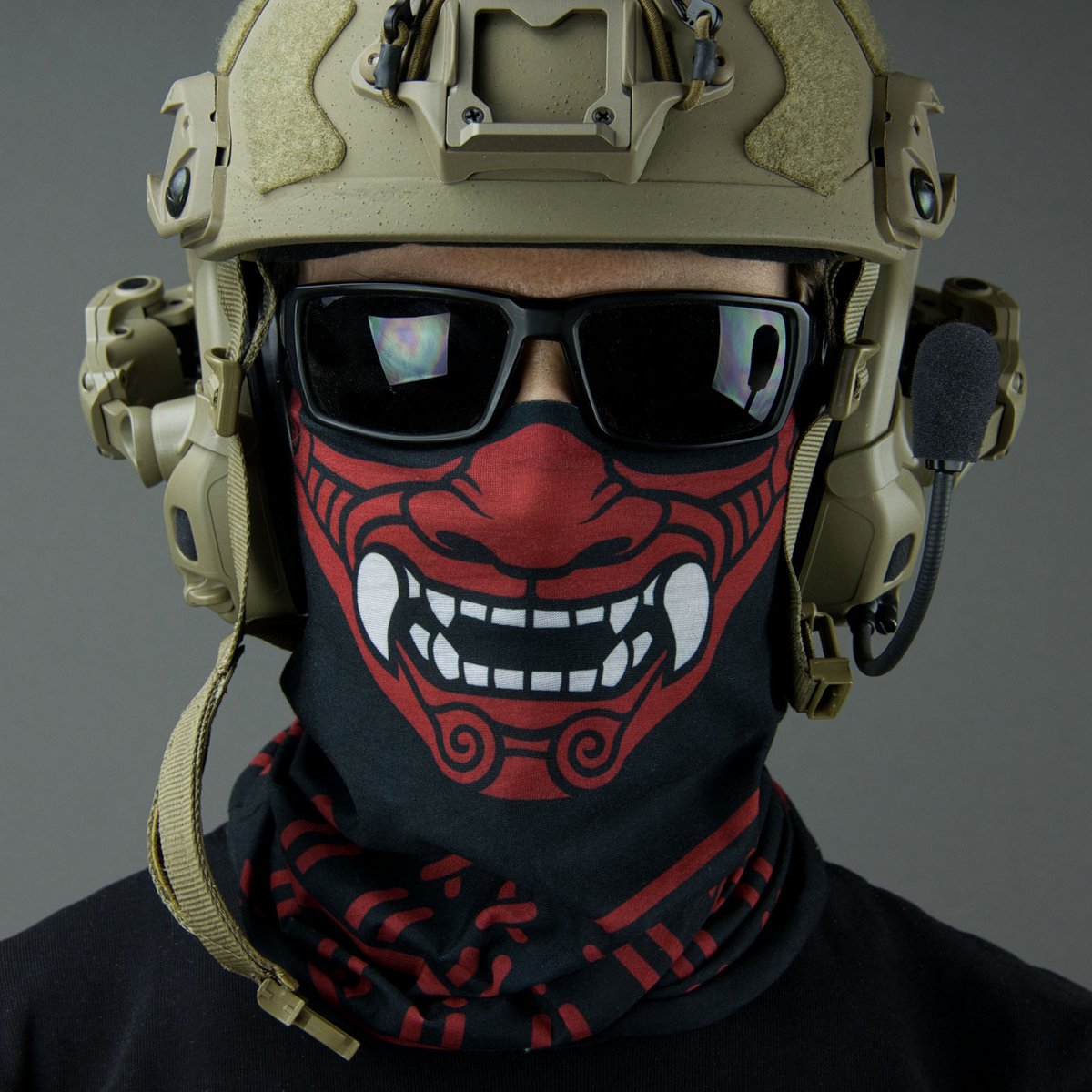 We met in the gym and he asked me for a spot on the bench and as we worked out and talked, I saw we had things in common and we started to hang out more. After he showed me his collection of patches, I wanted to be a Milspec Monkey and collect awesome morale patches too.

During our time in the military, Michael got tired of collecting moral patches and he gave most of them to me and he told me that I will be the new Milspec monkey. I didn’t know if it was a compliment or an insult but either way, I was happy to add those patches to my collection.

Time passed, and I was then transferred to a different unit. To my surprised almost everyone knew who I was. They didn’t know me by name, but they knew me by the Milspec monkey. I later showed them my collection of morale patches and some of them thought it was pretty cool.

My hunt for more moral patches was not over when I was transferred, I tried my best to obtain new ones. My unit now calls me the Milspec monkey pirate because I transferred units to take more patches. Again, I didn’t care I mostly keep my collection hanging on the wall for everyone to see if they so choose to.

It felt like I was making a name for myself and the hunger for more patches didn’t stop. I went to more bases and came back with even more patches. When I would call my parents before I would even say anything. They would say what did you get this time Milspec monkey pirate. As they call me this a smile always overcomes me and I show them what morale patch I added to my collection on the wall.