The VFA 211 known as Strike Fighter Squadron 211, is a unit belonging to the US Navy aviation and is nicknamed Fighting Checkmates, founded in 1945, and three squadrons of this Navy during the time have been designated with that acronym, created in 1948, 1955 and 1959, the latter created as VF24 and changed to VFA 211. 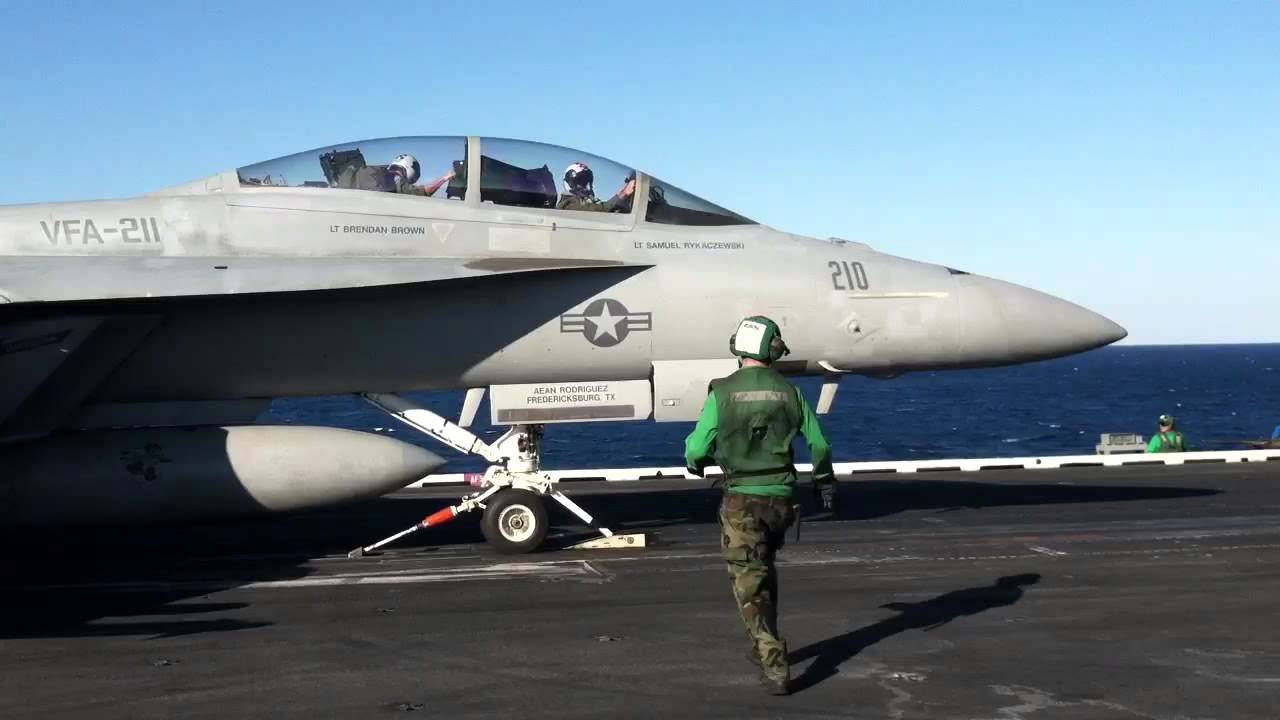 This Oceana squadron and its equipment is made up of F18E Super Hornet aircraft.

This is the squadron's insignia represented by a character called Brutus who holds a rocket in his hands, with seven stars on the lower left and four on the right as the meaning of this squadron's number.

Facts of the VFA 211 Squadron 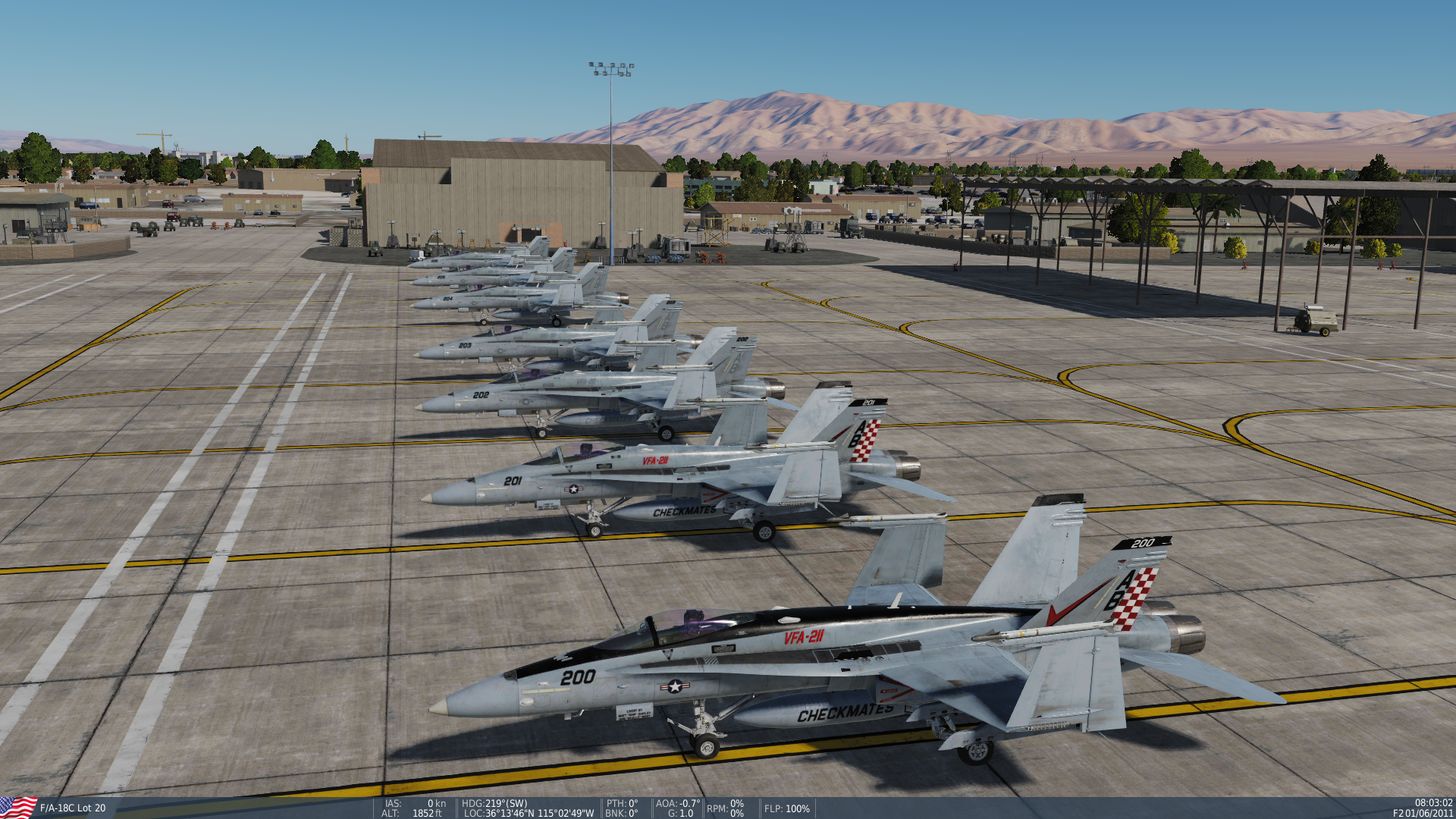 The services that this squadron gives to the homeland through the US Navy are invaluable, and have become a fundamental piece of support for the US forces.