A Navy Seabees is a member of an elite squadron of sailors who are specialized in specific occupations, works of all types of engineering and also all types of construction, its name comes from the acronym of the words Sea and Bee, making allusion to builders of bees and the sea, and is a unit belonging to the U.S. Navy.

How Navy Seabees came to be

When the Pearl Harbor base was attacked by the Japanese on December 7, 1941, it became clear that military shipbuilding forces were needed to build advance bases in war zones, so Rear Admiral Ben Moreell activated, organized and directed construction units in the US Navy, requesting authorization to make this decision a reality, which was granted on January 5, 1942, he set out to recruit outstanding men in construction trades and professions to be assigned to the Shipbuilding Regiment, which consisted of three shipbuilders.

On March 5, 1942, these Battalions obtained the name of Seabees and reached 325,000 troops, acting in the War of the Pacific, using from the beginning a motto, We Build, We Fight.

Throughout their more than 75 years of existence, they have served in major U.S. conflicts, supported humanitarian efforts, and provided valuable assistance in building communities and nations globally. Even in times of peace, this elite squad builds and maintains U.S. military bases around the world, and provides engineering and construction support to other forces such as the U.S. Military and government agencies of both the United States and friendly nations.

Roles of the Navy Seabees 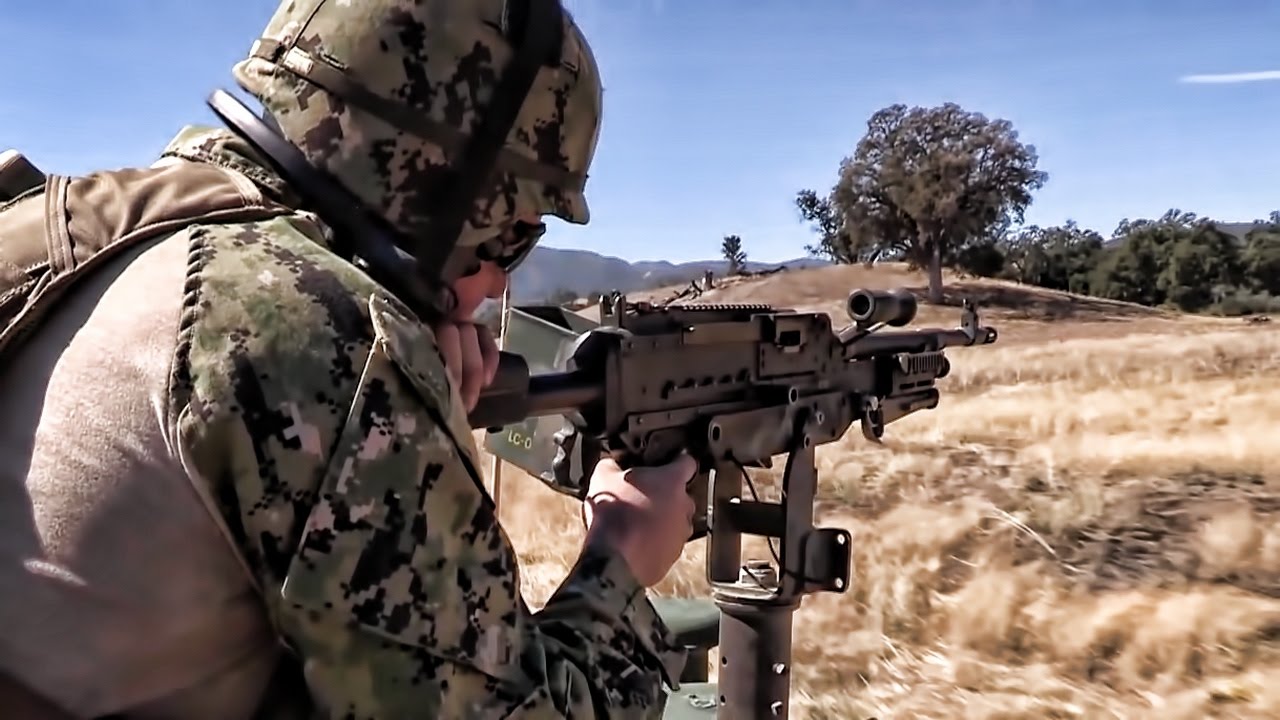 This body has a currency created by the creator, Rear Admiral Moreell and its members are considered combatants, which allows them in case they are taken prisoner by the enemy, to be treated as such and could never be executed.

The procedures that must be fulfilled before being sent to the front, the components of these Battalions, go through intensive training and practices, where they are trained to make their work more efficient.

They have deployed worldwide, and have built airfields, bases, roads, underwater constructions, bridges and many support facilities.

The Seabees have improved local communities and increased the capacity of partner nations, and play an important role in building and maintaining relationships between nations and international organizations, providing an advanced presence on the continents.