What is The U.S. Military's OCP Jacket?

The acronym OCP stands for Operational Camouflage Pattern. OCP jackets are the official clothing for military personnel serving both as a uniform and disguise, especially during combat. In April 2015, the Army Chief of Staff Ray Odierno had announced the launching of the updated official military jacket. The soldiers deployed to Afghanistan and Iraq were among the first batch to have received the U.S. military's OCP jackets as an Army Combat Uniform. Later, the Air Force and Space Force had to conform, and the Operational Camouflage Pattern uniform was made mandatory. 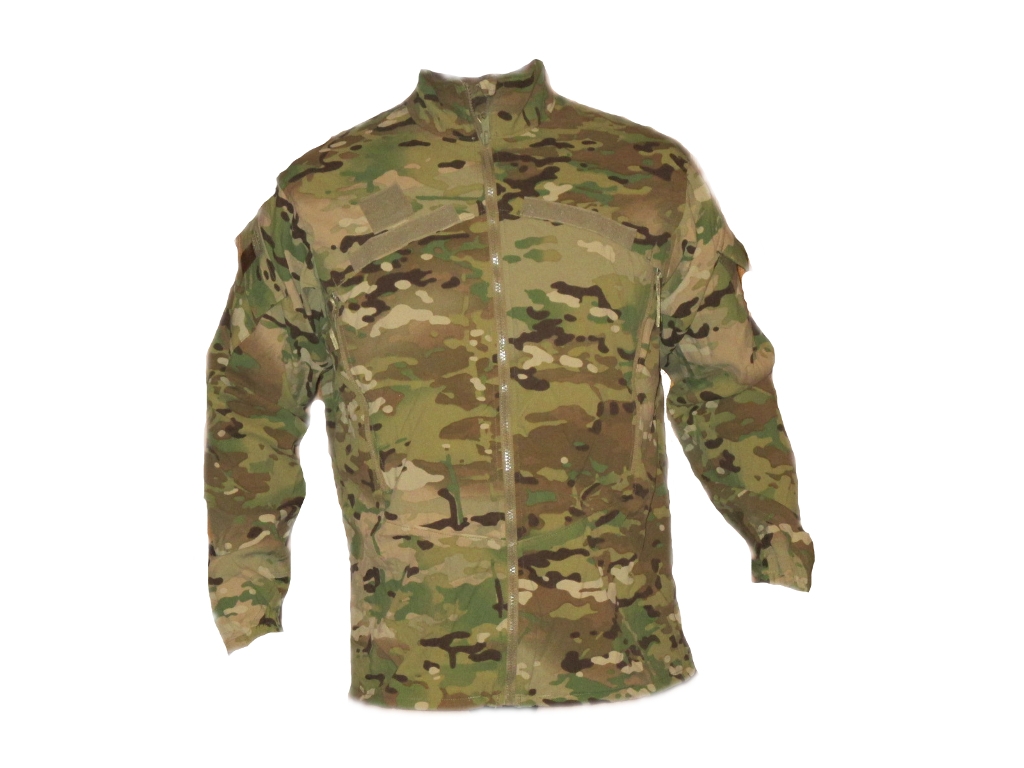 Contrary to common belief, the idea of using camouflage in the military was not to hide soldiers from animals. The primary purpose of the pattern is to hide the soldiers from people. It is to conceal them and their activities to the soldiers on the opposing side. It was an idea developed in 1960 by the British military. With the use of camouflage, the enemies will have difficulty in spying the military personnel. It is a military tactic that focused on visual deception to decrease the risk of danger and provide the element of surprise during combat. Though the notion of blending with the surrounding had long been in the military, it was not until after the Vietnam War when camouflage uniforms were made official. After the Vietnam War, U.S. Military personnel received different patterns of camouflage jackets. In 2003, the Universal Camouflage Pattern got approved to render an official combat uniform to the soldiers. It aimed to provide concealment for the soldiers in various operational environments. The pattern, soon identified as ineffective for some terrains, had to be replaced. And laboratory and field tests for the new Camouflage Pattern were deemed necessary. In July 2015, the U.S. military's OCP jacket became available for soldiers. It is part of the Army Combat Uniform with a codename Scorpion W2. Officially, the Universal Camouflage Pattern has been replaced by a more adequate pattern that meets the necessary concealment of soldiers in all terrains. 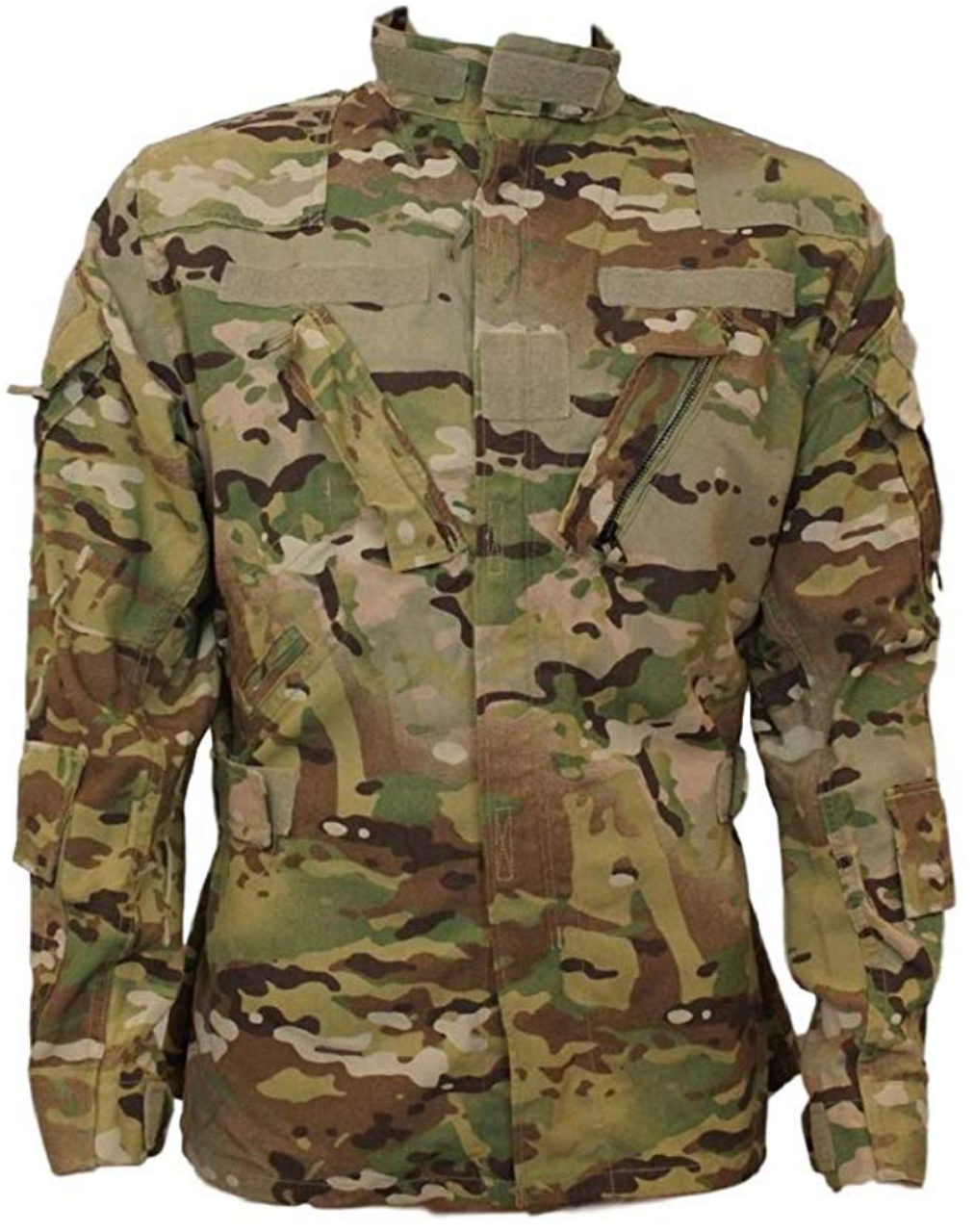 The use of camouflage has started during World War I, and it was not to hide soldiers but military equipment. Hidden canons and firing positions have created a window of vulnerability to the enemies. It weakened the enemy's offensive because of the U.S. military's advantage of surprise. In World War II, General Douglas MacArthur issued 150,000 camouflage uniforms for his troops in 1942. Today, the use of camouflage patterns in the military has inspired hunters and civilians alike. What started as necessary combat apparel for the military has become crucial hunting apparel for hunters. It has proven to be useful in concealing hunters from their prey. When it comes to fashion, civilians have also adopted camouflage patterns in clothing. It has spread throughout the civilian culture, and it is a fashion statement enjoyed for it embodies strength. But not all countries allow the use of camouflage patterns among civilians. For countries prone to rebel or terrorist attacks, only soldiers can wear camouflage uniforms.