The GBU 54 is an intelligent Military Bomb, of free fall and which is guided through laser, it is called LJDAM & Laser Joint Direct Attack Munition, this device has a weight of 225 kg and is manufactured by the North American multinational company Boeing in the city of Chicago.

This version of the GBU 54, consists of a low-cost kit, and has the function of making a pump called dumb, the free-fall, in a smart pump guided with absolute precision, and this is achieved through a system that is equipped in its tail section, with inertial navigation, is linked to a GPS system. 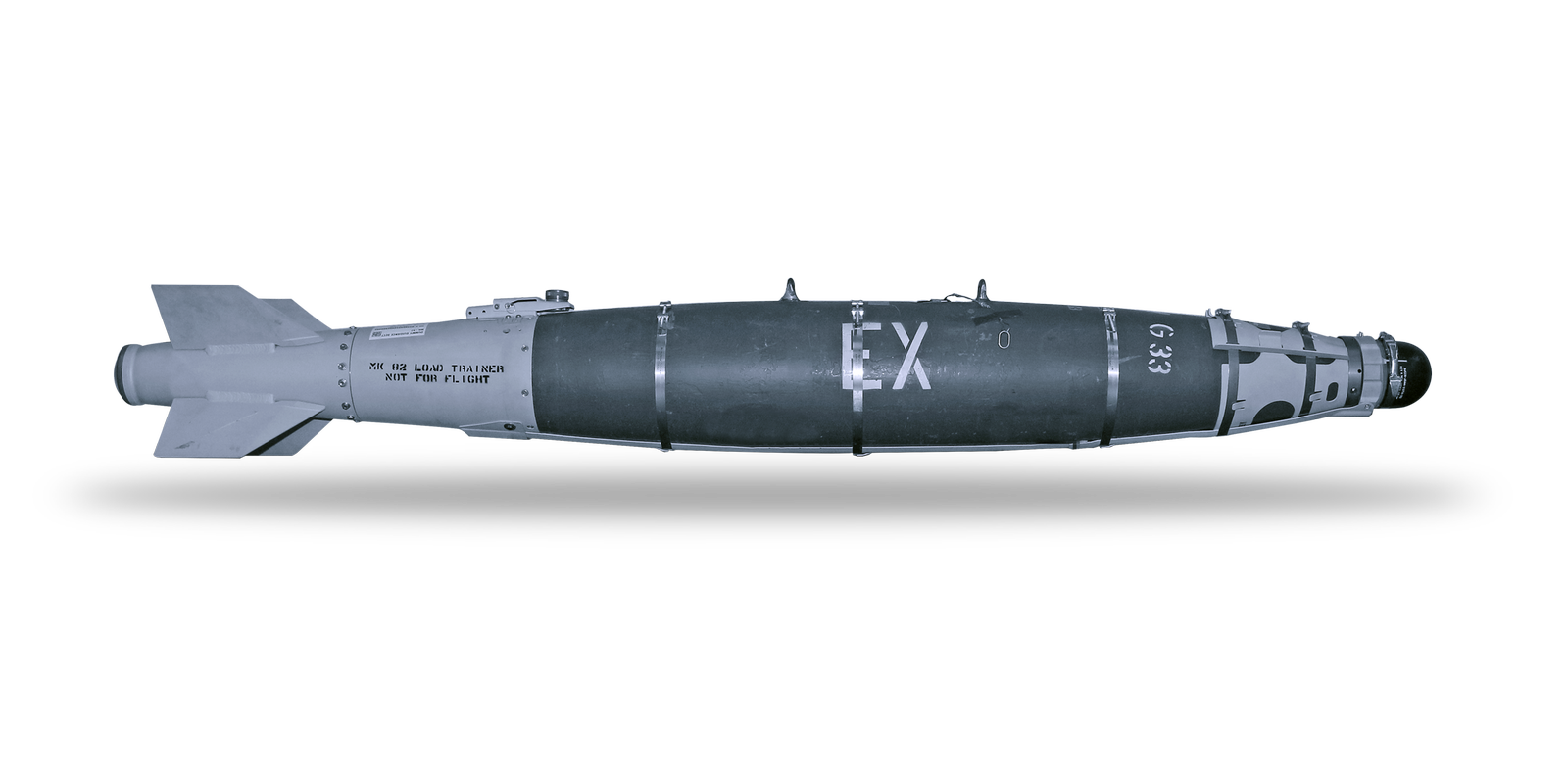 The black tip of the bomb located in the front part has a laser locator, the precision that is achieved with this technology in a circular form, is established in more or less 13 meters, and can be launched up to 24 kilometers, achieving updates of its GPS system during its trajectory, to achieve target in the objective that is programmed either fixed or mobile.

The GBU 54 bomb was developed by placing the laser searcher to the GPS guided model that consisted of another bomb known as the GBU 38 of the same weight, the damage to the areas surrounding the target has been reduced to a minimum, this is because the warhead used a Mk 82 of 225 kg is combined with the attack capacity with the precision of the dual mode guide system.

General features of the GBU 54

Aircraft from which the GBU 54 can be launched