As a result of a partnership between the aerobatic manufacturers Boeing and Lockheed Martin in the 90s, a tactical and advanced fighter called the F22 was developed, which was built for the US Military. The latest technology avionics, excellent stealth characteristics and great maneuverability would be the peculiarities that would give it the quality of becoming a U.S. flagship aircraft.

During the second part of the decade of the 2000s the controversies for their high cost and their real necessity, occupied the scene in the environment that was lived after the Cold War, the dissolution of the Soviet Union caused that the new generation of Soviet fighters did not take place, to which, this American fighter was destined to dominate in the air combats.

For this reason, due to the world crisis in the economy and many pressures from public life, the U.S. Department of Defense took the decision to terminate the production of the planes in April 2009, receiving the last F22 in 2012, and it is in September 2014, when it makes its combat debut in the coordinated attacks with other fighter planes and bombers against the bastions of the Islamic State ISIS in Syria. 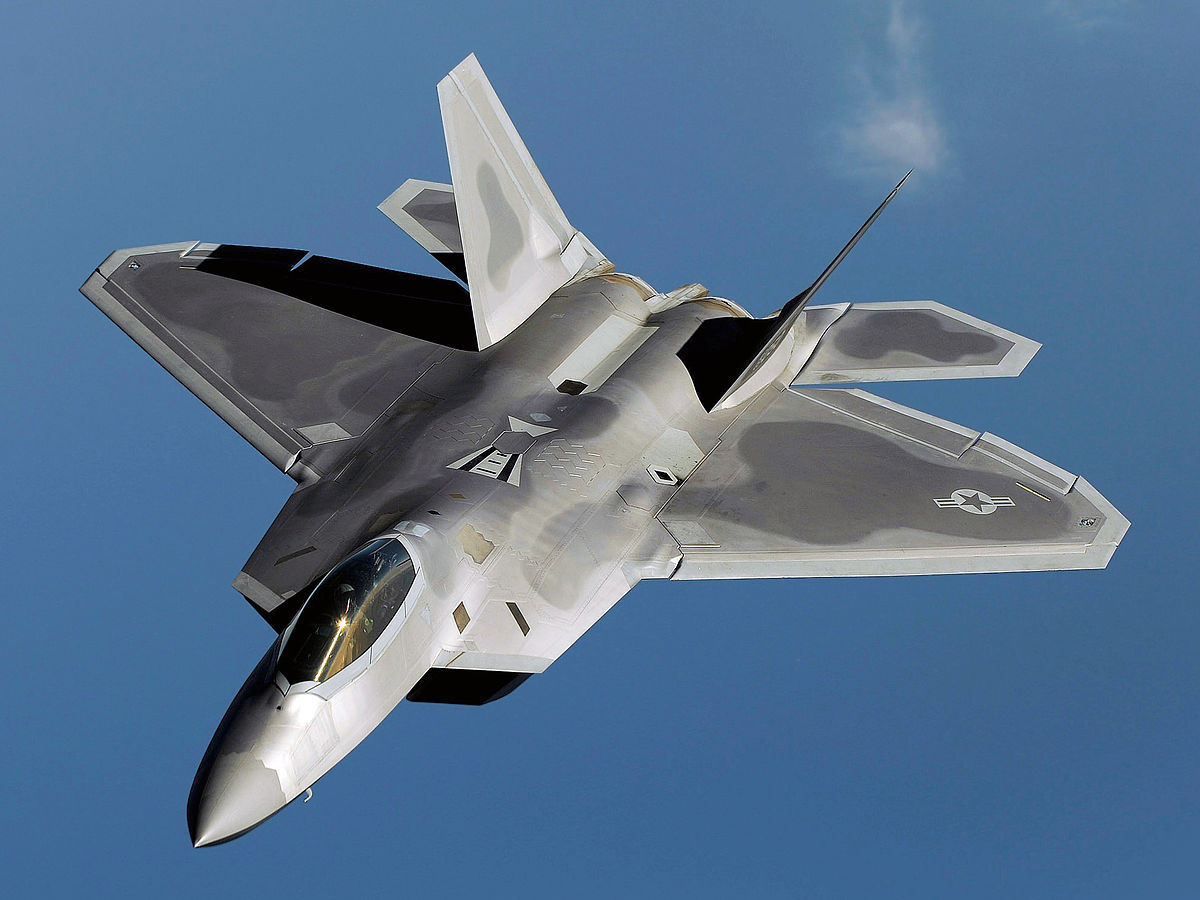 Characteristics of the F 22 Fighter 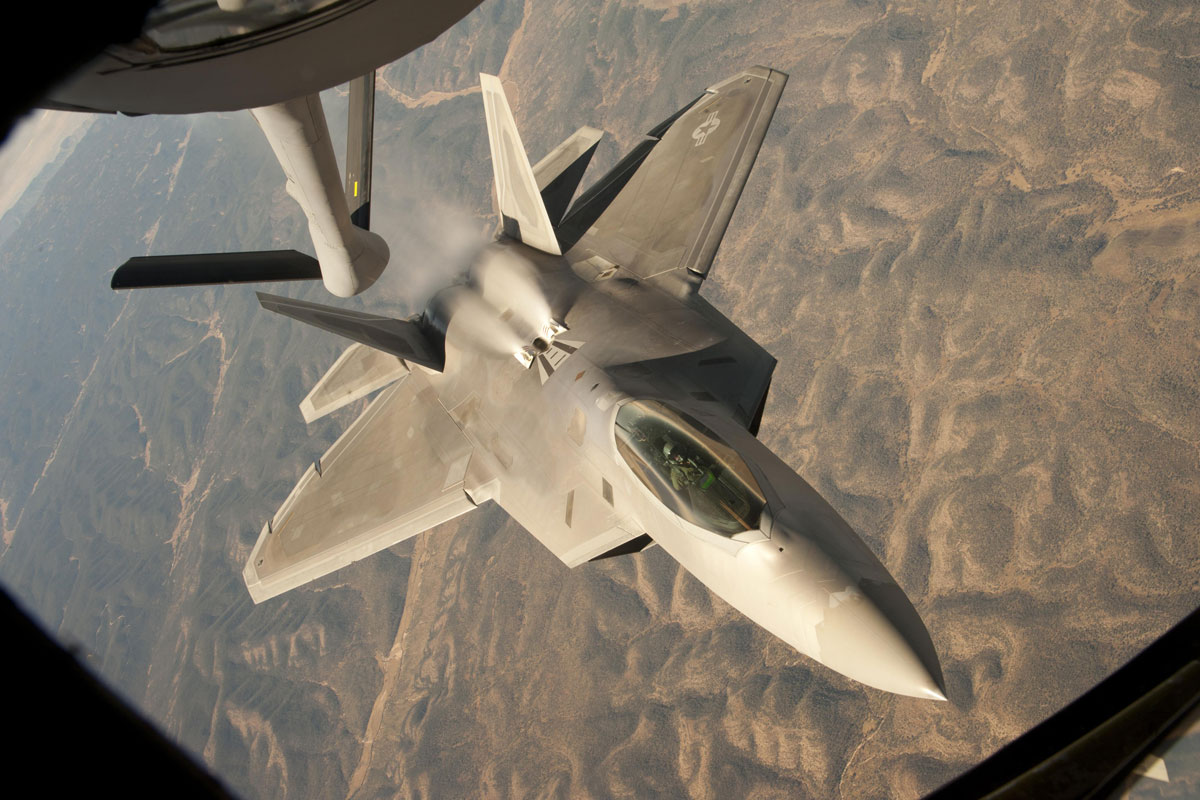 By mid-2015, the U.S. Air Force deployed these aircraft to Europe with the mission of countering the threat posed by Russia

The versatility of F22 consisted in the new composite materials used in the body of them, their use significantly reduced the weight in the structure.

This type of materials were subjected to high strength carbon fiber, to avoid overheating, these materials absorb radio waves, contributing to the dispersion of electromagnetic waves, thus minimizing the visibility of the aircraft on enemy radars, making this wonderful machine another American jewel in the world's skies.