The F18 is an American fighter, twin-engine, multi-purpose, fourth generation with the capacity to be embarked on aircraft carriers, we can say that it is one of the few attack aircraft capable of beating the modern fighter-bombers of the last generation, its beginnings date back to the 70s, The F-18 Super Hornet was developed by McDonnell Douglas and integrated with Boeing in 1997. It was not only manufactured for the US Navy, but also for the air forces of seven countries, in variations such as the F-18L, F/A-18A/B, CF-18 Hornet, EF-18 Hornet, F-18C/D Hornet, KAF-18 Hornet and F-18C/D Hornet.

Its design and construction was due to a request from the US Navy for a twin-engine aircraft, which had the ability to return to the runway in case of combat damage or mechanical failure, thus becoming over time the most versatile aircraft in the history of the US Navy. 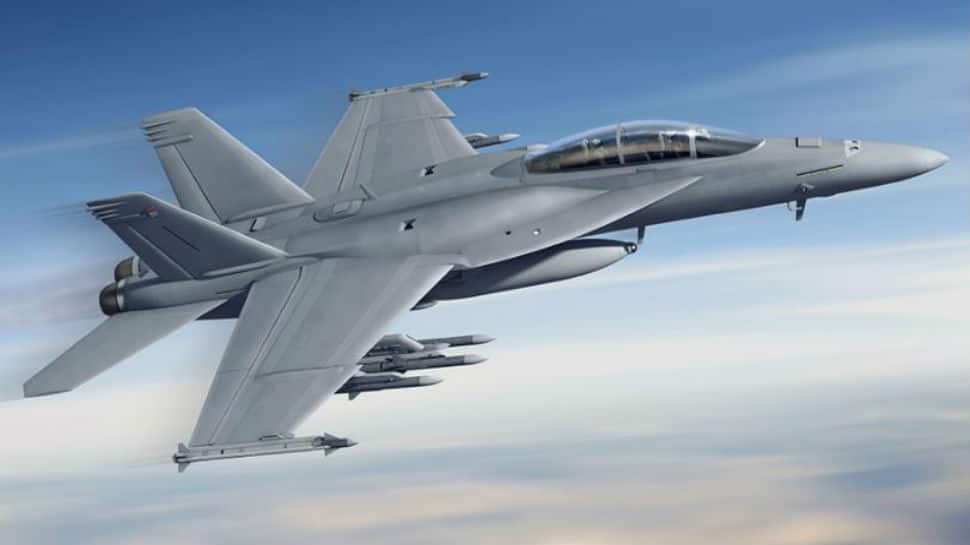 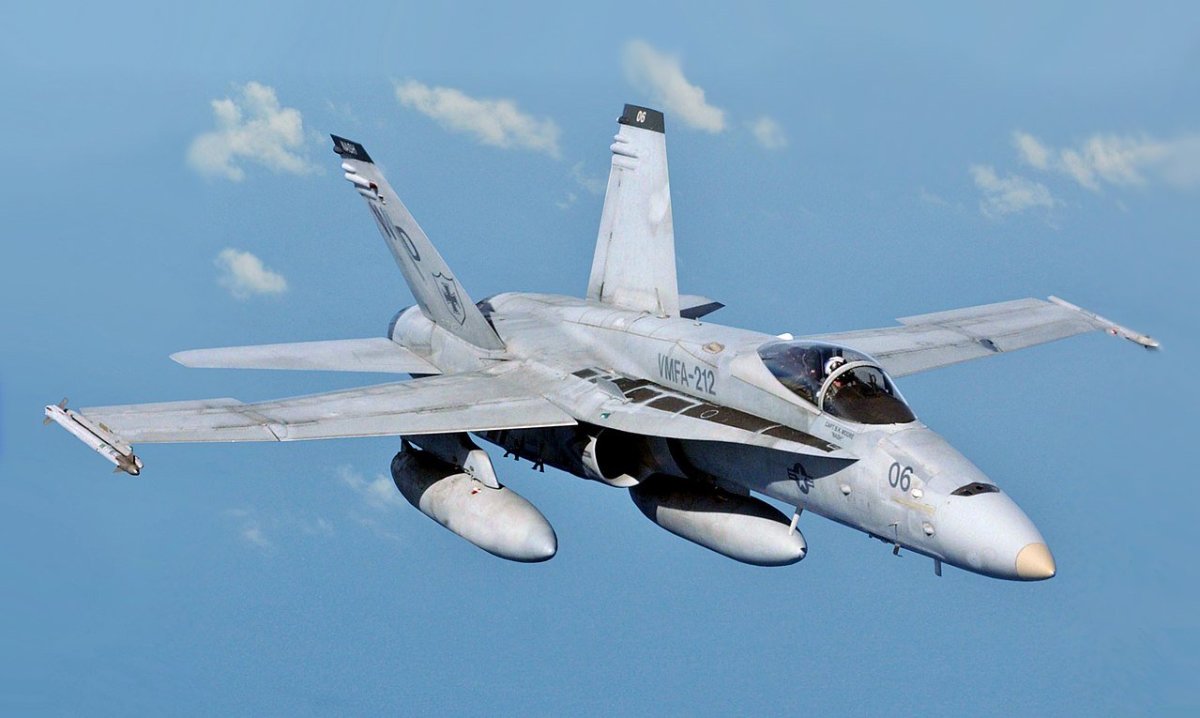 Facts about the F18 Super Hornet

The name of the F-18 FA comes from Fighter Attack and its missions have been based on air defenses, escorts, elimination of enemy defense, interdiction, close air support and reconnaissance.

Although it is a majestic fighter and an efficient aircraft as an interceptor, it does not achieve very high speeds, due to the fact that the speed is limited by the air intake diffusers, but at lower speeds, this aircraft possesses a magnificent agility and maneuverability that provides it with excellent skills to surpass in turning the rest of the American fighters