It is a recruiter of the USMC United States Marine Corps, they are the first point to contact people who want to be part of this body of the U.S. armed forces, usually are people who know widely of this service, with knowledge and vast experience of military procedures in this branch, and have commonly been part of the Navy for a long time. 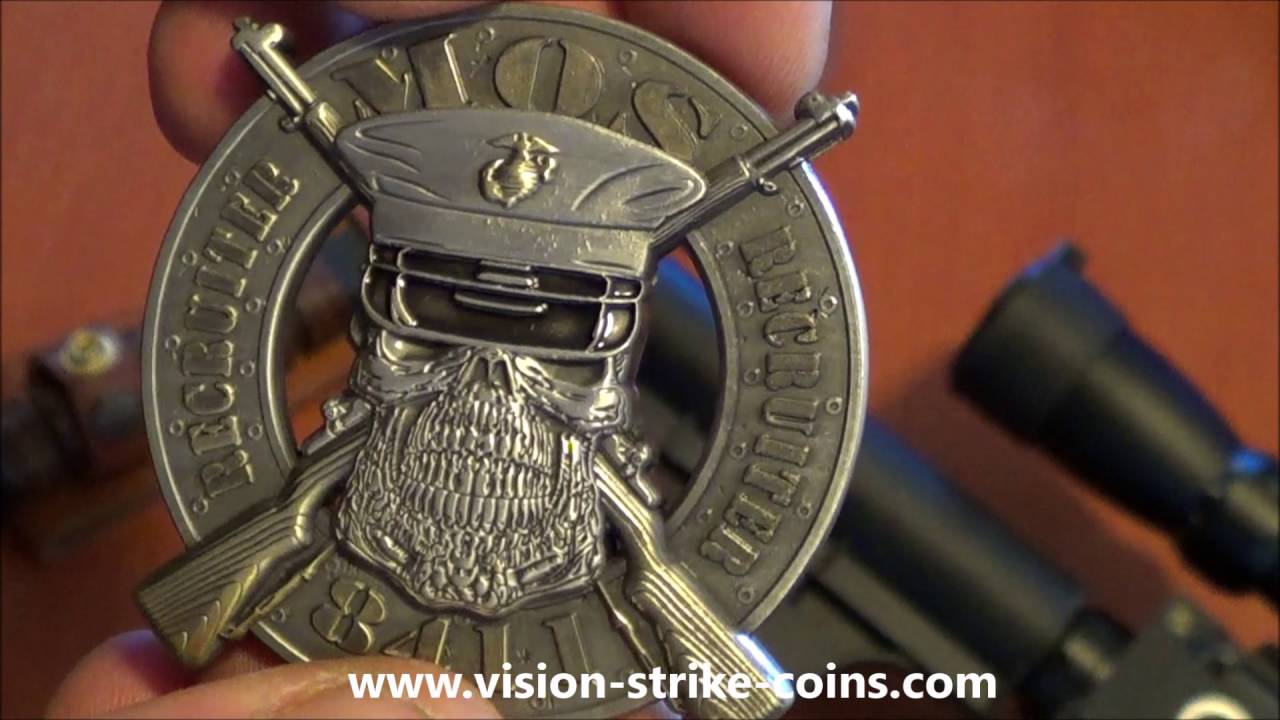 8411 are a military occupational service that provides Marine Corps enrollment facilities and encouragement, is responsible for implementing the steps to begin training and recruiting for the Marine Corps, provides counseling and motivation, and assists applicants through the enrollment process, as well as provides support for boot camp preparation.

The 8411 MOS aims to enlist young men and women, so they are constantly working closely with high schools.

When a civilian is contacted by a recruiter and wishes to be enlisted, the Navy recruiter administers a series of tests, including preliminary academic and physical testing, the recruiter performs the paperwork process, with a complete summary of the applicant, completes a form with the authorization for the background check and drug testing, all these steps are performed in the recruiting office, and then proceeds to organize the next level in the registration.

Once the enrollment process is complete, the Navy recruiter works with the individual to prepare them for the requirements of the training camp. This is an intensive eight-week program held at a Naval Training Center on the Great Lakes near Chicago.

A 8411 MOS provides advice and more valuable information about a career in the U.S. Marine Corps.

In the U.S. Armed Forces there has been recruiting since colonial times in the 1700s, there are now many recruiting offices throughout the U.S., serving the various forces, including the Marine Corps.

Before the beginning of World War I, the military recruitment process in the United States was already conducted at the State level, as the war advanced the control of the recruitment was assumed by the federal government.

Recruitment methods had to be redefined and basic aspects were taken into account:

In the period from 1915 to 1918, half of the posters advertising the recruitment of the Navy were based on patriotism, it was the main point to attract citizens to the military enlistment.

The military was being presented as an option to have a career, and as an alternative to access a higher education, through the television the Department of Defense supported itself to reach the people motivating the military enlistment, for that they used between the years 1957 and 1960 a show called Country Style.

In February 1970, campaigns began indicating that the United States would have better military service from a volunteer, which led to intensified recruitment efforts, using new techniques to convince citizens to enlist. They increased the emphasis on greater job opportunity, increases in basic compensation and conditions of service, creating pay for skills, and accelerated promotion for the best qualified, creating opportunities for attractive military careers.

In 1975 and 1976, military enlistments surpassed expectations, prompting the formation of recruiting bodies by forces such as the 8411 MOS.