68 Whiskey MOS is a use of a OTAN phonetic alphabet for the specialty of military occupations corresponding to the United States Army, and which refers to the Combat Medic, among its responsibilities is to provide emergency medical treatment to the wounded in the fields of combat.

Previously, the 68W Combat Medic was called "Combat Medicine Specialist". At the time of the armed conflict with Vietnam, the MOS code of this group was 91A, in September 1999, the Army General Staff announced changes in the MOS 91B and 91C of Licensed Practical Nursing, establishing a transition of all the personnel of both MOS to 91W, change that would be effective from October 2001 and would conclude at the end of September 2007.

A plan was implemented to train and maintain EMT certifications, medical emergency technicians, which had optional features in the past, all staff with MOS 91C certification was converted to 91W, which would later become 68 W, with additional M6 skill certifications.

In that transition period, all military personnel with 91B and 91C ratings were given the Y2 identifier, and underwent additional training, then converted to 91W, to different MOS or discharged from the Army.

Administratively, the 68 W designation has had its changes, they were called only Combat Medic, and this designation was changed to Medical Care Specialists, in order to allow soldiers to have the alternative of acquiring their civilian equivalent, comparing the skills learned by the U.S. Army with similar personnel in the civilian branch. 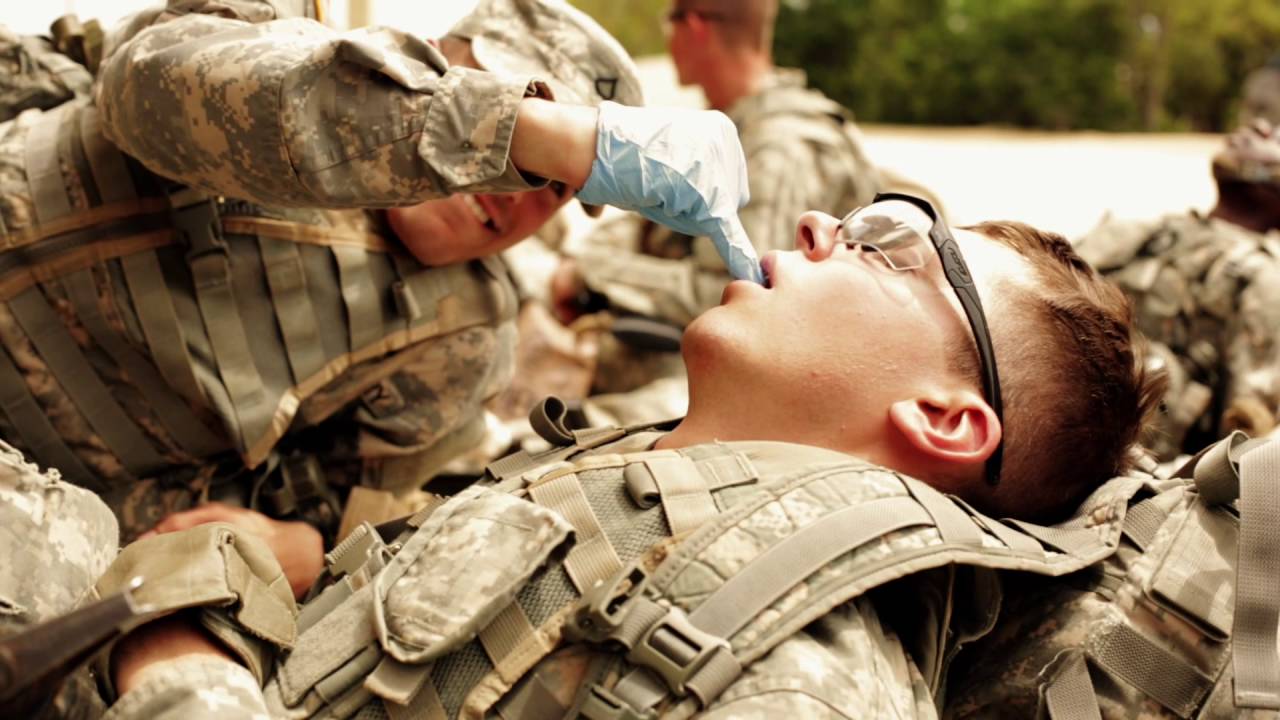 For this reason, it was changed to specialists in combat medicine, in order to preserve the name and reputation that this MOS already had established, in a popular way this body is called the "Doc", they come to enjoy the confidence of the infantry soldiers who are under their care, it is not easy to be one of them, it is a noble profession that requires much humanity, knowledge and skills, the fundamental objective of 68 W is to become a solid to build, sustain and transform the Army Medicine.

Facts of the 68 W Combat Medic

The specialty of this body remains open in opportunities for both men and women, of course they must pass tests and achieve minimum scores such as 107 in GT and 101 in ST, and vocational aptitude is essential.