Eleven Bravo (11B) is the Military Occupational Specialty (MOS) for the storied US Army Infantryman. Infantrymen are the backbone of the United States Military, dating back to the American Revolution and continuing to the present day. Although the role has evolved over centuries of growth, their mission to dominate the enemy in all aspects of ground warfare remains the same. Training consists of ten weeks of Basic Training and twelve weeks of Advanced Infantry Training (AIT). Soldiers proudly wear the blue infantryman cord on their right shoulder after completing the training. Combat is likely for Eleven Bravo recruits if serving during a time of war. Soldiers who prove themselves in battle wear the coveted Combat Infantry Badge (CIB), depicted by a rifle adorned with wreaths against a blue background, above the heart. 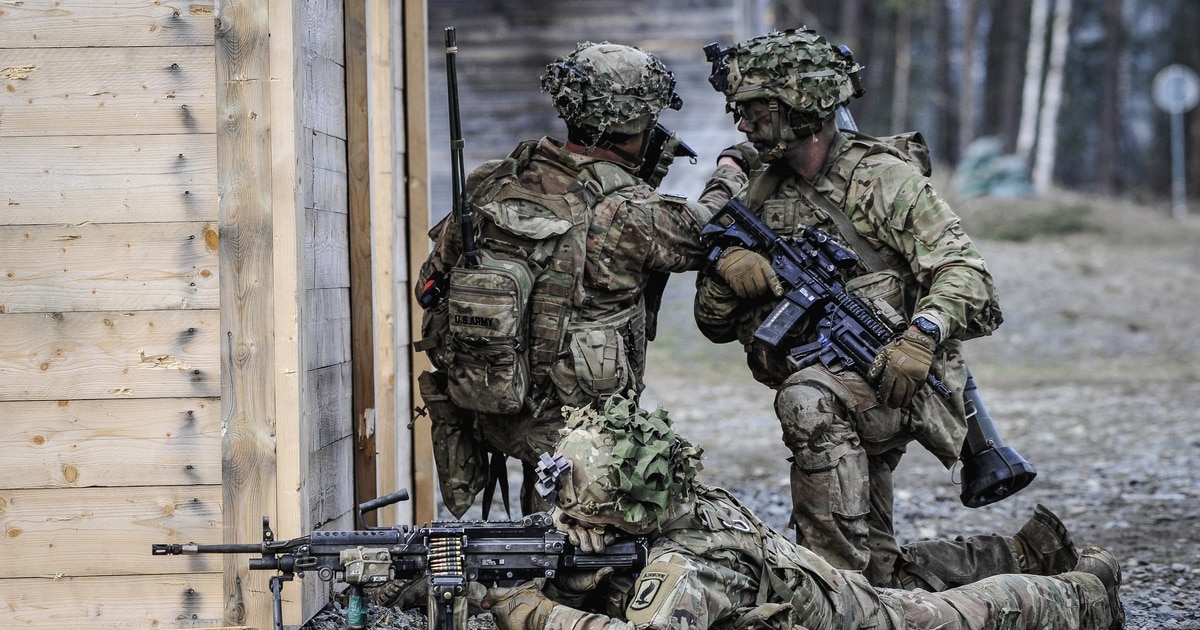 A Brief History of 11B Infantryman

The Third Infantry Regiment Is the first American regiment, established on June 3, 1784, by the Continental Congress. By 1815, the United States Army consisted of seven infantry regiments, eventually growing to the modern-day number of ninety-one regiments. As technology advanced and the military added additional branches - the infantry expanded in tandem - growing along with the burgeoning democracy it defended. In 2001 the Army consolidated the 11X Infantry MOS structure from four down to the remaining 11B Infantryman. Before 2001 there were four separate MOS's: 11B - infantryman, 11C - indirect fire infantryman, 11M - fighting vehicle infantryman, and 11H - heavy anti-armor weapons crewman. By combining all of the specialties into 11B, infantryman can fill any of the above roles in rapidly changing combat scenarios.

Eleven Bravo is a core component of the US Army, making up roughly 16-20% of enlistments. The first force on the ground in most missions Eleven Bravo soldiers are responsible for the killing, capturing, or repelling of enemy ground forces. They are efficient using many weapons, including the M240 machine gun, the M249 squad automatic weapon, and their primary weapon, the M4 rifle. Infantryman will be adept at hand-to-hand combat and the ability to provide field-level casualty care. Additional duties include clearing the battlefield of landmines and other explosive devices, calling in coordinates for indirect support fire, managing prisoners of war, navigating various terrain using maps and GPS, utilizing night vision and other specialized weaponry including grenade launchers, anti-tank weapons, and large machine guns.11B Infantrymen are also responsible for maintaining and operating the Stryker and Bradley armored vehicles in their platoons. 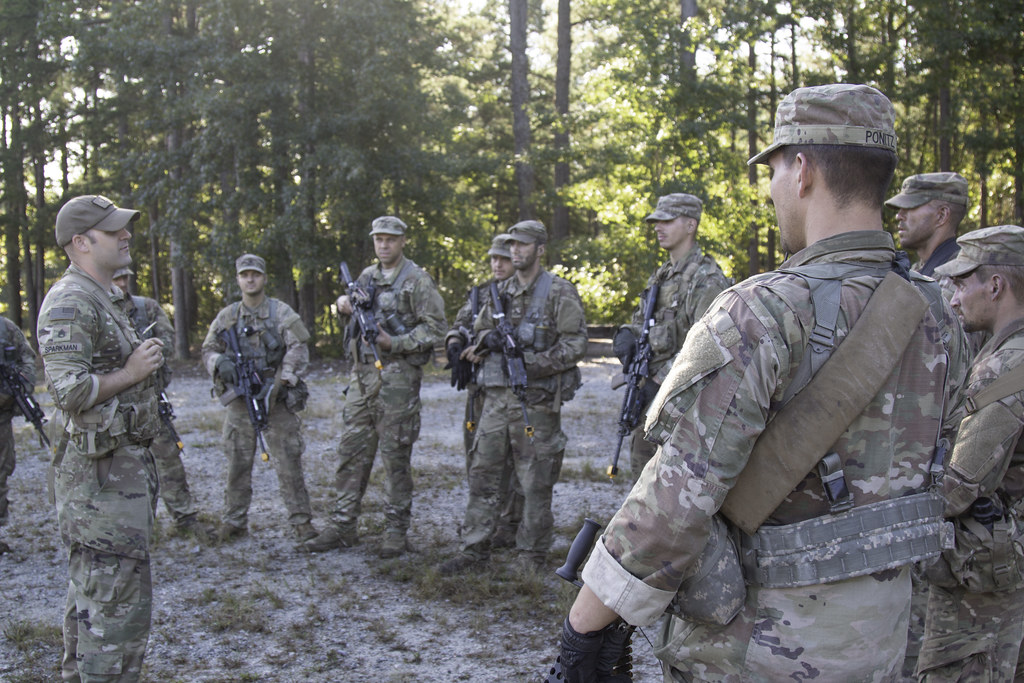 To become an 11B Infantryman, the first step is to visit an Army recruiter. Recruits must pass a physical exam and receive a minimum score on the ASVAB, the Army entrance exam. Potential recruits must also meet a minimum physical profile and complete Basic and Advanced Infantry Training. Being an infantryman is physically demanding and requires the ability to perform in stressful situations. This entry-level position in the military provides growth through rank and the ability to train for other Military Occupational Specialties. The discipline and training provided can also translate into several civilian opportunities once service is complete.