The U2 Spy Plane is an aircraft that is described as one of the most distinctive in the US Air Force and is a very difficult aircraft to fly, and because of this it has been called the Dragon Lady throughout time. 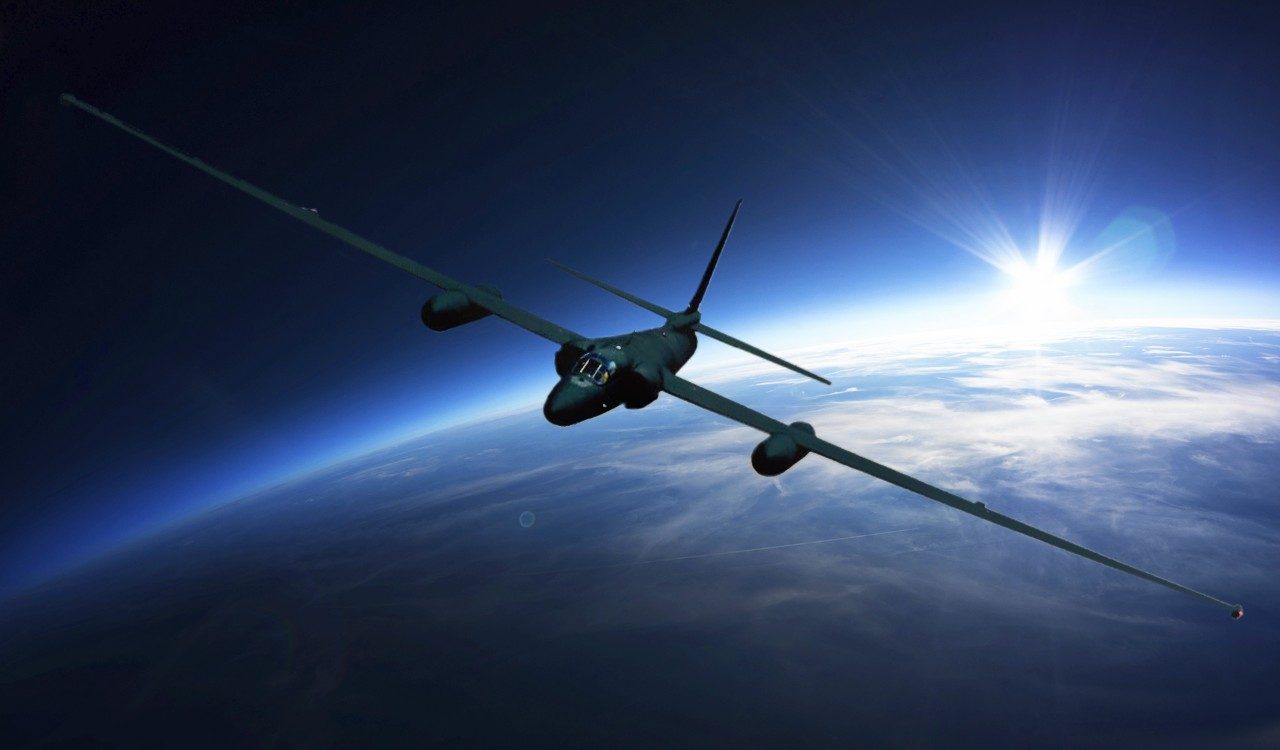 This U2 Plane is versatile and light, with characteristics of glider, its peculiar design makes that its width is the double of its length, can reach and maintain heights up to 21 km, its thin design contributes to peculiarities of invisibility to great heights, this capacity is what makes difficult its piloting, Since at that height the margin between their maximum and stall speeds is very small, having to fly so fast not to stop, and not so fast not to break, a variation by mistake however small it may be in the controls, can mean the difference between life and death and total disaster.

The flight of this aircraft is stratospheric, therefore pilots wear a pressure suit and a spherical helmet, which allows the pilot to breathe 100% oxygen. 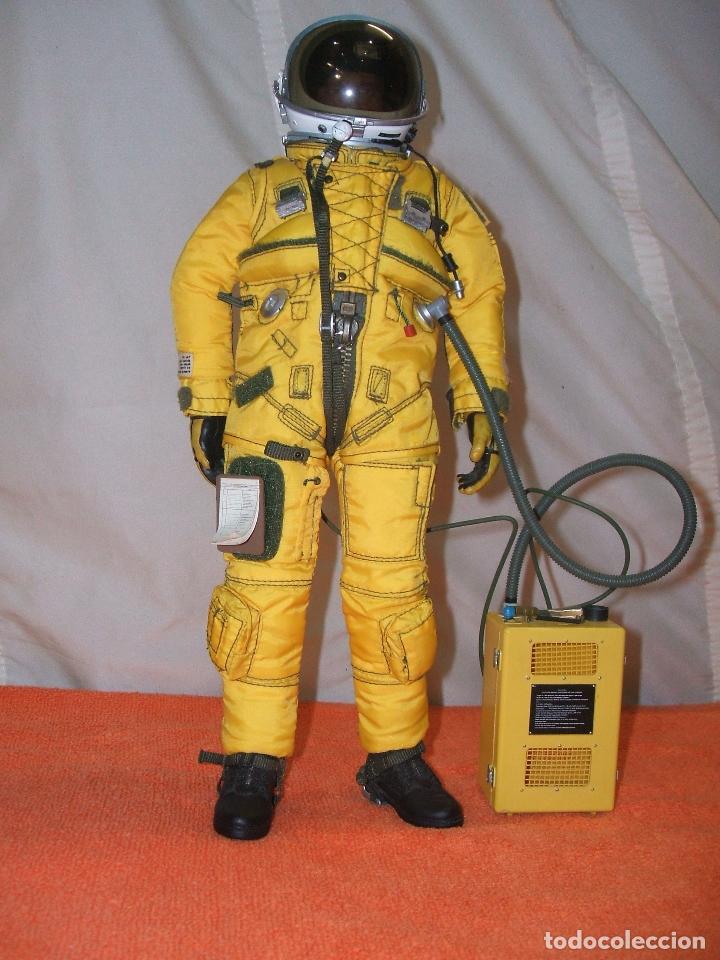 In this era dominated by automation, algorithms and super applications these planes and their pilots are more relevant than ever, more than 30 years after the fall of the Berlin Wall, this plane intercepts text, voice, electronic signals, takes pictures and is used as radar in the capture of digital images.

The U-2 has new functions, acting as a data and information transmitter, exploiting the capacity of its high flight, which allows it to achieve unbeatable positions in the sky for the transmission of all information from battlefields to headquarters. This has led to this slender aircraft being in operation for more than 65 years, much longer than its rivals of the past.

The US Air Force has 31 units of the U2 Spy Plane in operation, and is planning upgrades that will cost about $50 million, and plans to keep them active for at least 30 more years.

In the 50s, the President of the United States Dwight D. Eisenhower was pressured by the difficulties of penetrating American intelligence in the Soviet Union, the need for spies in the strategic sites were the main difficulty, for this reason Kelly Johnson enters the scene, an engineering genius, who initiated the work for the spy plane project with the company Lockheed Martin. 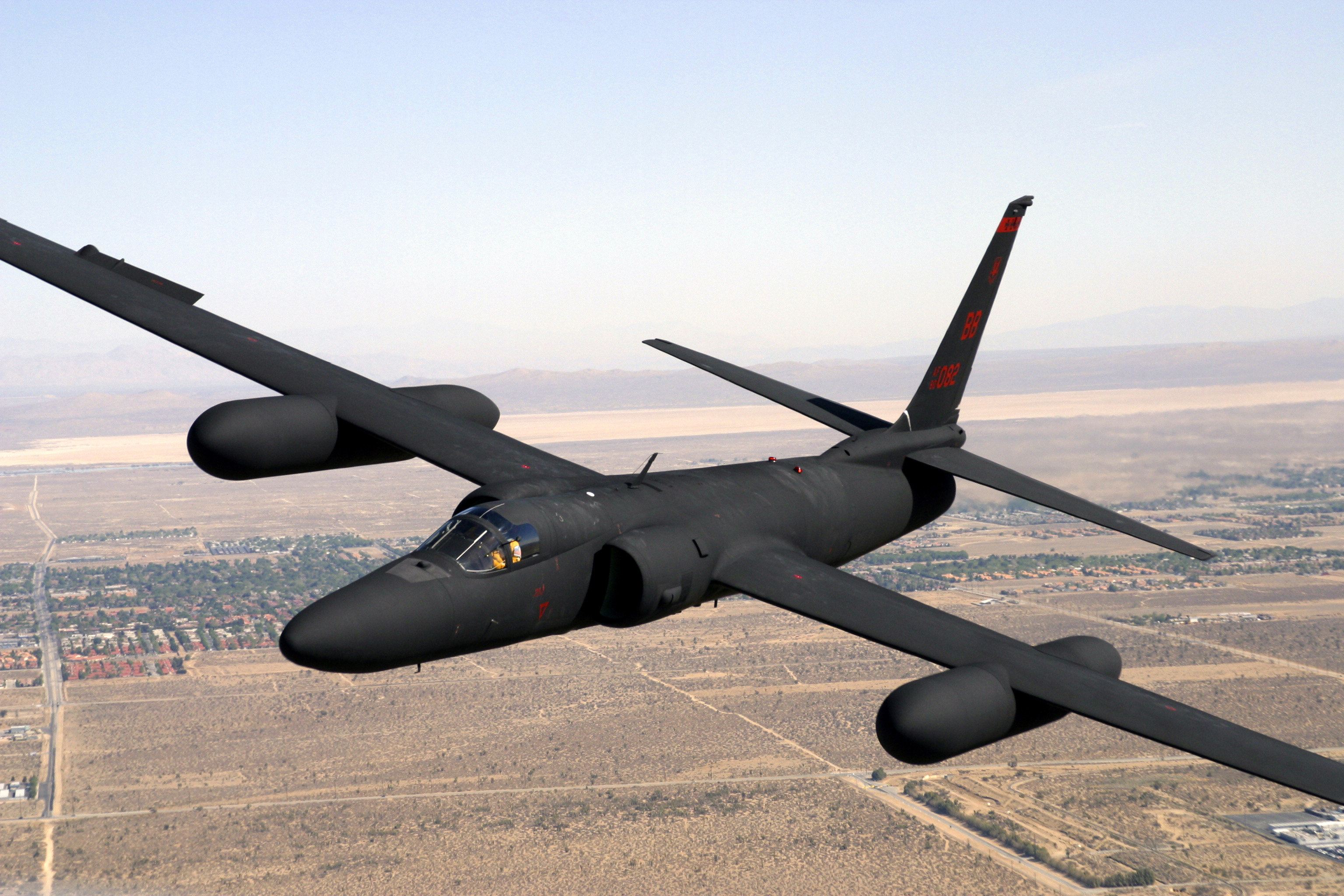 Technical characteristics of the U2 Plane

The emergence of satellites and more recently drones, have not managed to undermine the excellent function that this aircraft performed and continues to perform, and apparently it is predicted some more decades of their presence in the skies of the world.