In the 70s a multipurpose, single-engine fighter was developed by the American aerospace conglomerate General Dynamics for the US Air Force, called the F 16 Fighter which would be put into service in 1978. Its original design was a light fighter, but it evolved into a sophisticated multipurpose fighter.

In 1993, the Fighting Falcon was discontinued by General Dynamics, prompting that company to sell its aircraft production business to Lockheed, now Lockheed Martin, through a 1995 merger with Martin Marietta.

At present, these aircraft are not built for the US Air Force, but the production is for export, with great success having been sold to air forces in 25 countries, and has been built under license in countries such as Belgium, South Korea, the Netherlands and Turkey.

More than 4,570 aircraft have been built since 1976, and the largest Western jet fighter program has been involved in many conflicts worldwide.

The failures revealed in the Vietnam War in the capacities of the American fighter planes, demonstrated that they were not suitable for close air combat, this way the FX program is born, looking for a fighter of proven air superiority, with twin engine design and variable geometric wing, choosing the F15 project.

However, a group called Fighter Mafia, exposed reasons that indicated the bad way by which the project of the F15 was going, and with support of the Congress and the secretary of defense they manage in January of the 71 to begin the program Lightweight Fighter, light fighter.

Thus, in April 1972, the General Dynamics models 401 and P 530 were chosen, which later became the YF-16 and the YF-17. The YF-16 was of an absolutely new design, including a great number of technological innovations, such as fly-by-wire, instability and advanced cockpit controls. 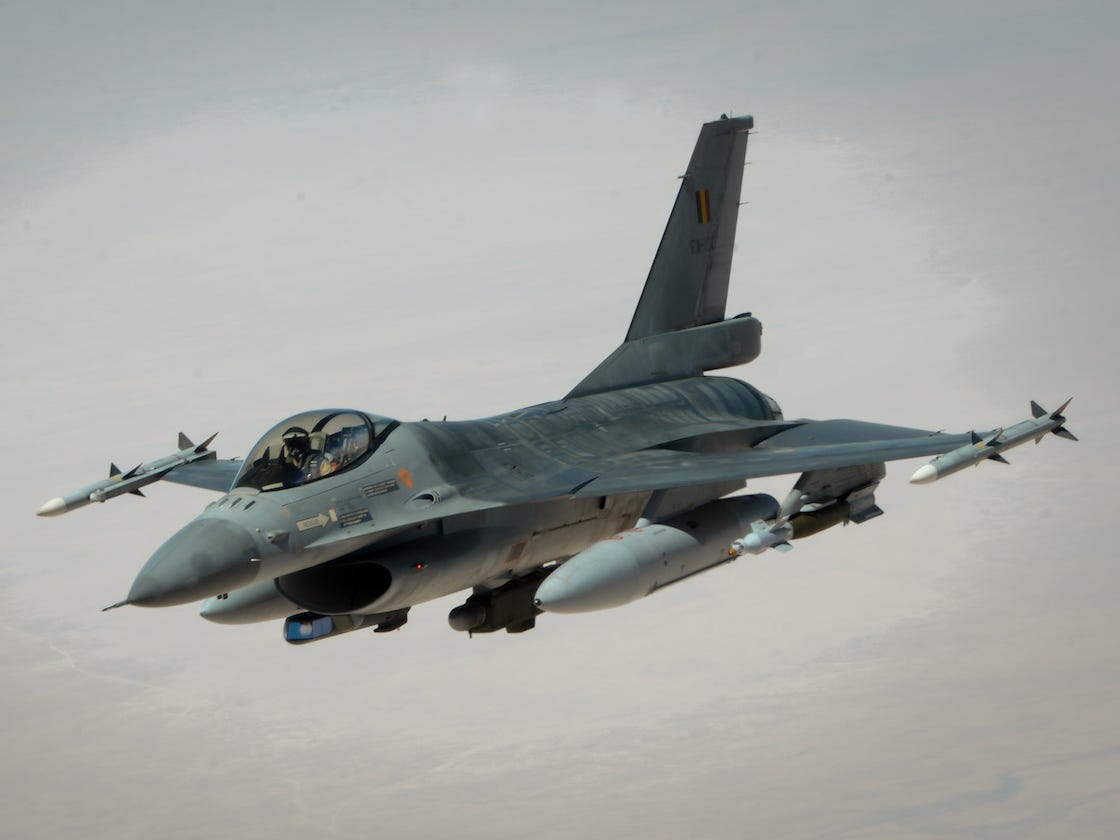 Technical Features of the F16

The F-16 has been the most prolific hunter globally, with over 2000 in service in the USA and some 2500 in operation in 25 other countries.