The B2 Bomber known as the US Air Force Stealth Bomber, is a stealth bomber, with the ability to penetrate enemy anti-aircraft defenses, deploying conventional and nuclear weapons, is an aircraft developed with low visibility technology, with advanced development of stealth techniques to conceal their presence.

This sophisticated aircraft, the B2 Stealth Bomber, built by the North American aerospace company Northrop Grumman Corporation, has become the aircraft with the highest cost of all the planes that have been built, reaching its construction around 737 million USD in the year 1997 and its total costs in an average around 930 million dollars, and if the engineering, development and testing costs are included, it is around 2 million 200 thousand USD for each of these planes built. 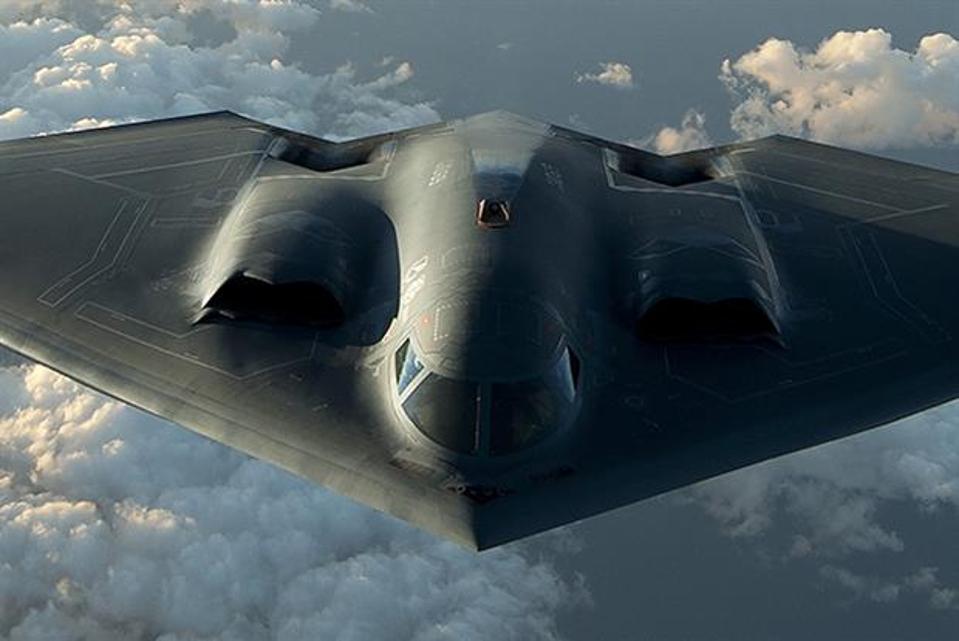 The design of the B 2 Bomber was started in the 1980s for the US Air Force to successfully address the likely scenarios in operations during the Cold War, its target in the original design being an eventual nuclear attack in the center of the USSR during that war.

Initially, 120 units were planned to be built, but due to public opposition to the high cost, together with opposition from the Pentagon and Congress, it was decided to manufacture only 21 aircraft.

At the beginning the project of this bomber was known as the black project, and later as the ATB, Advanced Technology Bomber, the money used in the project and development was secretly diverted, becoming the most hidden secret of the US Air Force.

On November 22, 1989, it was exhibited for the first time in public at its construction site, Palmdale Air Force Base in California, having made its first flight on July 17 of that same year. The first of these devices to be built was named the Spirit of Missouri and was delivered to the Air Force on December 17, 1993.

The most outstanding feature of this bomber is the combination of efficient aerodynamics, advanced invisibility technology and its great combat load capacity, which give it an absolute advantage over its predecessor bombers. Its peculiarity of low radar observability gives it greater freedom to operate at high altitudes, providing it with a great radius of action. 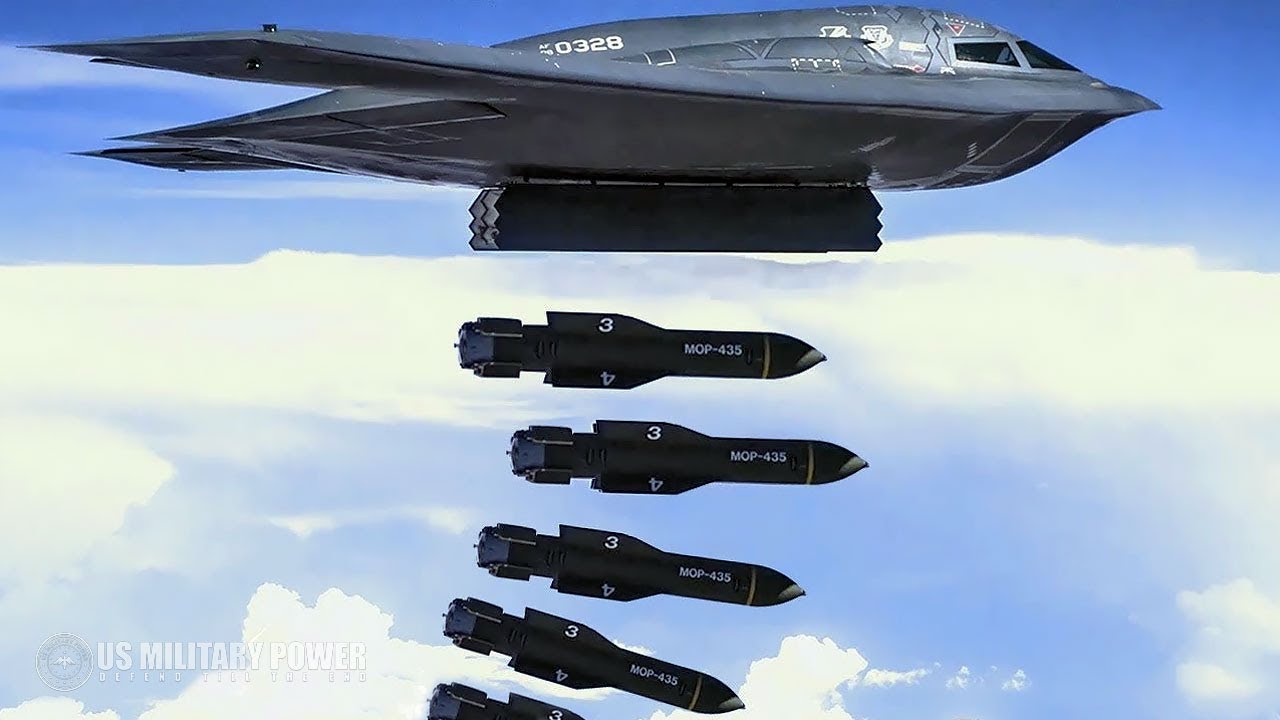 Technical characteristics of the B 2 Bomber 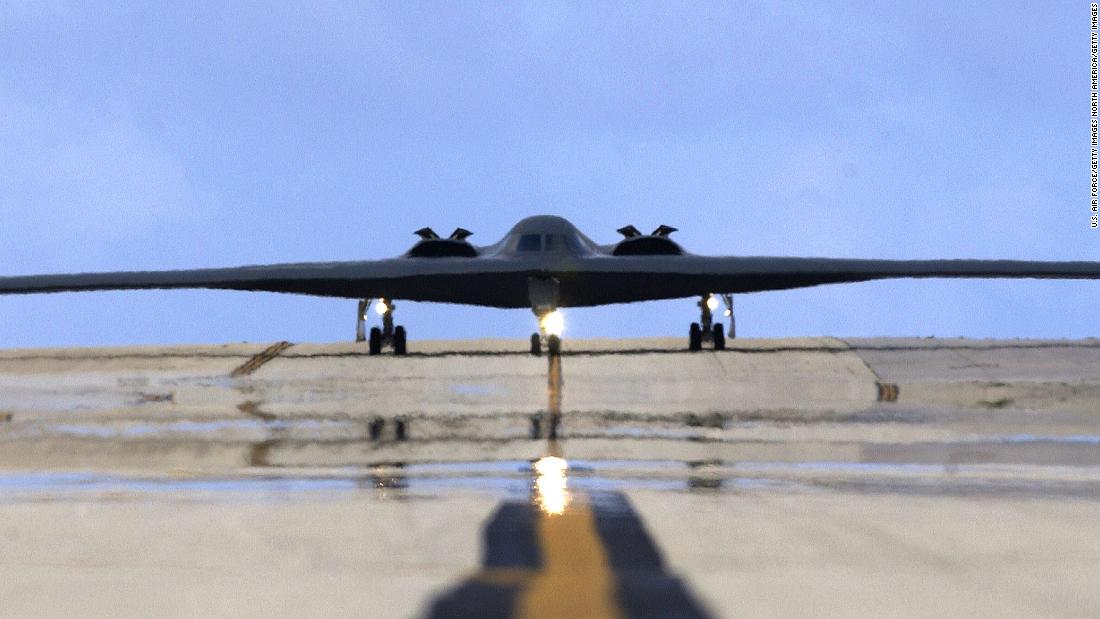 The strategic importance of this furtive plane has been the target of spying, and it becomes a majestic spectacle for the public when it participates in aerial exhibitions.