The B1 Bomber is an aircraft with strategic bomber characteristics, with four engines and variable geometry wing, with a configuration that allows it to vary its shape depending on the conditions that are presented in flight, exploiting to the maximum the advantages of the aerodynamics of the wing in arrow at high speeds and avoiding its disadvantages at low speeds.

This bomber began to be used by the US Air Force in 1986, although the beginnings of its design were in the 60s, as a supersonic bomber with a sufficient range and load capacity that could replace a Boeing B-52, but it is in the late 80s when it is developed for low altitude raids, with its long range and supersonic flight capability at high altitudes. 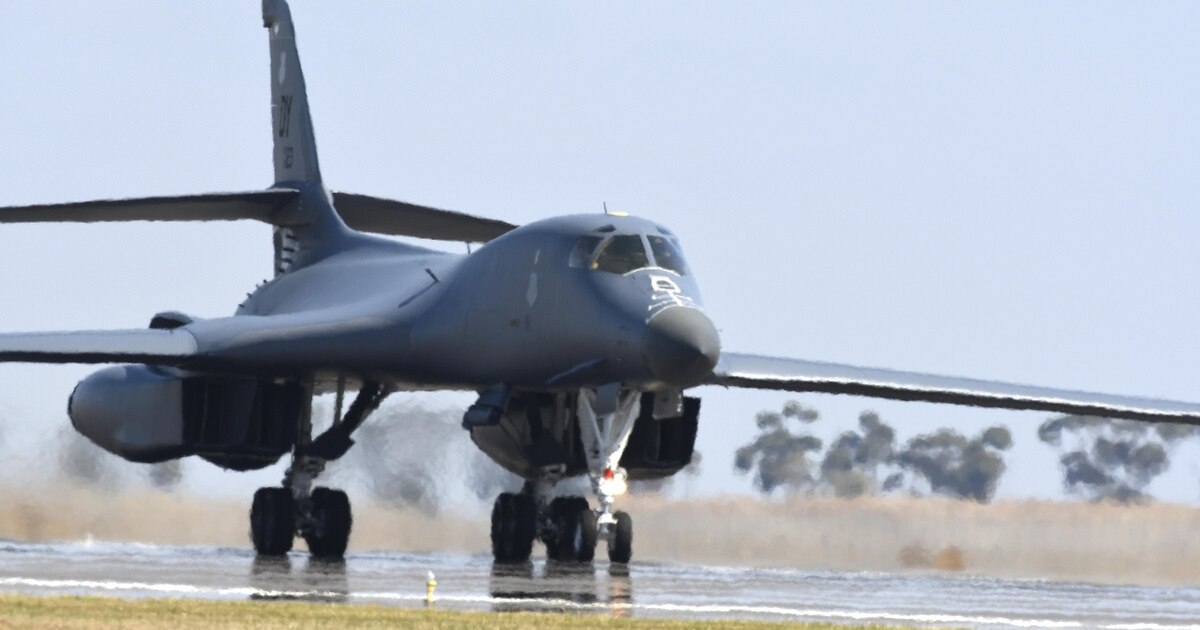 The Rockwell International company was in charge of the design and development of this bomber that was delayed in many occasions. The B-1A version was developed in the early 70s, although its production was cancelled in 77, then in the 80s the B-1B version was built, and it was put into service in 1986 as a nuclear bomber.

The variable wing configuration uses it to achieve high transonic and supersonic speeds, and increases its maneuverability and provides great fuel economy, and surprise capability, in low level penetration attacks.

Technical characteristics of the B1 Bomber 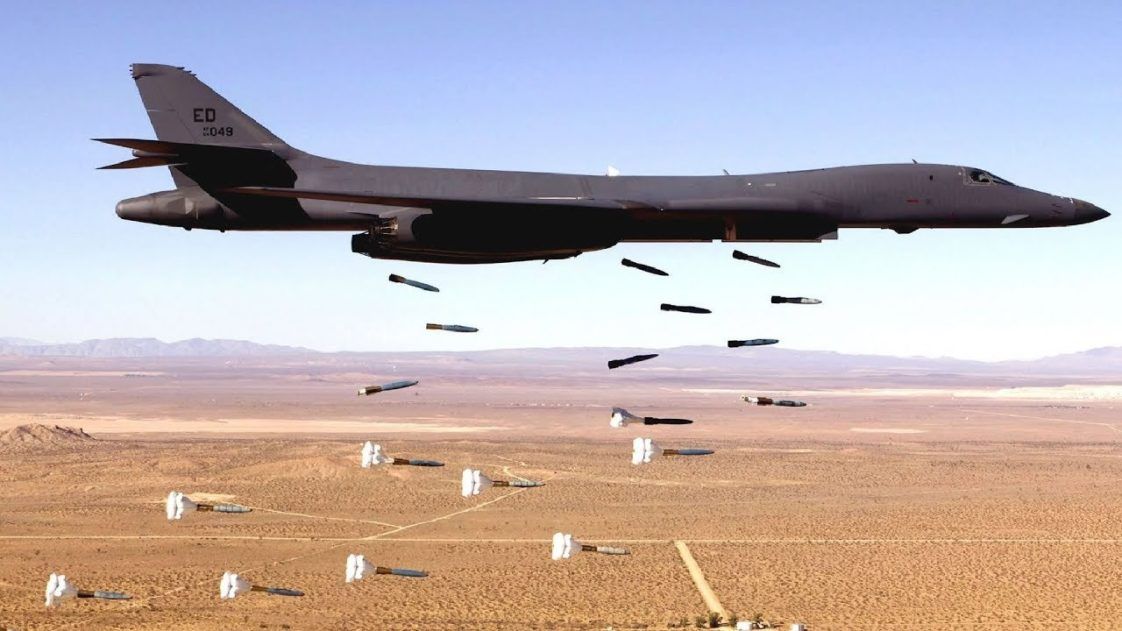 This powerful aircraft B1 Bomber, that was made to achieve twice the speed of sound at high altitudes and to transport nuclear bombs, short-range attack missiles and other deadly bombs, has its future in doubt. The high production costs, the operating and maintenance costs, the high flight costs per hour, the appearance of the B2 and the way in which the famous B-52 has been improved, put at risk the continuity of this wonderful jewel of the skies.