Fucking forms, right?  Like herpes, forms never end, and just when you think you’re done another outbreak flares up. Therefore, I think we can all use a little training on forms since I keep catching hell--as all us crew chiefs do--during reviews and QVIs.  I am here to give all you young fuck nuggets, old silverbacks, and Back shop warriors some tips.  We all know that for the line a training day is nothing more than normal ops, and for spec-er-heads/back shop fucks it revolves around Google adventures on honey boo-boo—or something like that I am sure.  So listen up and take some fucking tips so you don’t get dick punched by a crew chief next time you leave the forms! 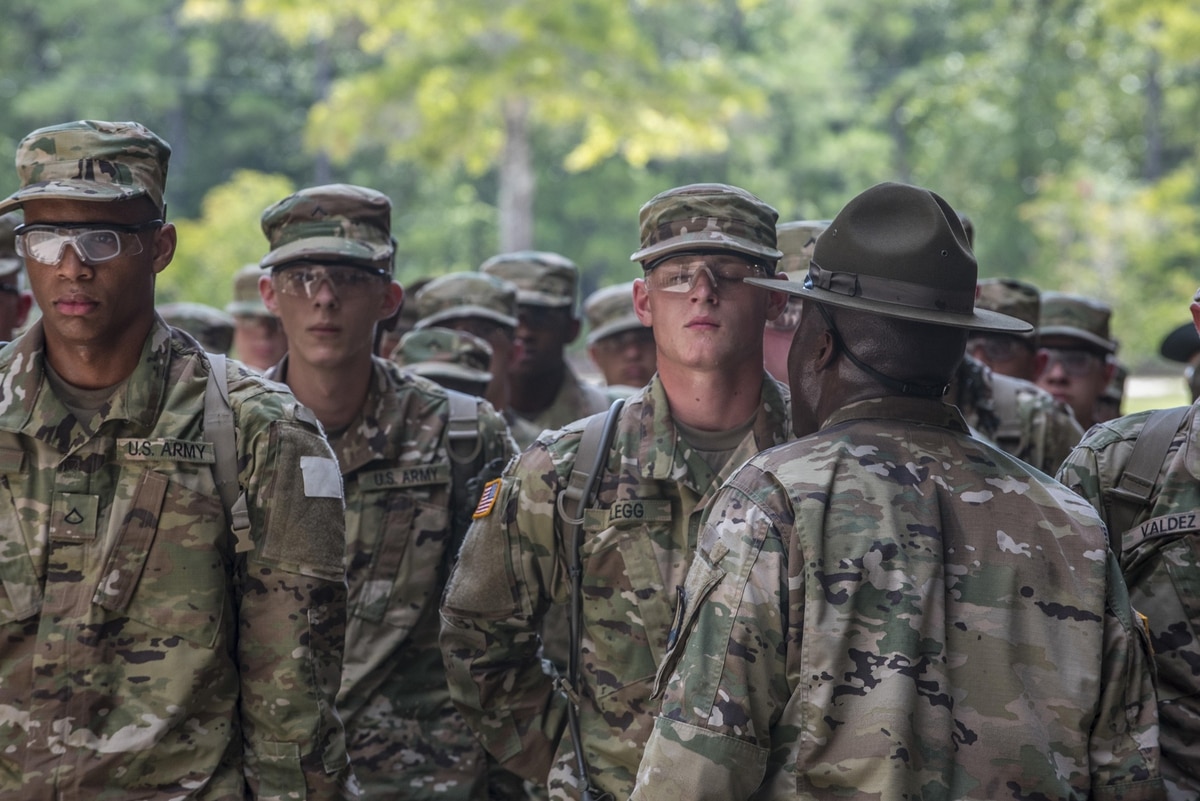 Now is a good time to get a beer, margarita, scotch, or whatever it is you need to stay focused!

Obviously there are more ways than I am about to mention to fuck up some forms.  Airmen make it their job to fuck up forms in new spectacular ways daily.  For instance, I am not going to cover the Airmen that think the entire discrepancy is written in red pen.  This level of fuckery is unavoidable.  Sometimes the Maintenance gods need a laugh and watching a Sergeant lose it on an Airman breaks-up the time.  Basically, this training is not “all-inclusive;” instead, I am offering the easy fix shit people seem to always miss.

Let’s say two maintainers take a stroll out to an aircraft: an Airman and a Staff.  They seem angry because the call came an hour before shift change and if this job is longer than fifteen minutes swings will have to handle it as to avoid staying a full eight hours.  When they reach the spot a crew chief informs them the dorkulator wasn’t working right in flight.  Our three maintainers begin arguing about timing, troubleshooting, and swing shift.  The crew chief gets upset and the word “Nonner” is thrown out.  Luckily a pro-sup rolls up in time to defuse the situation and tell the spec-er-heads to get to work.

Angry and disgruntled, the two maintainers begin working on the dorkulator.  The Staff knows if they skip troubleshooting and just change the part they can get out of ops checks and leave on time.  Forty minutes pass and the two finish R2 the part.  Airman shit-for-brains is told to get forms done while Sergeant made-rank-too-fast does his final look.  Once the Staff is done he walks over to the forms, stares blankly at the page, closes his eyes, and hopes for the best.  The two walk off and live happily ever after while a crew chief gets ass reamed over the forms.

Okay I know we hate scenarios but if I didn’t then this wouldn’t count as a REAL training exercise so nut up!

The two dinglenuts fucked the forms and thought it wouldn’t come back to haunt them--wrong thought process.  Fuck up forms enough and a crew chief will make it a mission to return the favor.  Don’t treat forms like a person you fuck; you can’t fake your way through knowing how to do ‘em.  Instead, I have a quick-and-easy way to help you alleviate some ass pain.

Once a job is signed off someone should review the block and look for some pertinent items.  Yes, the 7-level SHOULD if it is an “X” but I’m not going to say a 5-level can’t undergo some training.  Therefore, remember this phrase:

Which in turn tells you to check:

These are the easiest fixes and kills in a signed off forms block.  If our Airman and Sergeant from the scenario used this mnemonic perhaps the crew chief wouldn’t use them as joke bait around the break table when noticing the lack of “date corrected” and missing “IAW.”  Moreover, it is important to understand that during a forms QVI any issue on an “X” is a fail for the forms and falls on the crew chief.  Save a crew chief from ass pain and simply review your documentation.  For my crew chiefs, use this phrase when reviewing your forms to catch issues.  You will need to adjust what you are looking for slightly but here it is:

Alright homies and homettes this concludes the training session.  Remember that forms need constant attention and mistakes will be shouted from mountaintops to make you feel like an idiot.  Don’t be that idiot.  Use the phrase aloud or in your head—if you are scared to offend the desk jockeys—or come up with your own function for reviewing forms.  Just remember to take your time because like our scenario, MX is ninety percent of the action, and forms ten percent.  However, that ten percent is just as big a fail and time consuming fix as any other.