Navy Seals are a special ops force that undergoes some of the most rigorous training in order to complete strategic missions to protect our nation from the biggest threats. Many little kids and adults alike dream and are curious about what it’s like to be a Navy Seal. Here are the top 10 Navy Seal movies that’ll make you feel like you’re taking an inside look into the Navy Seal’s mission force. 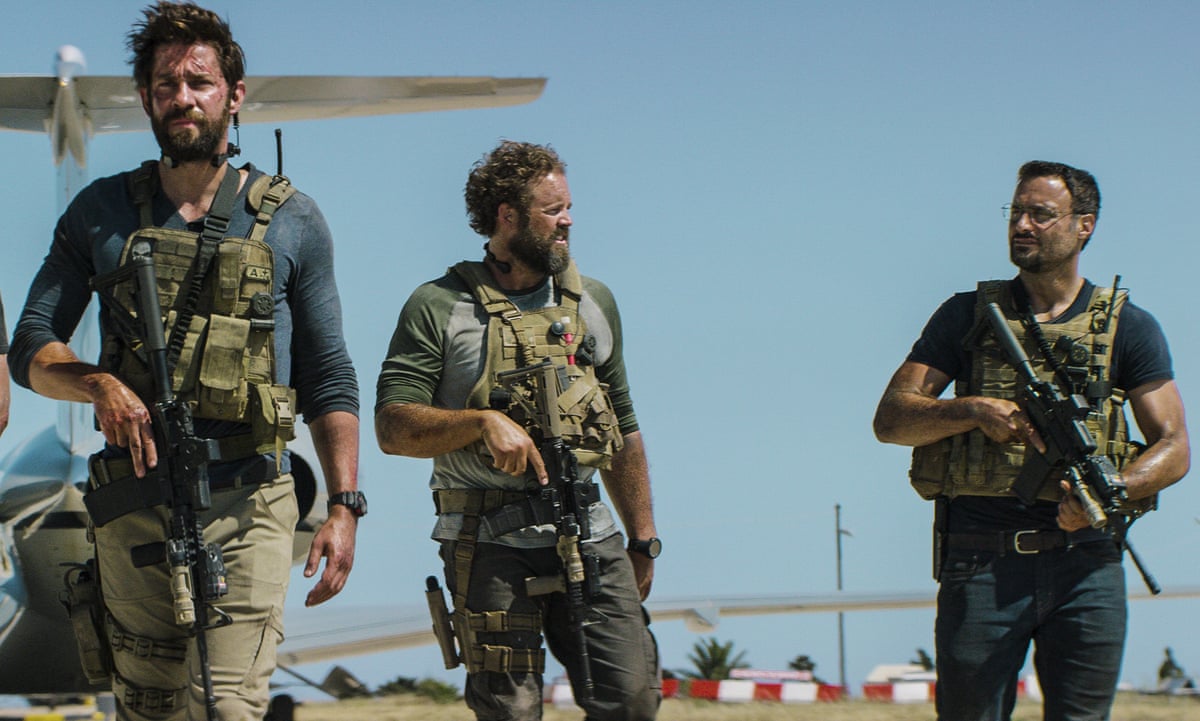 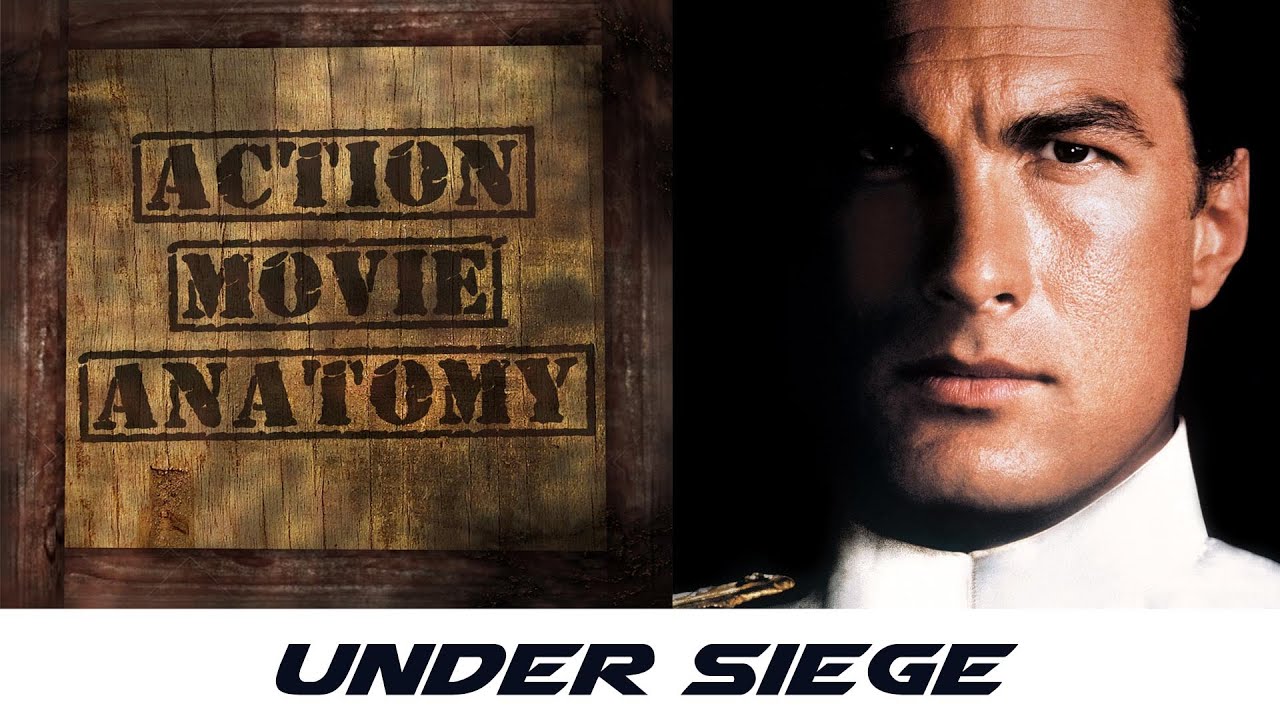 There are plenty of other Navy Seal movies that couldn’t fit on this list, but these are 10 prominent movies that stick out to viewers. The incorporation of Navy Seals in that of film truly shows how much our country looks up to and praises the Navy Seals for their efforts to protect us at all costs.