Let’s face it. Movies with the Marines, whether fictional or based on a true story, are some of the most interesting to watch. As an outsider or an insider of the Marine Corps, these films will get your heart racing and your blood pumping with their action/ thriller premises and your eyes watering with their dramatic themes.

10 Marine Movies in No Particular Order 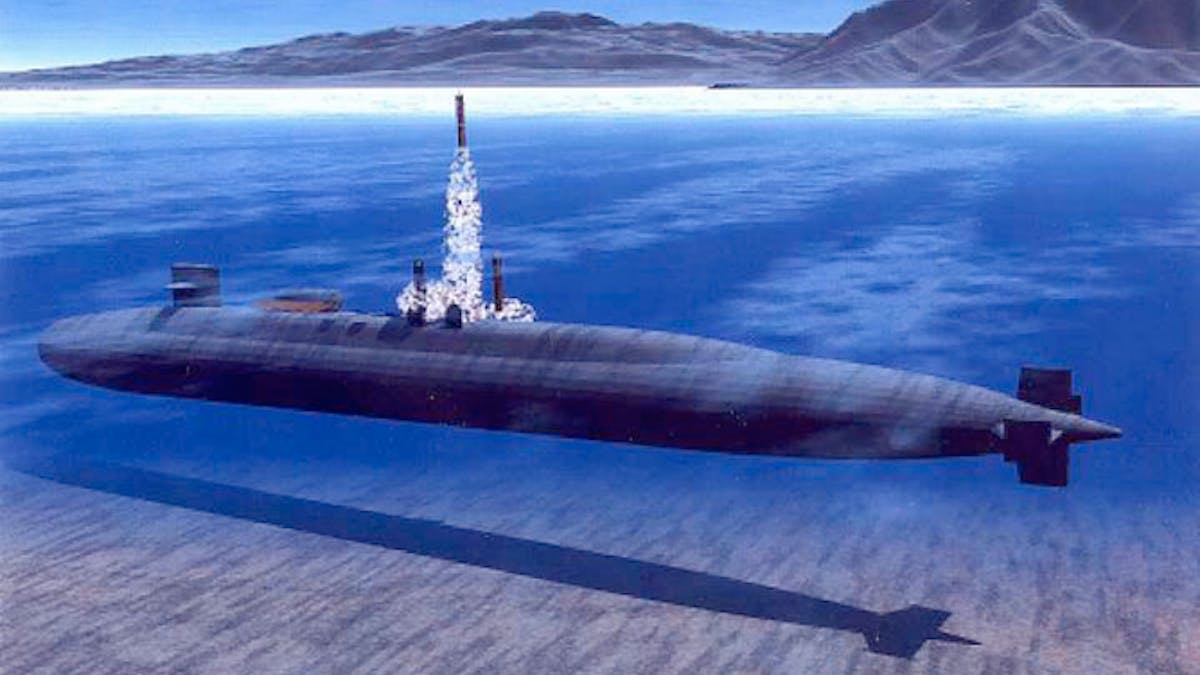 Many Marine Corps movies have been made and will continue to be made because of the bravery and honor that our Marine Corps continues to show every day.