Who is Chris Farley?

Christopher Crosby Farley was an American actor and comedian. He was known for his loud comedic style.

If that didn’t trigger your memory you may remember when Chris Farley made Saturday Night Live history when he premiered as Matt Foley — the very animated motivational speaker who lives in a van "down by the river.” 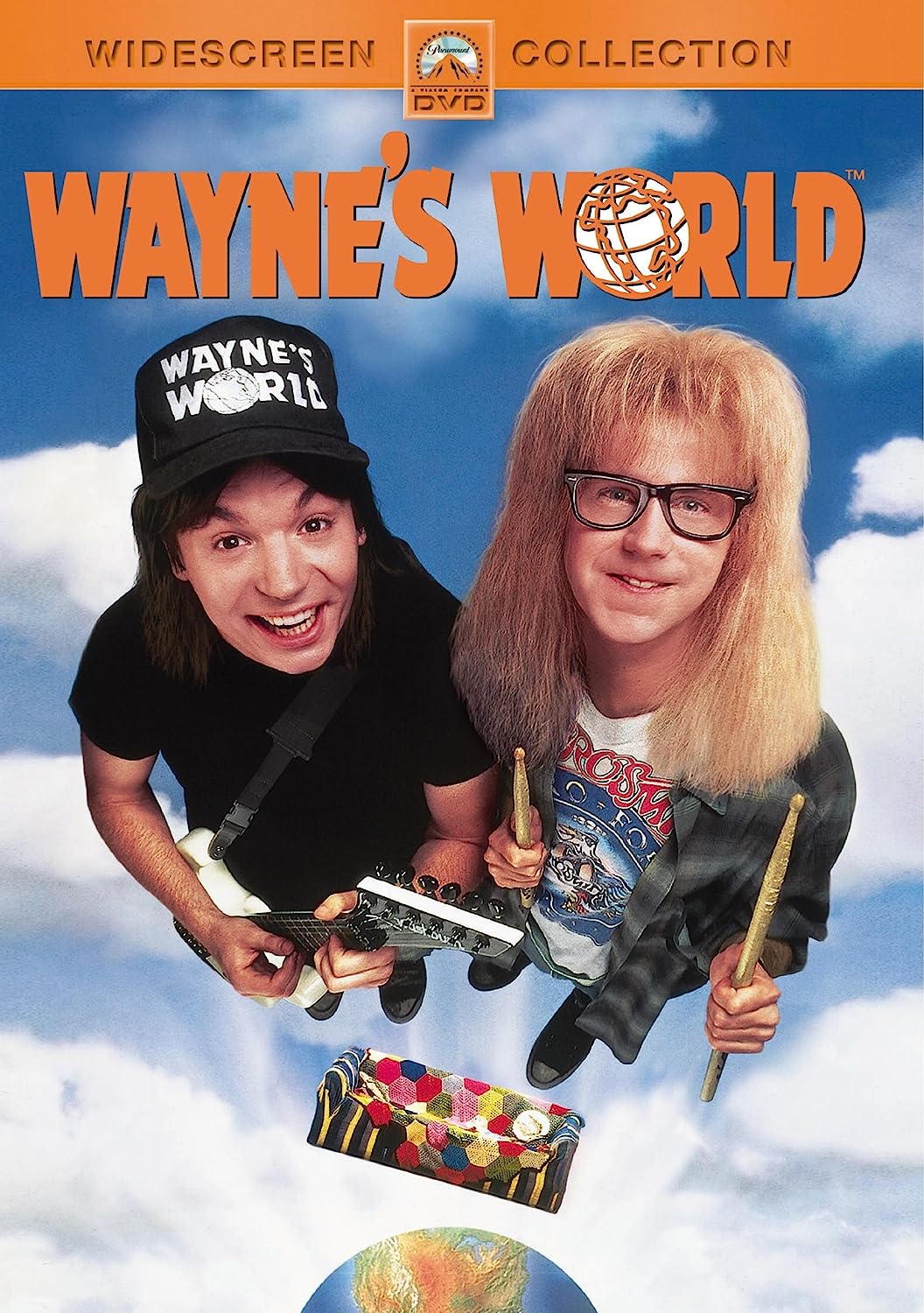 Below you will find a list of his movies from top to lowest rated.

After his auto-parts tycoon father dies, the overweight, underachieving son teams up with a snide accountant to try and save the family business.

A loser finds success in the revenge-for-hire business.

In order to inherit his fed up father's hotel empire, an immature and lazy man must repeat grades 1-12 all over again.

A gubernatorial candidate hires a wormy special assistant whose only job is to make sure the candidate's well-meaning but incompetent brother doesn't ruin the election.

The inseparable duo try to organize a rock concert while Wayne must fend off a record producer who has an eye for his girlfriend.

Three band members hoping for a big break head to a radio station to play their demo tape and wind up holding everyone hostage with plastic guns when the head D.J. refuses to play them.

A road comedy about 2 guys whose mission is to beat Lewis and Clark.

A man tries to rescue a woman with a little help from his half brother.

Chris Farley brought many smiles and laughs to the big screen as well as TVs around the world. We recommend this list as an intro to his great work and then make you will have some fun too!