Officer Robert Anderson was nervous. It was his first day on the job as Officer In Charge (OIC). He felt a weight on his shoulders. See, the Army was a family business for the Andersons. His dad had served. His grandpa had served. Even great-grandpa Norman served! Rob had a lot to prove. With his dad having retired as such a high ranking official - a three star general - he had a lot of eyes on him.

Robert had trained his whole life to join the army. He vividly remembered running drills with his dad. He could stop and give 20 push-ups on a dime. He could run a faster mile than an Olympic gold medalist, even while in full kit. He could break down, clean, and reassemble his M4 blindfolded. Okay, maybe that last one is an exaggeration, but you get the point! Robert’s whole life was the Army. He wanted to serve his country and follow in his father’s footsteps.

“Hey, Anderson, first day on the job?” Private Goldberg brought Anderson out of his reverie. “Yeah, sure is!” He shouted back across the mess hall.

“I don’t need luck, Goldberg. I’ll see you in the garage. You better be ready to work.” Anderson replied.

Things did not go as planned. Anderson was overseeing that day’s equipment inspections. Annoyingly, it seemed like everytime he turned around, people were slacking off. There were excessive bathroom breaks that lasted far longer than necessary. When they finally came back, they’d spend way longer than it should take inspecting each screw and bolt.

“Hurry up, ladies, we have other things to do today than this!” Anderson was trying his best to be upbeat, but this was getting out of hand.

Anderson himself was wrapping up his own inspections. As he looked around at his troops, he couldn’t help but feel mad. What would happen if they were outside the wire? If they were down range?  These guys would be dead meat. And so would he, if he had to depend on them.

Then he thought of it. A distant memory in the back of his mind. A story his father had told him, what felt like a million years ago. Strike pizza. A trick his father had implemented himself, when his team was underperforming on their B-1 Bomber in a new region. He remembered his dad saying how quickly the promise of pizza had whipped his team into shape, totally upping the morale. He said that Strike Pizza had gotten the ops to drop all their bombs in record time.

“Goldberg!! Strike Pizza!” He shouted. Goldberg looked confused. The rest of the guys looked at him expectantly. 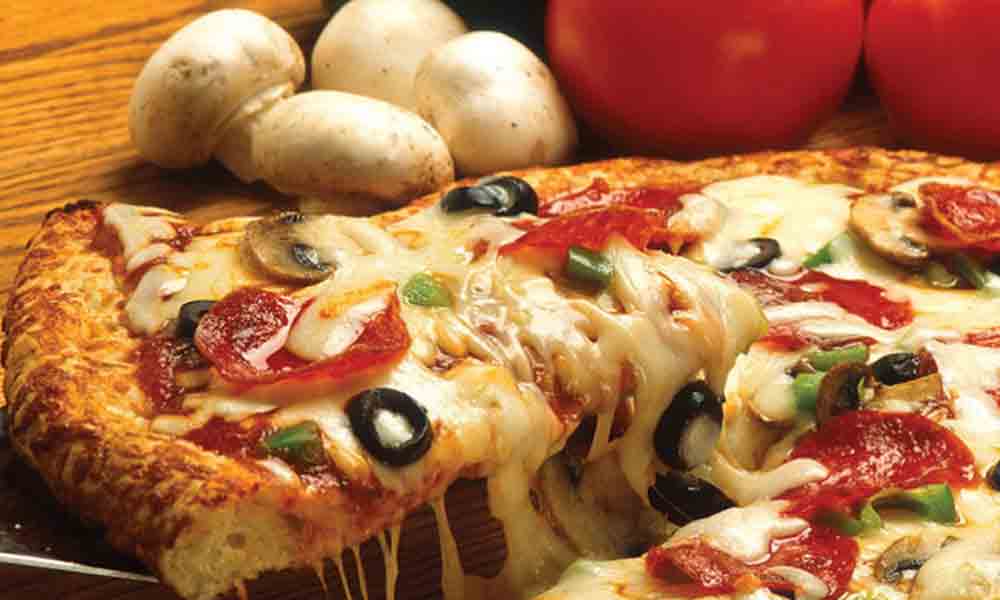 Anderson couldn’t believe his eyes. With no further argument, each person began working at double speed. He felt like he struck gold. Better than gold… he had struck pizza! From then on, Strike Pizza was back in action.