The US Army's E-7 Rank, also known as Sergeant First Class, is the first Non-Commissioned Officer (NCO) rank designated Senior Non-Commissioned Officer (SNCO). A Sergeant First Class is generally in charge of up to forty soldiers in a rifle platoon or eighteen soldiers and four tanks in an armored platoon. Also called a platoon sergeant, the US Army's E-7 Rank plays a critical role as a tactical advisor to the company commander. A Sergeant First Class will be a capable leader with a minimum of six years enlisted time to qualify for the promotion. Frequently, a soldier will have many more years' experience before reaching E-7. Three chevrons on the top and two rockers on the bottom make up the rank insignia. 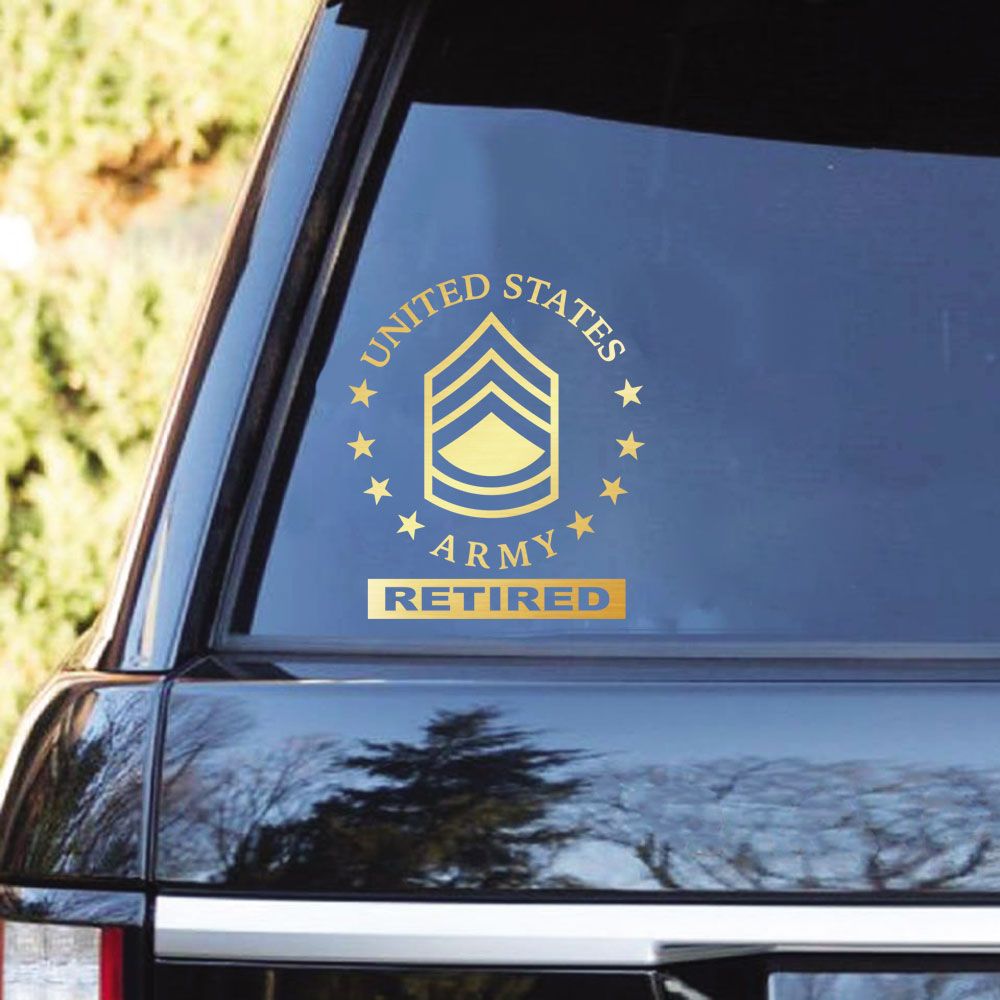 The Army introduced the title of Sergeant First Class in 1890, only to later eliminate it during an effort to simplify the non-commissioned ranks in 1920. The Army later resurrected the rank in 1948 in favor of Technical Sergeant, which still has a presence in the Air Force and had a run in the Marines until 1959. Because Sergeant First class is the first SNCO rank to utilize the centralized promotion system, it is harder to obtain and more prestigious. Additionally, to demote an SNCO, a court-martial or congressional order is necessary. Sergeant First Class is a widely respected and sought-after rank in the Army.

The primary role of Sergeant First Class is to manage the tactical and strategic needs of their platoon based on the mission. Typical responsibilities include making sure all of the troops have the necessary equipment to be successful. Arranging for transportation and air support to facilitate the mission. Coordinating medical supplies and services in the field. An E-7 will usually have several E-6, or Staff Sergeants, under their command to help delegate the many tasks required for an effective deployment or training mission.

Commonly, an E-7 is in charge of the platoon in the absence of the commanding officer. This is especially true when in the field on a mission. Quick tactical decisions on troop movements and resource allocation are a necessity in this role. The ability to stay composed and react under intense pressure are qualities a Sergeant First Class must possess to be an effective leader. Meeting the mission's objective with a priority on safety is the driving force behind an experienced E-7. 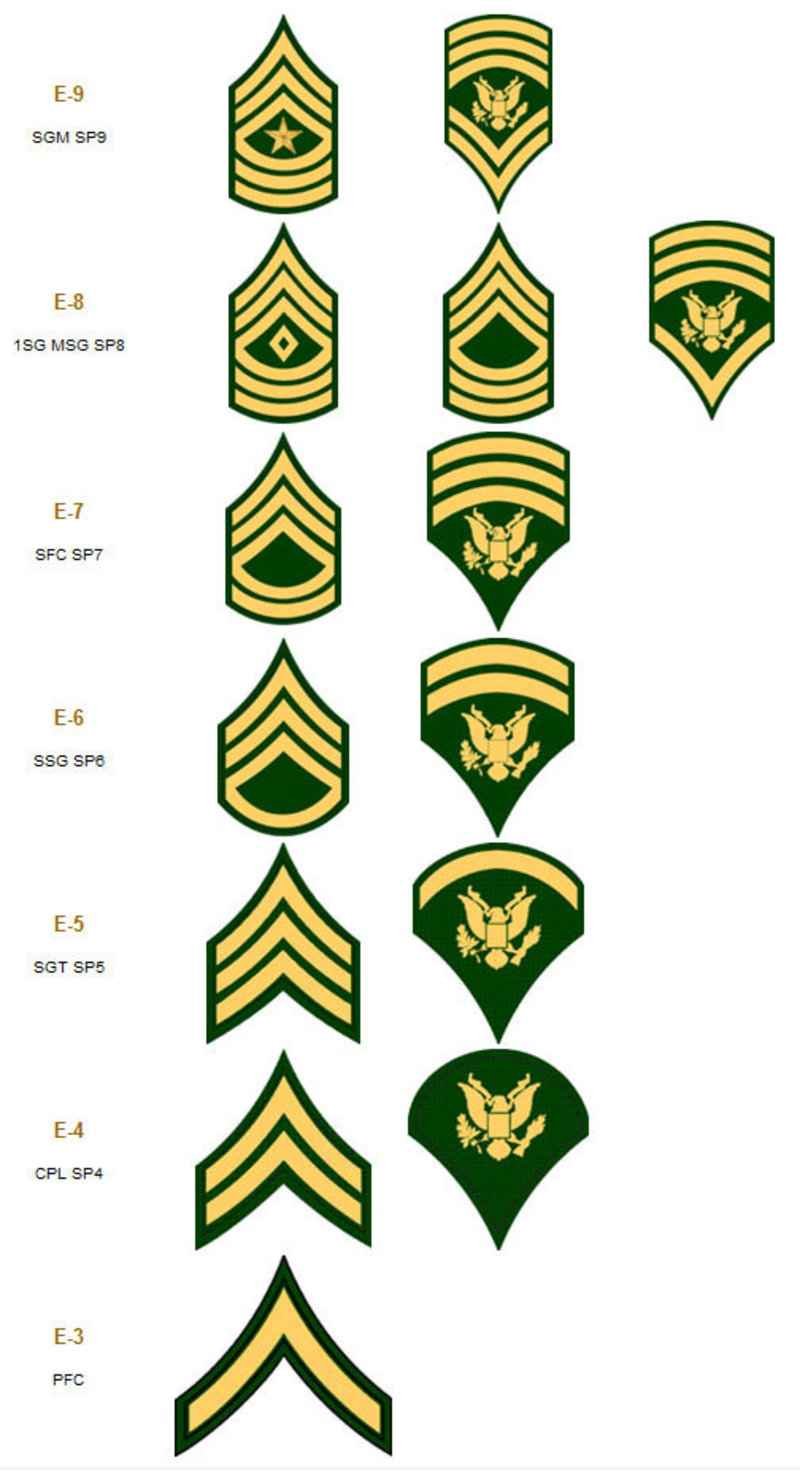 Training is an important and ongoing process in the United States Army. A Sergeant First class also provides an instrumental role in this capacity, ensuring the troops are ready for any potential deployments. Some responsibilities include the coordination of training exercises, distribution of clothing and weapons, and delegating logistical tasks to lower-ranked NCO's. Marksmanship takes up a large share of the training, another task managed by the Sergeant First Class.

The US Army's E-7 rank, or Sergeant First Class, is the senior NCO leadership's bedrock. Primarily career enlisted soldiers attain this rank, bringing years of experience and wisdom to the role. The ability to lead under pressure and manage evolving scenarios are prerequisites for success in this leadership position.