There are many names that you will hear when you join the marines. There are many that are associated with the best of the marines while others represent the worst. The term Grunt is one name that is thrown around for the best of the best. These men are highly trained and often see the most challenging work in the marines. They are not afraid to get down and dirty and often are highly skilled in hand to hand combat, modern weapons and other skills. But the term Grunt which stands for General Replacement Unit Not Trained is so much more. They are the fist into combat, often without having to be asked. The Marine Grunt is the one who is not in the air conditioning like the POG's They have been described as the dirty, camouflaged, sweaty and filthy who have kept danger away for over two hundred years. And when you think about the forming of the marines in 1775, this can certainly be said. 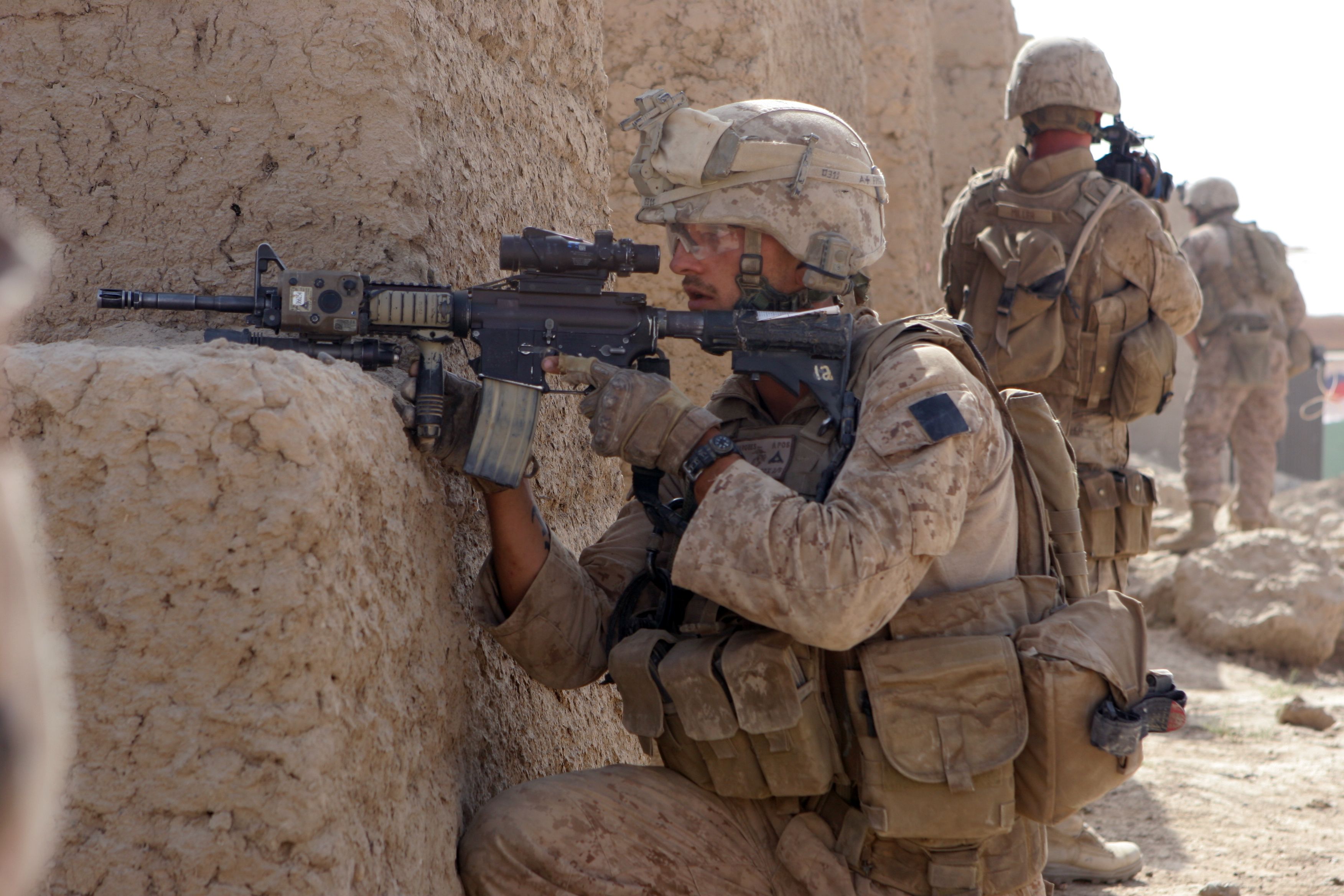 The Marine Grunt of The United States Marine Corp (USMC) was said to have started in Vietnam. Many of these men had to go into the thick Vietnam jungles and fight the good fight. Those who showed no fear and were not afraid to blend into the jungle were known as grunts. And while the term Marine Grunt may have been meant to be something to be looked down upon, the first grunts took it as a sign of not having fear to protect a mission and saw it as a badge of honor and a compliment. Marine Grunts performed the less desirable jobs, the infantrymen who kicked down doors to get into the prisons where some of their fellow soldiers were held. They often camouflaged themselves to get up close on the Vietnamese soldier which helped in their form of attack. Because of their willingness to do what was necessary, the Marine Grunt name stuck throughout history. 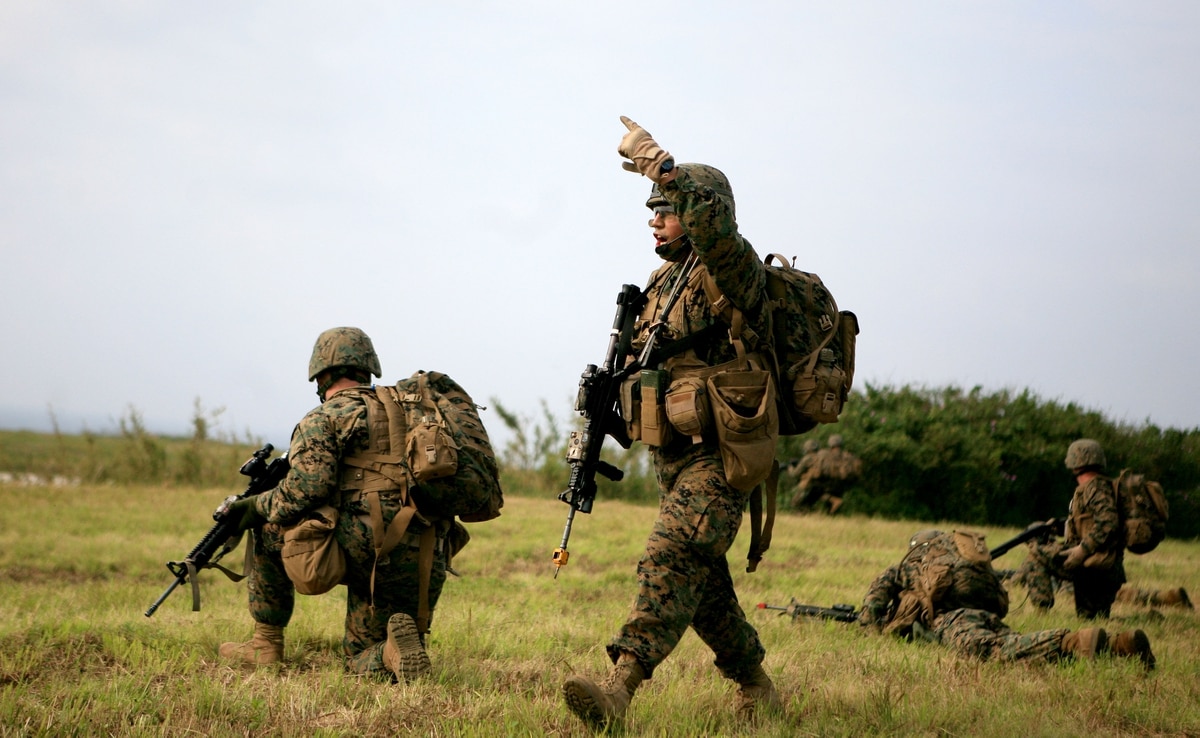 There is another saying that the term Marine Grunt started in World War II. And while it was a very different type of war, the suggestion is the same. The grunt did what needed to be done to get the job done successfully. And while these men were in danger of very high casualty rates, they were highly trained as foot soldiers and went across the country looking for war in order to attack the enemy and kill before being killed. 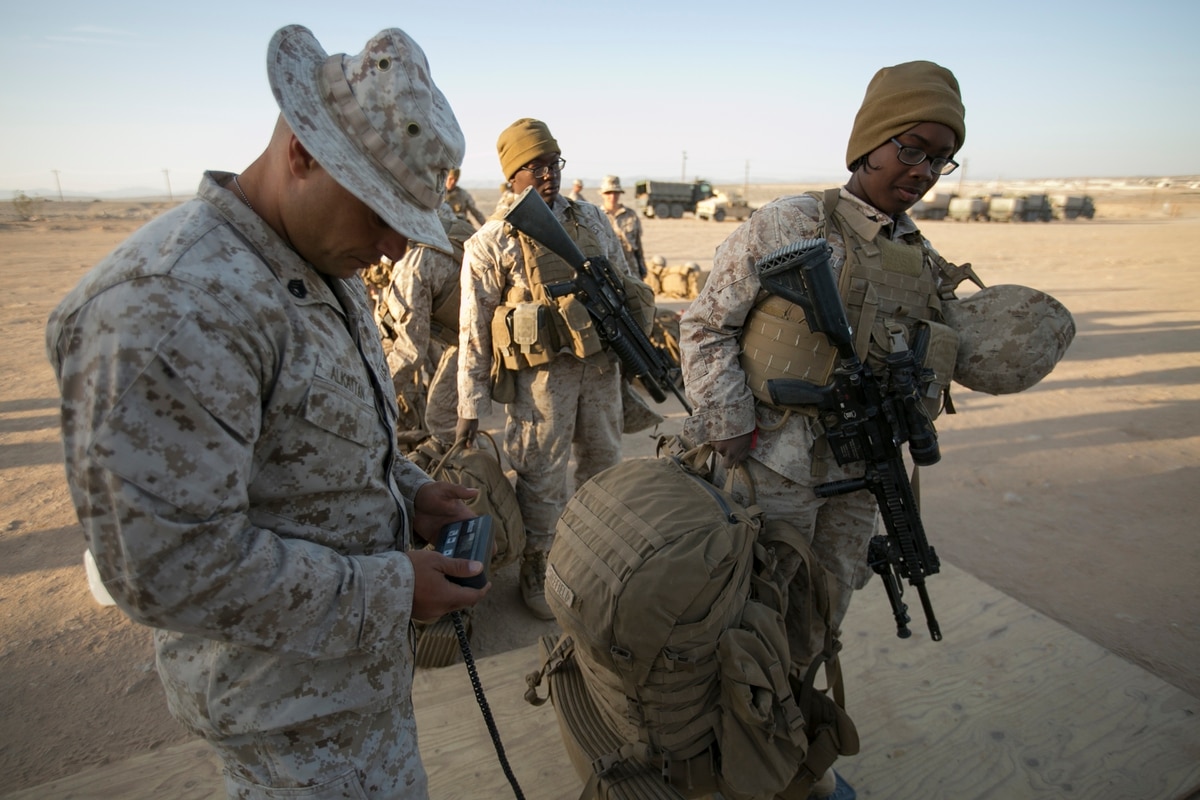 Whichever piece of history you believe, Marines definitely do a lot of grunt work. They do a lot in wartime with the more challenging work and during peace time where they can be seen vigorously cleaning their barracks.. Marine Grunts often do not care what dirty work needs to be done, they are available to do it. Marine Grunts also called Devil Dogs during World War I because of their ability to win over German machine guns have long been the toughest in The USMC United States Marine Corp. They are often the leader in the military for doing what needs to be done without having to be told by superior personnel.