The History of the Enola Gay

One of the most well-known and infamous bomber planes of the 20th century, the Enola Gay will forever live in the annals of history. Its essential mission helped to end the war on the pacific front during World War II, and at the same time, change the course of history.

The Enola Gay is a B-29 bomber, a top-rated aircraft used frequently in the pacific theater during World War II. These planes were nicknamed Superfortress because of their size, weight, and the load they carried. Built by Boeing, the Enola Gay first saw action in 1942, flying numerous bombing missions through the Pacific Ocean. However, by 1944 the aircraft was given its most extraordinary task. 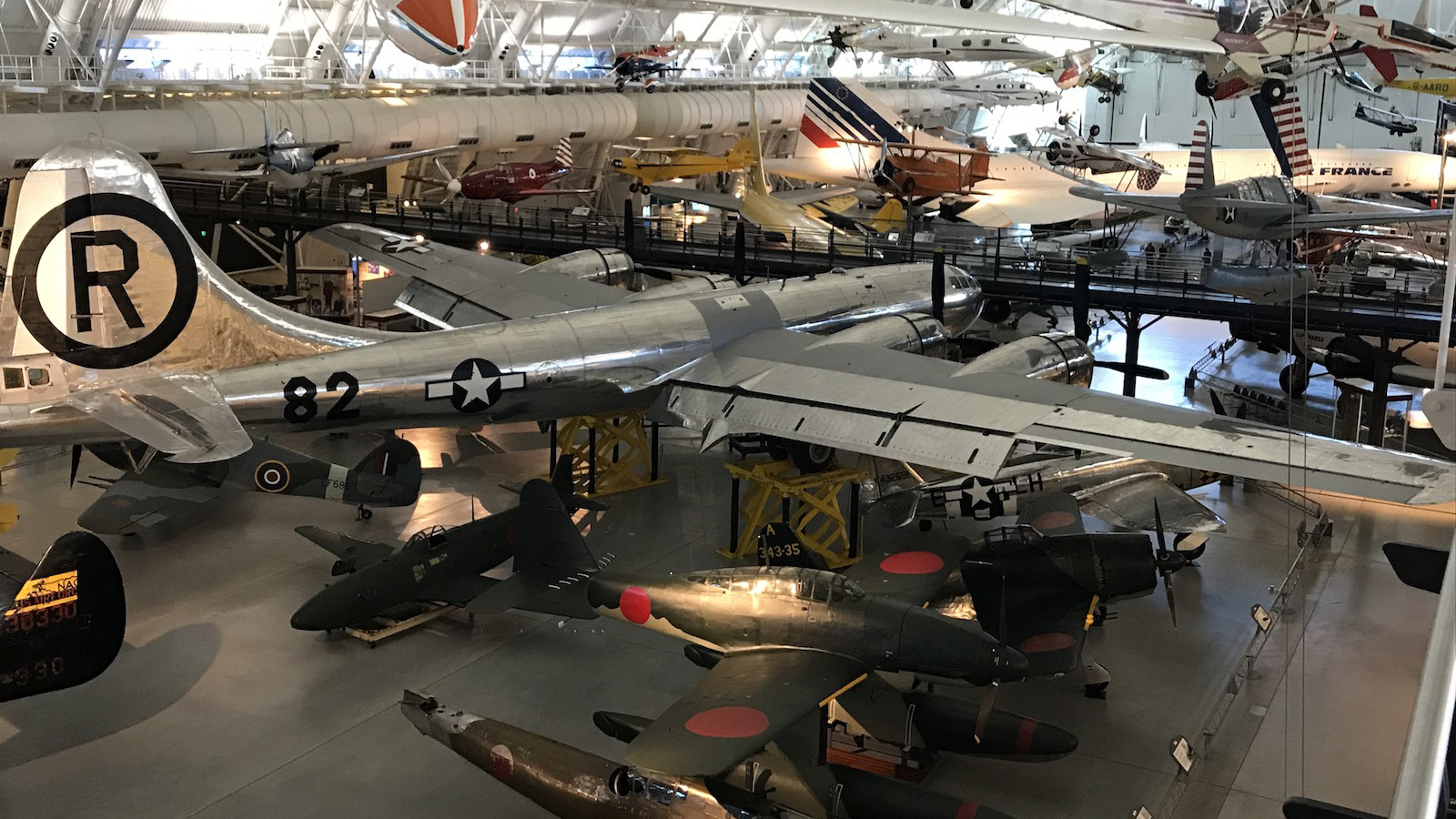 Preparing for The Atomic Bomb

In 1944, the Enola Gay was tasked with carrying and dropping an atomic bomb. Colonel Paul Tibbits was in charge of this soon to be infamous mission. Tasked with rounding up a crew, the colonel had his work cut out for him. The Enola Gay had to go through modifications itself to be ready for her task.

A B-29 bomber is heavy. It has a lot of armor strapped on to protect the crew. This would change for the Enola Gay, as the atomic bomb itself weighed around 10,000 pounds! The armor had to be stripped for the plane to fly correctly, thus making her lighter and easier to shoot down.

With the crew assembled and the bomber modified, it was time for the Enola Gay to embark on her journey.

August 6, 1945, was a day that would live in infamy. On this day in the early morning, the first atomic bomb detonated on Hiroshima. Everything within three miles of the blast radius was obliterated. This was the first and only time thus far that an atomic bomb would be used in war.

The Enola Gay and its crew would make it safely back to base. Nothing on the plane was harmed, and their trip was relatively safe. This mission would become controversial, as the dropping of the atomic bomb would cause problems for Hiroshima people for decades to come. Many historians today question whether the dropping of the atomic bomb was necessary.

Either way, the dropping of this bomb helped to speed up the end of the war. With Hitler defeated in Europe, Japan was the last target. With two options, an invasion of mainland Japan or the use of the atomic bombs, the United States had to choose. The latter choice was taken, and history would forever be changed.

After the Enola Gays memorable flight, the aircraft would remain in service for a few more years. In 1949, the plane was given to the Smithsonian institute only to be disassembled in 1984. However, by 2003 the aircraft was restored and put on display at the Steven F. Udar-Hazy Center. Today you can visit the museum, see the bomber, and watch history come alive before your eyes. 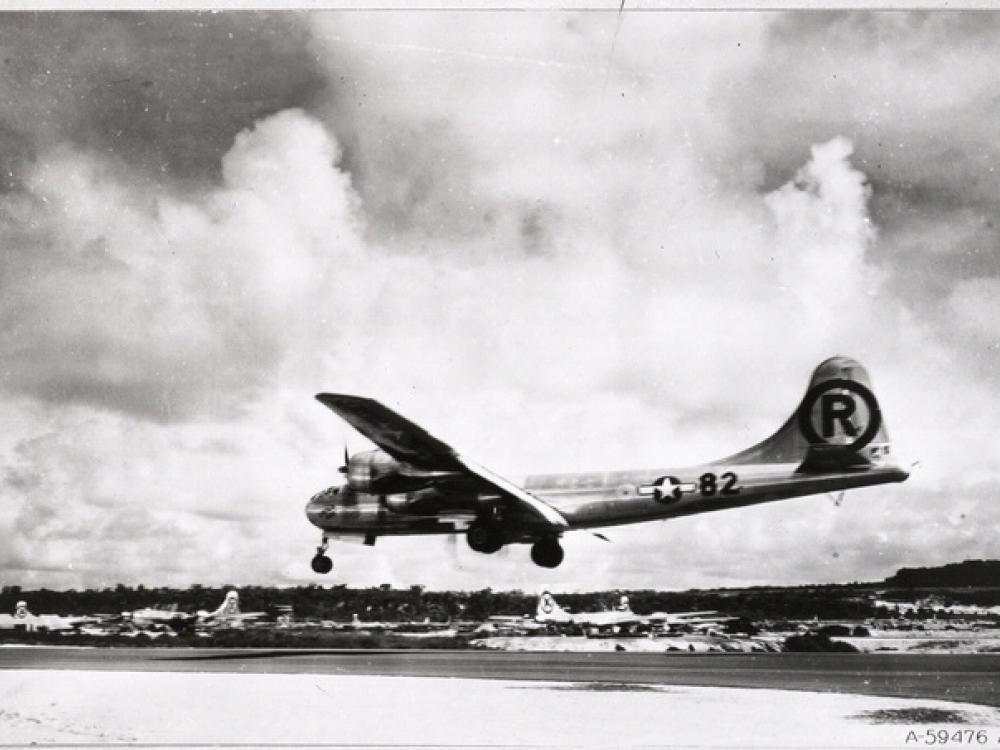