Prior to WW II gliders were not used as part of any air combat operations or any operation for that matter. The use of gliders was actually the brainchild of Hitler and he used them quite effectively early on in the war. The Americans, however, caught on quickly, and soon they would produce thousands upon thousands of gliders. 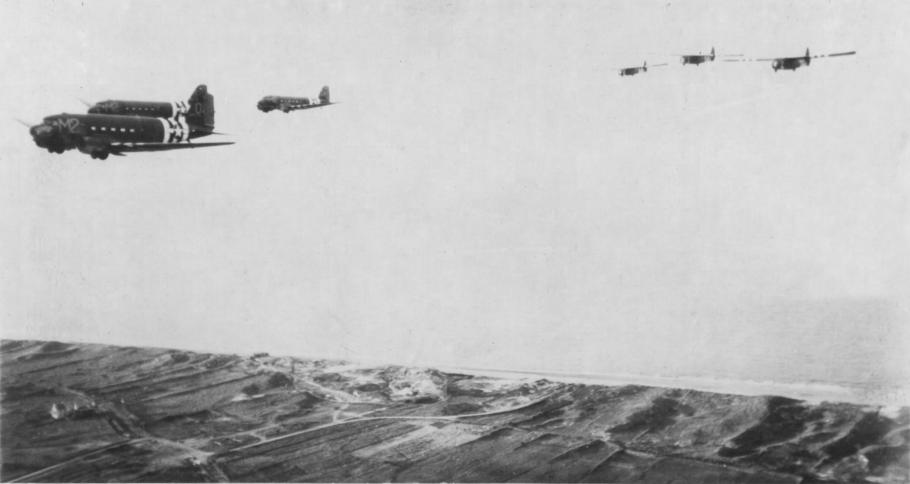 As was mentioned, prior to WW II there was no glider program that was part of the military. Thus the Chief of Staff of the Army went out to various civilian glider clubs and it was civilians that were tasked with putting together a glider training program for military pilots. Initially, glider pilots were viewed as second-class citizens but they eventually gained well-deserved respect.

Gliders of WW II were towed by C-47 transport planes that towed them close to their intended drop zones before the glider pilots released the tow line. The most common glider used during the war was the CG-4A which was made by a total of 16 different companies including Waco, The Ford Motor Co., and Cessna. Other companies including household appliance manufacturers, furniture manufacturers, and even coffin manufacturers repurposed their lines of production to produce the CG-4A gliders. In fact, some referred to these gliders as flying coffins.

These gliders had a very simple design. Essentially they were built out of canvas that was stretched out over a tubular frame with a ply-wood floor.  Despite the overwhelming success of these aircraft (especially during D-Day), many were badly damaged upon landing and very few gliders ever flew more than one mission. To complicate matters, the Germans installed wooden poles into the ground that protruded like trees and ripped of glider wings, and destroyed many aircraft. 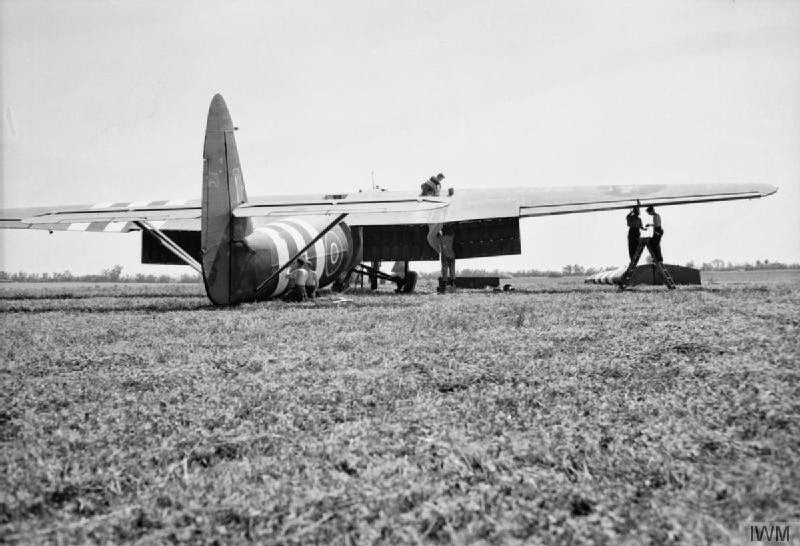 The back of these gliders were stuffed with up to 13 infantrymen and they could also carry guns and jeeps. While many gliders were damaged, many of them were still able to land equipment, artillery, and soldiers behind enemy lines. In fact, these aircraft could be considered the first stealth aircraft of their kind.

These planes were largely most effective when it came to D-Day in early June 1944 when entire armadas of gliders and plans stretched from England to France and back. The Germans had flooded the land close to shore in an attempt to limit allied troops from landing but the gliders snuck in behind enemy lines and allowed many soldiers to take up various positions before rendezvousing with the rest of the allied troops who had come ashore. By the time D-Day came along the airforce was stretched thing with pilots and therefore many planes only had one pilot. Adding to the difficulty of flying these planes was there was little quality control during the manufacturing process which meant flimsy construction on many aircraft. After all, the manufacturing processes for these aircraft were swiftly put into place due to the time-sensitive nature of the war. 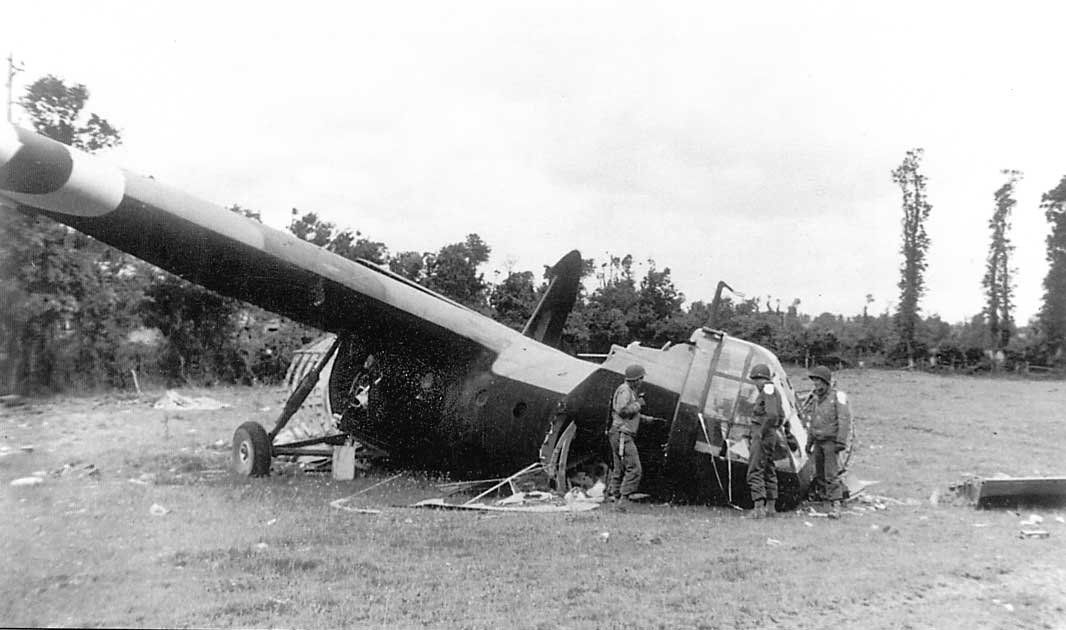 Nevertheless, these pilots and infantrymen were the bravest of heroes and their sacrifices will never be forgotten.