What Does The Word Biohazard Mean?

chemical is a chemical or substance that poses a danger or risk to a human being, animal or environment. It can be anything from blood to viruses. 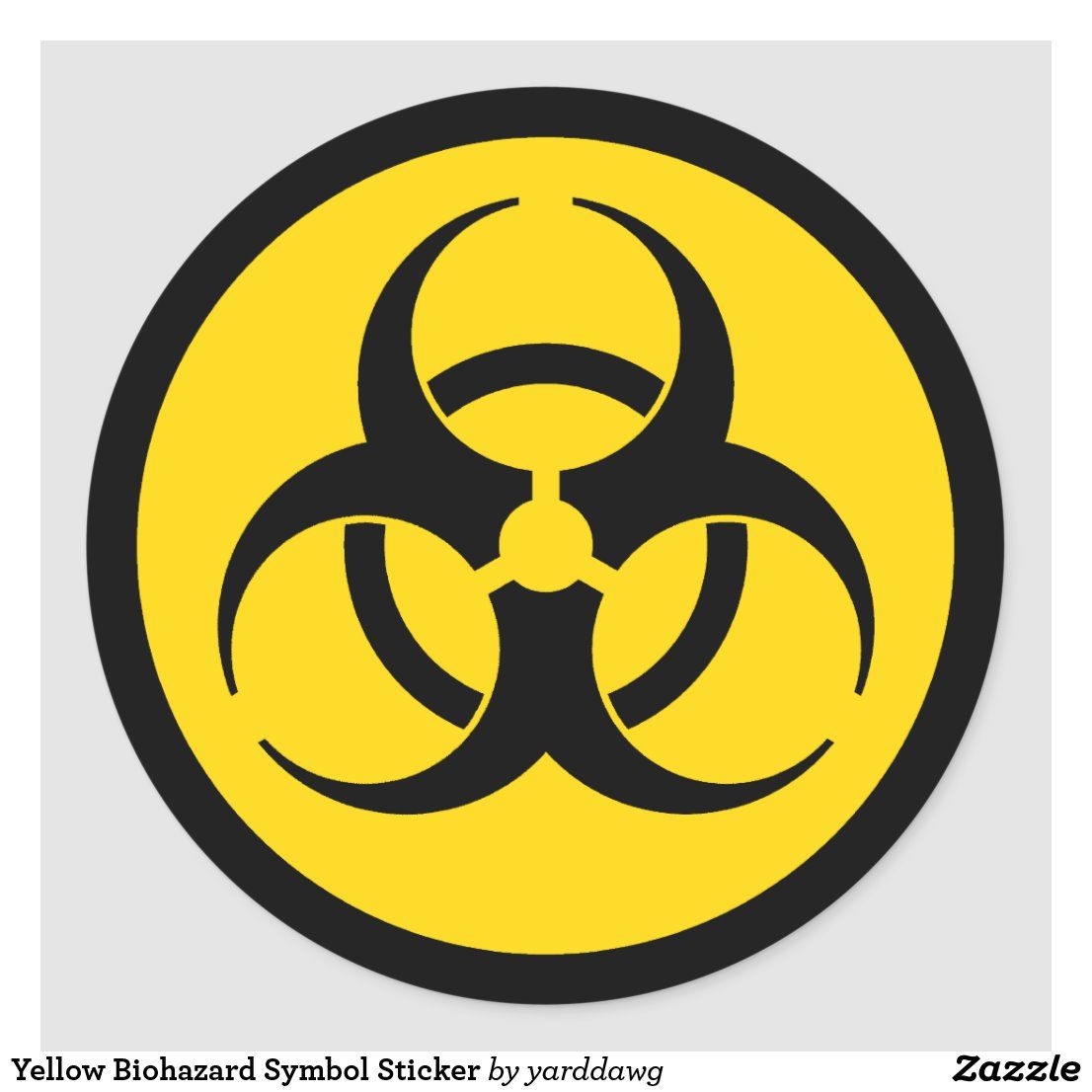 This symbol is a universal symbol that everyone understands to mean "danger" or "warning". It lets people know of all kinds of dangers consisting of medical waste, chemicals, toxins and viruses. It is shown on things such as medical containers that have blood or used needles, bodily fluids and cells in them. It identifies the rooms that there are dangerous chemicals, materials and even experimental animals in.

It comes in the colors of red-orange, fluorescent orange and black. Normally along with the symbol, it states the danger that is poses and may even have the name of the person responsible for the control of the substances.

While most people might not give much thought to this symbol, laymen and biologists identify it's dangerous meaning easily.

Many years ago, no one knew this symbol or what it meant. Today, we see it everywhere in labs, in some doctor's offices and in chemical plants.

The symbol was created by Robert Runkle (National Institute of Health) and Charles Baldwin (Dow Chemicals) back in 1966. Mr. Baldwin, while working with the Cancer Institute, noticed there were several different warning symbols and it was very confusing and dangerous because people couldn't be expected to recognize all of these symbols as dangers or warnings. 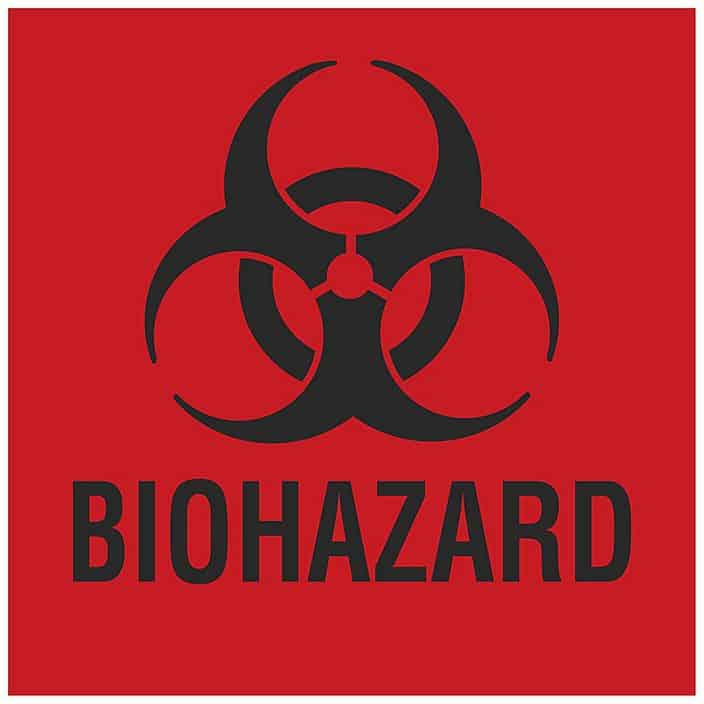 So he, along with the help of Dow's marketing and packaging design department , decided to come up with a universal symbol that people could easily recognize and identify.

They tested many every day symbols with some of their own. They asked others to check out the symbols and tell them what each symbol meant to them. The biohazard symbol got the least number of guesses. A week later they asked these same people which symbol had stuck out in their minds and the biohazard symbol was chosen by all.

The symbol demanded attention and people didn't have to guess at what it meant. The simple design coupled with the bright color was such a contrast that it grabbed people's attention.

The Center of Disease Control, the Health Administration, the National Institute of Health and Occupational Safety authorized it as universal.

Guideline For The Biohazard Symbol

The guideline that was used to decide on what symbol would be used as the biohazard symbol was that it had to be easily recognizable, accepted by different ethnic groups, the design had to be simple, it had to be proportioned to be able to be seen from many angles and it had to be undisputable.

The symbol is not red like most think, it's actually a reddish orange, a color that was able to be seen in almost any condition.

It was designed with 3 sides so that there was no right side up in case a container was turned upside down; the symbol could still be identified.