The Northrop Grumman B-21 Raider is set to be the United States' next state-of-the-art strategic bomber. In fact, the number designation itself of the B-21 bomber was chosen to represent that it's the first 21st century bomber, and the "Raider" name is to honor the famous "Doolittle Raiders."

The aircraft will be a stealth long-range strategic heavy bomber. As a long range strike bomber, it is envisioned that it should be able to deliver the heaviest conventional payloads or nuclear weapons promptly to any location in the world as fast as it can fly there.

The "strategic" part of the name refers to the effect the mere threat of being able to do so will have on adversaries (i.e. fear of US capabilities). In addition the bomber is intended to be able to be quickly set up to serve intelligence, surveillance, reconnaissance, electronic attack, or communications functions through modular components. This contrasts with its stealth predecessor the B-2 that is very specialized in a bombing role. 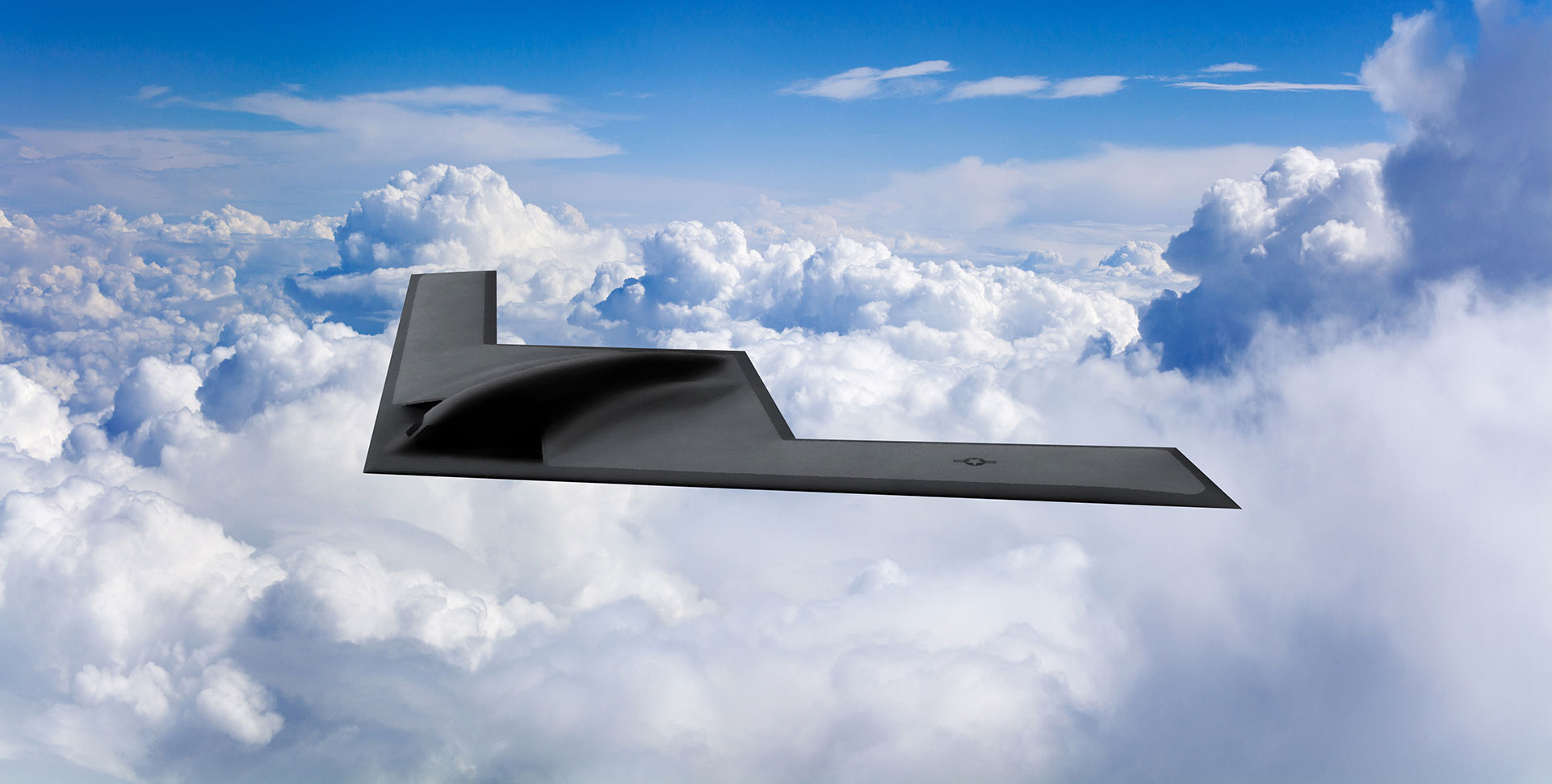 Currently the United States has B-52s, B-1s, and stealth B-2s serving as long-range strategic bombers. The B-21 bomber is intended to initially compliment and eventually replace these existing aircraft.

B-1 is, a non-stealth aircraft, intended to succeed by high speed, but were nearly obsolete already by the time they were introduced in the 1980s due to high cost and development of anti-aircraft missiles that were capable of matching the B-1's speed and altitude. They are expected to be retired by 2036.

The stealth B-2 Spirit is much more effective at evading modern anti-aircraft systems, but is hindered by an extremely high cost and lack of versatility. The B-2 is expected to be retired in 2032.

Surprisingly, the oldest of the current strategic bombers, the venerable and dependable B-52, is also planned for the longest future use. Probably due to proven dependability and low operational costs, it is expected B-52s will operate until the 2050s.

So, How Many Of These Babies Can We Expect To Have?

The initial order of 100 aircraft is expected to be delivered in 2025.

Sweet! Where I Might Be Able To See One of These Beauties?!

Fan of the B-21? Grab some of these amazing Products!