It almost seems like it was yesterday when I got a letter from the Army through the mail. I was so excited to open it and follow in my father’s footsteps. I wanted to be just like him, just like a hero. As I open the letter that contains my future, my heartfelt as if it was going to come out of my chest. My hands were so sweaty and trembling too but as I open it, I can see in big bold letters “Congratulations”. I’ve made it! my heart steadied, and my hands stopped shaking and all I felt was excitement and determination.

As I mentioned the news to my folks, tears ran through their face but not of sadness but of happiness. Although I would be leaving them for quite some time, I am ready for what lies ahead of me.

When I got to boot camp, I felt as if this was truly home the way how everyone is organized and precise even the air had a certain smell to it that just seemed right. Then I meet my squad. I had to take a moment to process this because I never had any siblings of my own and to be exposed to these people that would soon become my family, or as I refer them my stepbrothers. 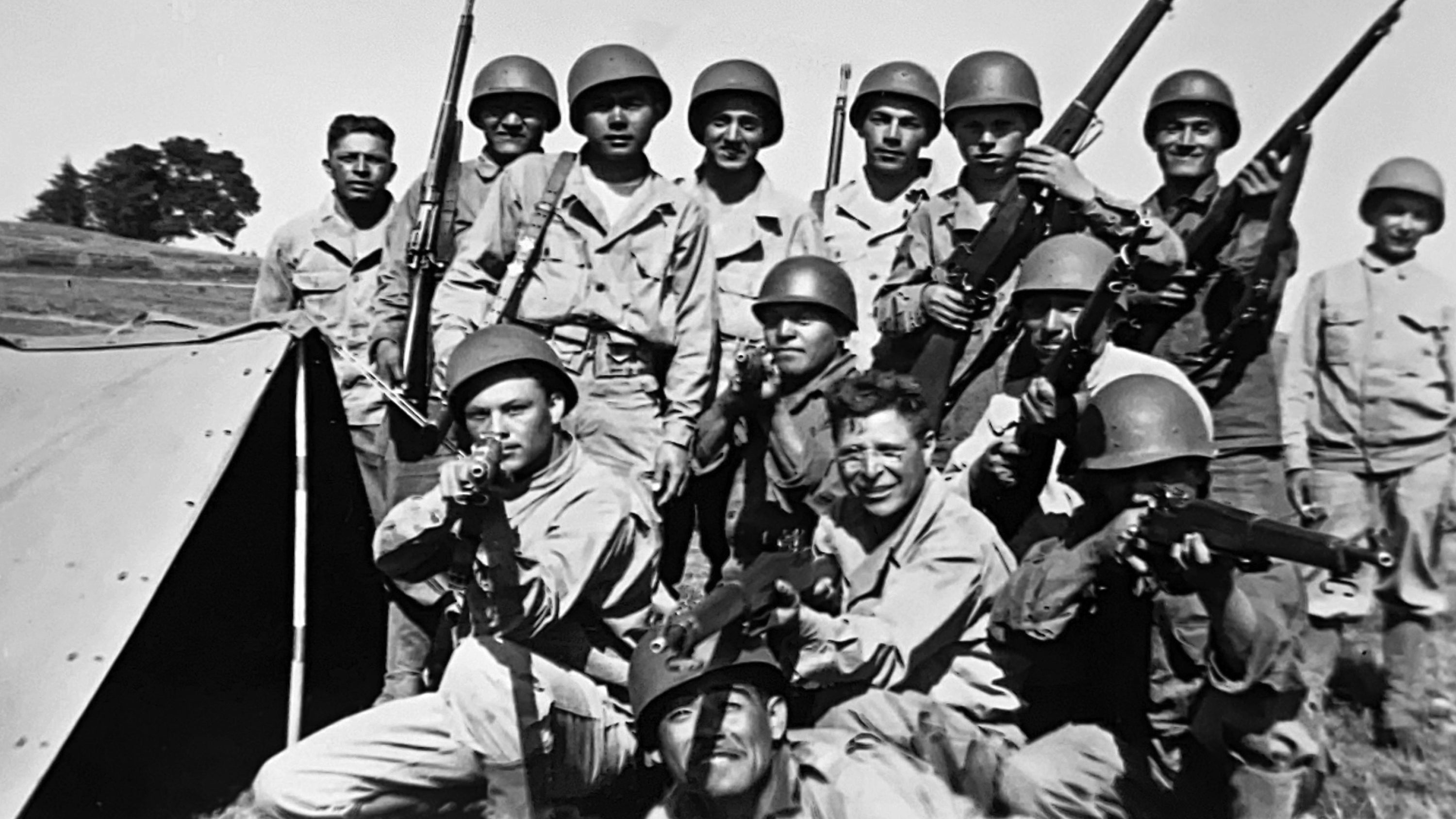 As I got to know my stepbrothers in arms, I was head over heels with all of them. We all laughed together, ate together, and even slept together and it was perfect. However, everything comes to an end sometime.

With boot camp being over, I was then deployed overseas to fight for my country, and I was proud but at the same time scared. With the weight of gear weighing me down and feeling of loneliness, I was happy to see some of my comrades from boot camp in the same squad as myself.

My stepbrothers and myself were deployed to a military base that looked like it was in the middle of nowhere. As days turned into weeks and weeks into months a thought and feeling kept coming over me. I began to grow impatient and I wanted to leave and get out of this boring shit hole.

Every goddam day was the same. I woke up, I saw the same people, ate the same horrendous food, went to work out, was on surveillance duty, and went to sleep. I’ve had it!

Even my so-called stepbrothers we too much to handle at one point. I realize that the more you live with someone the more they expose how they really are. What I have come to realize is I hate them; they complain over everything and are so annoying.

Before I knew it, I was doing the same things for over a year now. I craved something new and I slowly realized that this isn’t for me. So, as I lay down on this hot sand and looked up at the cloudy sky. I shut my eyes and thought to myself “When will I get out of here so I can never see them again.”