The SR71, is a supersonic aircraft designed by the innovative American aeronautical engineer Clarence Johnson, and manufactured by the American aerospace company Lockheed, this aircraft was named Blackbird, the idea of its creation was an aircraft for reconnaissance of the enemy field, with strategic features and long range.

It was endowed with the capacity to reach 3 times the speed of sound, that is why we talk about the SR 71 Top Speed Mach 3, which made it the fastest aircraft in the world.

The development of the SR71 was made from the F12 and the A12 by a group of the manufacturer called Skunk Works, his career began in 1964 and ended in 1998. 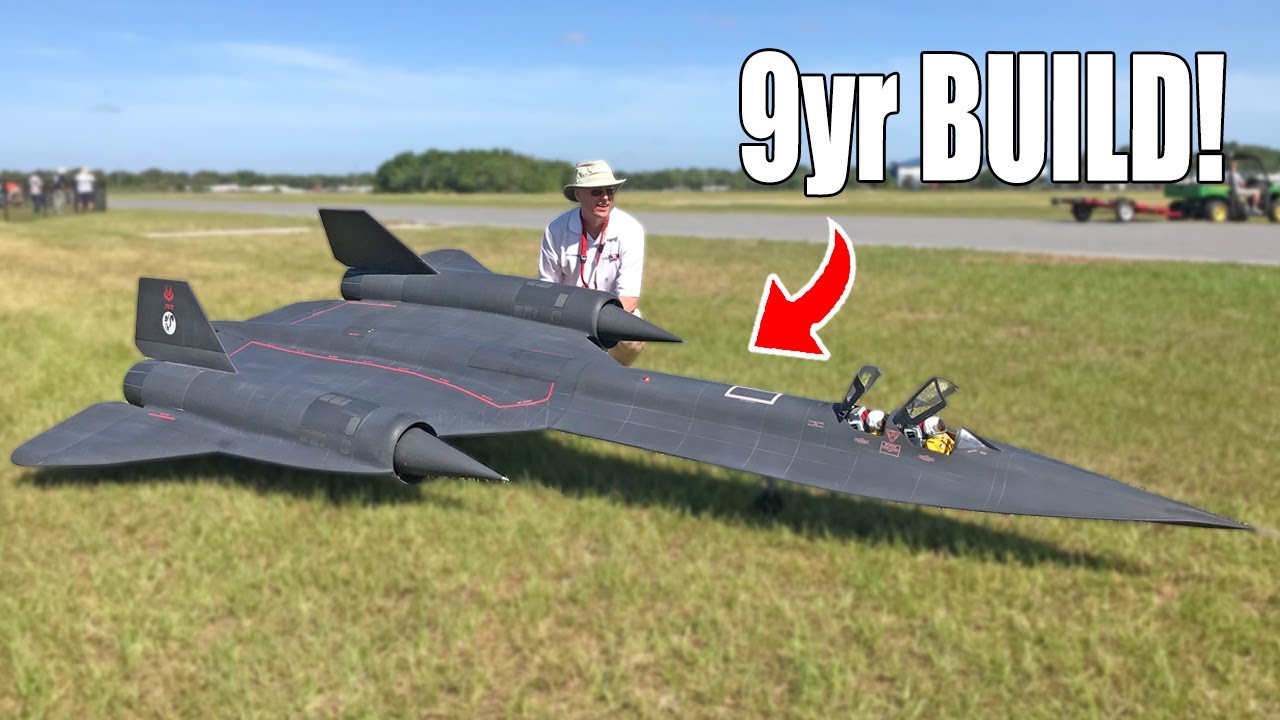 The technologies used in the design of the plane were oriented to stealth, to give it invisibility to enemy radars, this feature could not be achieved at the highest level, as it could be detected by radars such as those used to control air traffic.

To counteract this weakness, the plane had the ability to prevent ground-to-air missiles from hitting the aircraft, and in fact no SR71 was shot down in combat.

At first, it was planned that the name of the A12 would be changed to B71, and it would be followed by the B70, a supersonic type bomber aircraft, this B71 could carry up to half a dozen nuclear bombs, what followed was the naming of the aircraft as the RS-71 leaving open the option to develop in the future its capacity for attack. 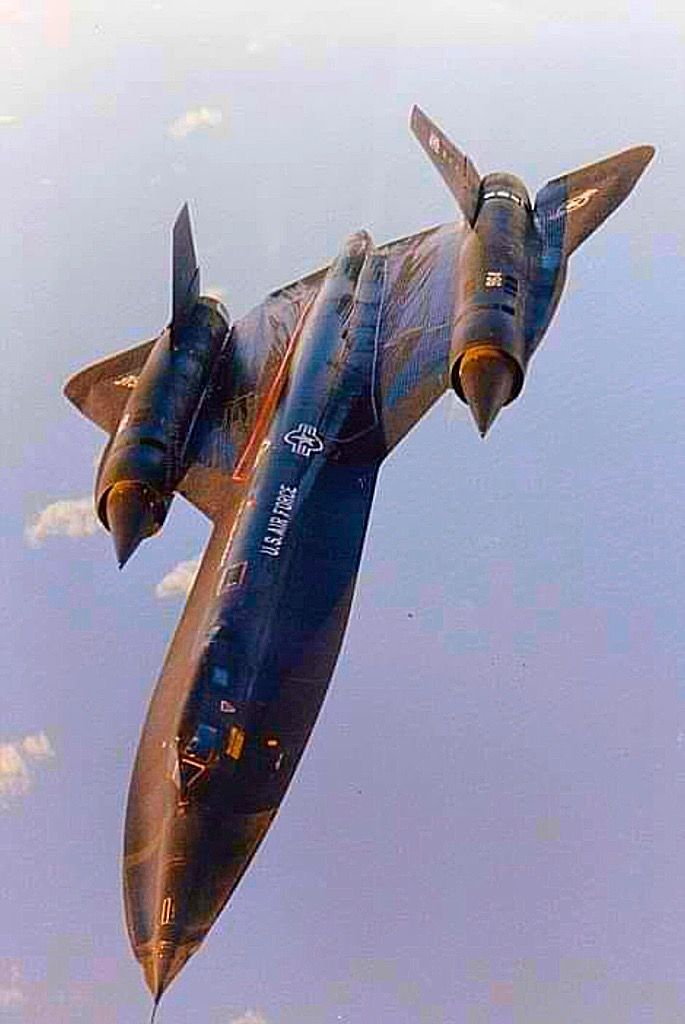 Technical Characteristics of the SR71 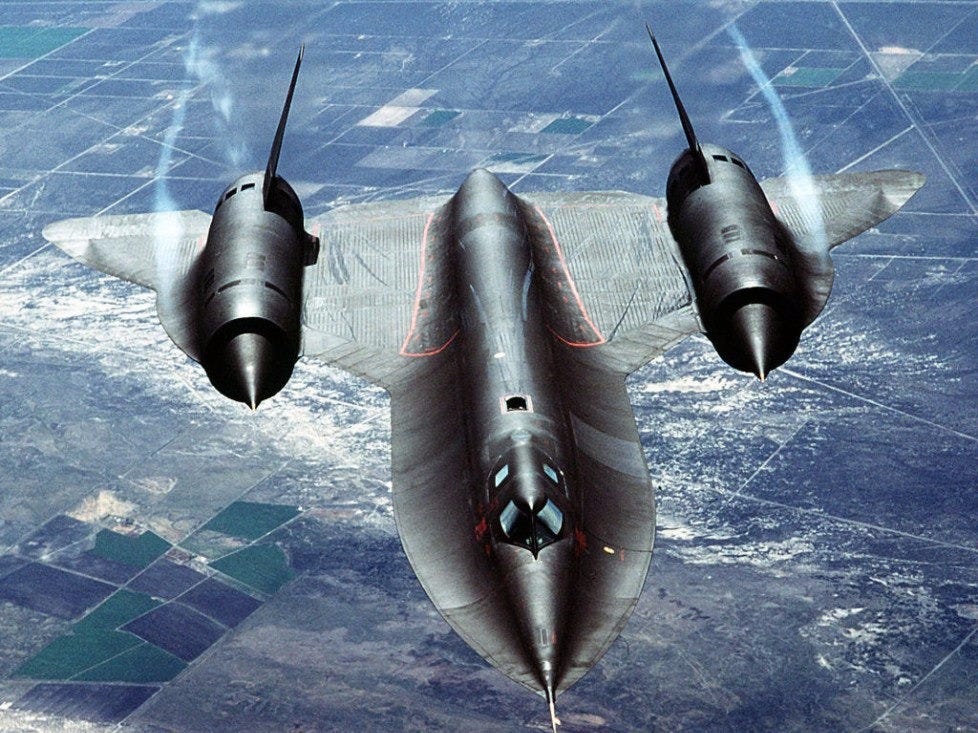 The U.S. forces considered that the viability of this aircraft to continue carrying out missions was very low, and despite the fact that the SR 71 Top Speed was three times the speed of sound, it was decided to terminate it in 1998.