Most people aren’t even sure if the Space Force is real at this point. Founded in December 2019, it’s pretty badass. It’s goal is to "organize, train, and equip space forces in order to protect U.S. and allied interests in space and to provide space capabilities to the joint force. Its responsibilities include developing military space professionals, acquiring military space systems, maturing the military doctrine for space power, and organizing space forces to present to the Combatant Commands" per wikipedia.

Basically, keeping the skies safe from above. Way above. Like above that even. We aren’t out to just dominate the world, we might as well dominate the entire galaxy, too!. 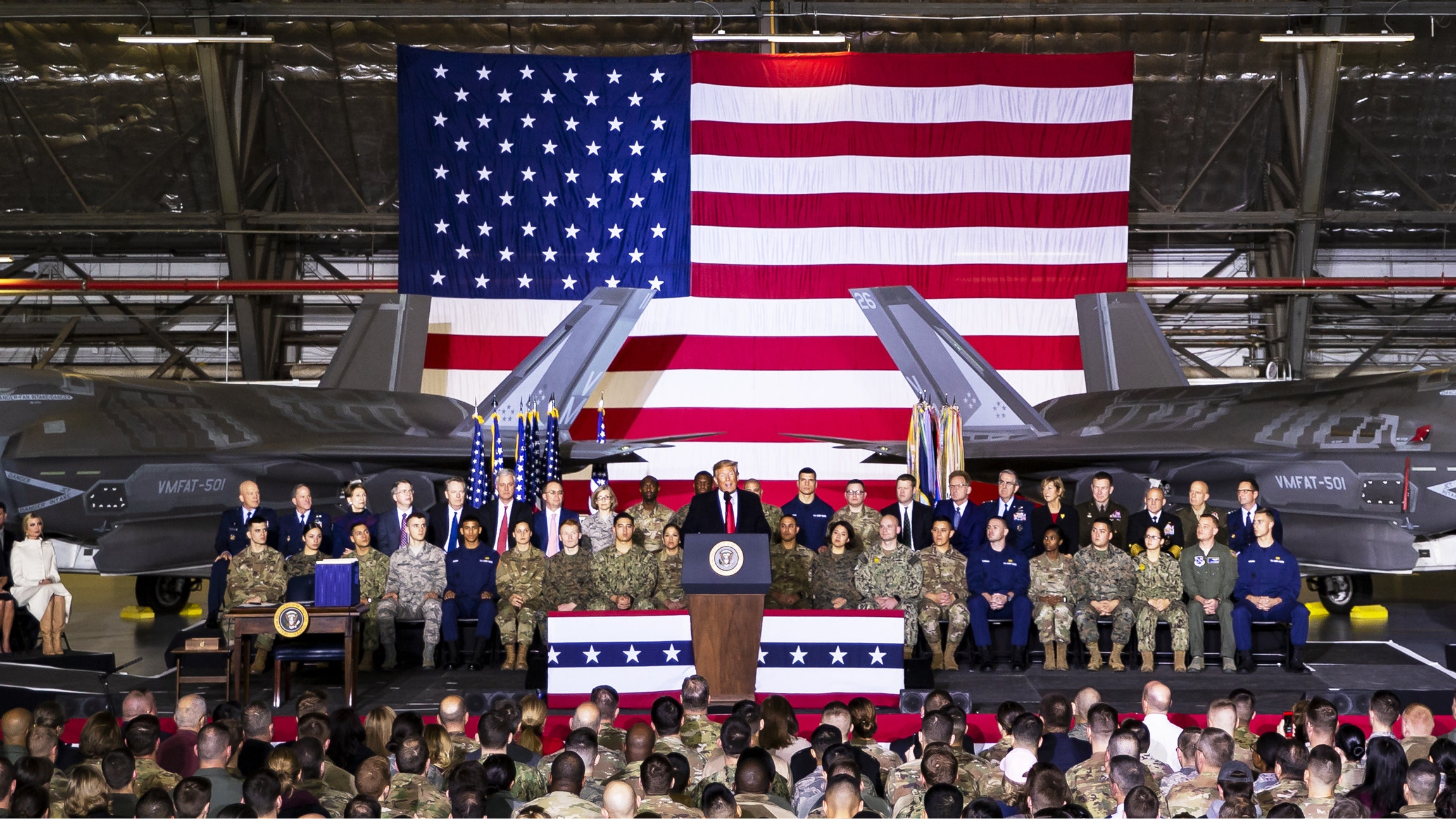 The show, starring Steve Carrell, basically speaks to how amazing and not dysfunctional the space force could be. Some of our favorite quotes include:

The show is dysfunctional, the space force is badass, and the craziest part is, they all stole our idea. We’ve been selling this guy for a hot minute now, and we’re pretty pissed that we’re not getting any royalties from the show. You can make it up to us by buying yourself one!

If you like the show, or you like us, or you think we’re funny, or you have a heart at all, enlist yourself today with our space force patch! https://shop.challengecoinnation.com/products/space-force-pvc-morale-patch-3d-preorder