Dr. Robert Underdunk “Bob” Terwilliger, Jr., also known as “Sideshow Bob,” is a character in the hit TV show The Simpsons. He appears in 14 episodes as a major character over the course of the show’s 31 seasons, speaking in 22 total. He also appears in various other media, such as video games, The Simpsons Movie, comics, and seasonal specials. 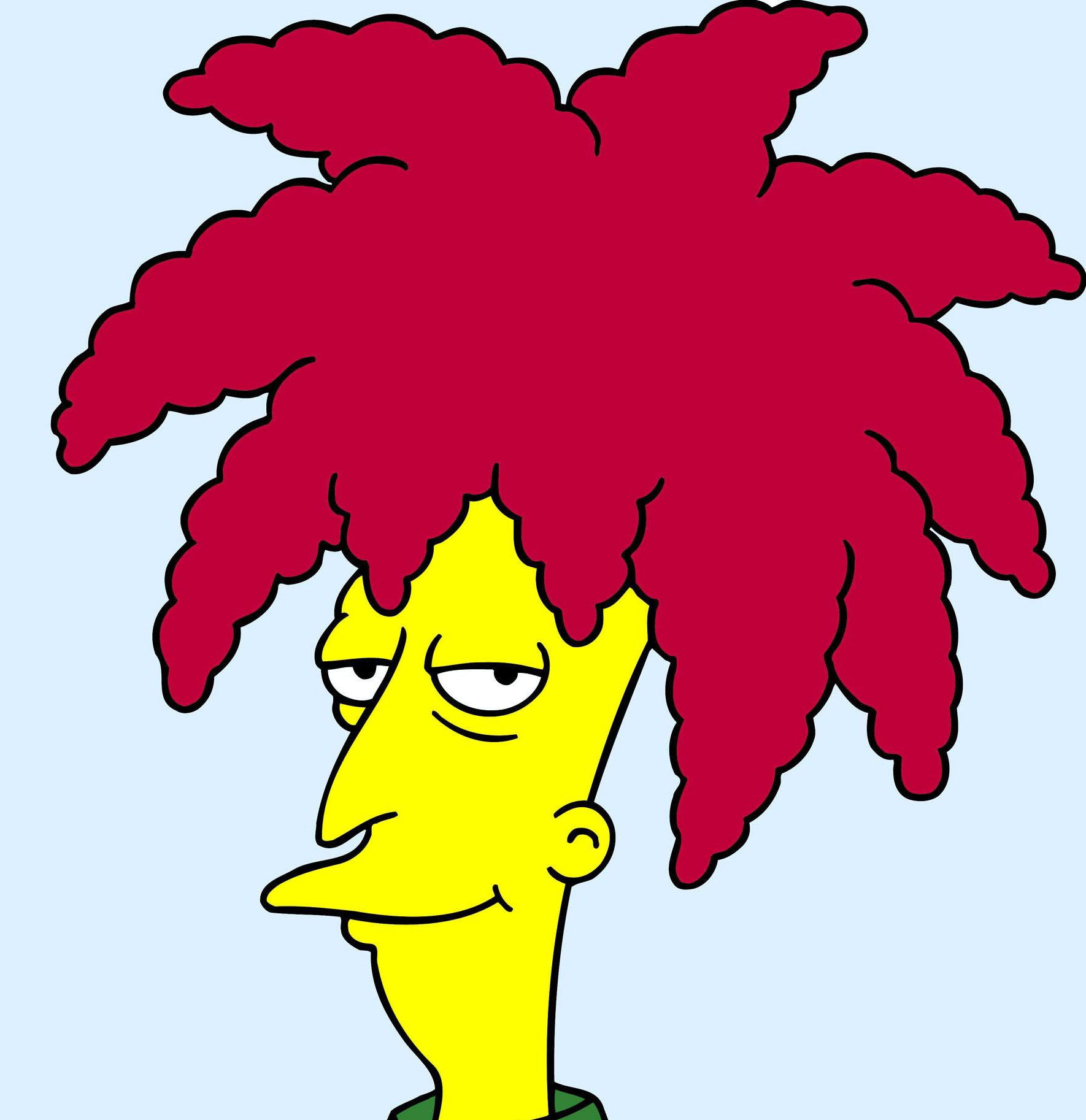 From there, the character evolved into a criminal mastermind who targets Bart Simpson with various plots in order to get revenge on the boy who put him in prison. Some of the plots are horrifying, such as writing notes in his own blood to intimidate Bart. Others are hilarious, such as using an overheating laptop to heat TNT that would cause an explosion. It gets to the point where Sideshow Bob tattoos threats to Bart all over his body.

Sideshow Bob is a self-proclaimed “Criminal Genius.” He has been compared to Hannibal Lector, for his love of high culture and charm yet murderous nature kept just below the surface. He has described himself as having “murderous impulses” that he simply can’t control. He is a fan of Shakespeare and Gilbert and Sullivan, a lover of Walt Whitman and poetry, and hatred of television for being so shallow. 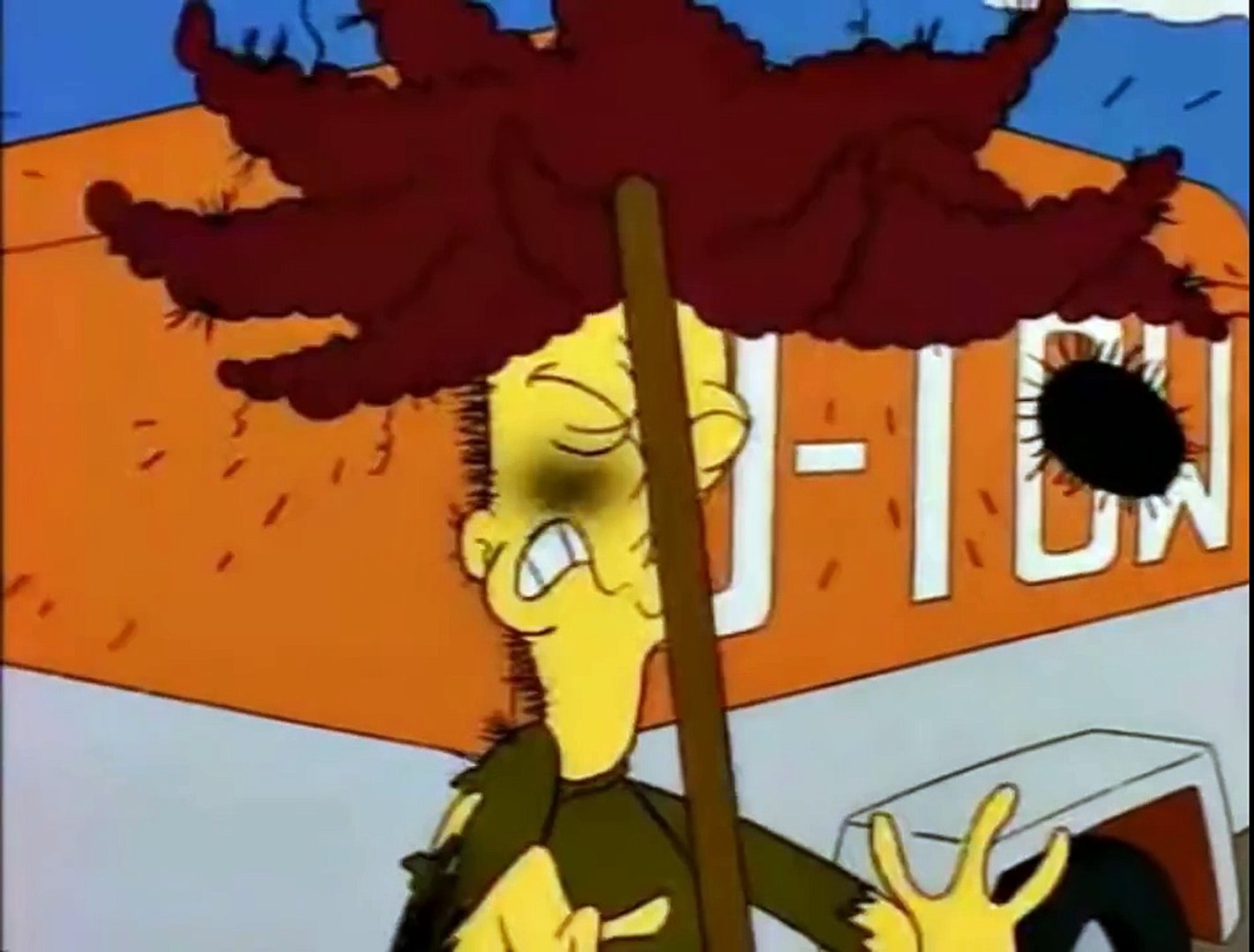 There are multiple instances where it appears he has reformed himself only to be part of a plot against Bart, or to go back to his murderous impulses when the time comes. Sometimes the reforms do stay. There are a few times Bart has to help Bob get out of plots to frame him. Bob’s brother, Cecil, tries to frame him, and Bart and Lisa must work together to save his life. In his final appearance, Sideshow Bob is dressed up as a Santa in a Santa’s union. He is doing this to try to control his murderous impulses by acting as someone else and staying in that act. 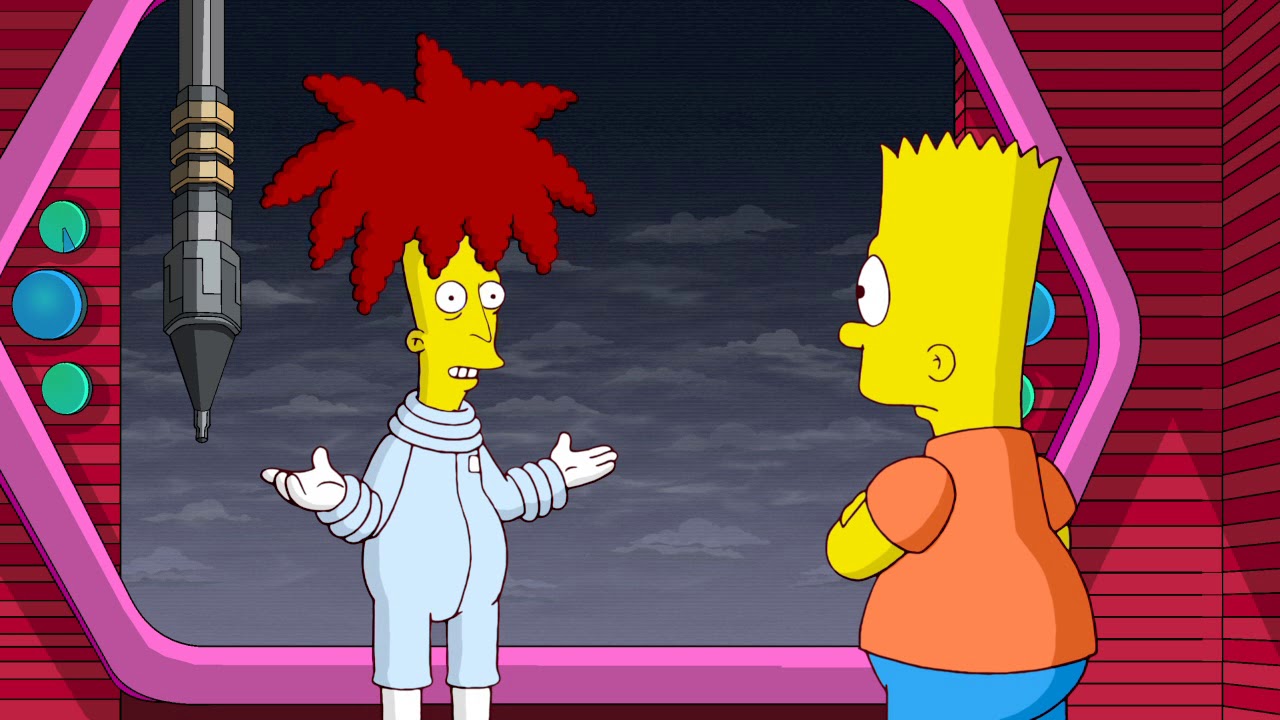 One of the most famous parts of Sideshow Bob’s appearance is his famous “rake gag.” It happens in the second episode of the fifth season of The Simpsons. When the Simpsons are moved because of the Witness Protection Program due to an earlier mission of revenge by Sideshow Bob. Sideshow Bob follows, promising to kill them. When he exits his car, however, there is a rake on the ground. He steps out and the rake hits him on the face. He turns, and there is another rake and it hits him again. This continues for almost a minute. Apparently it was originally done to kill time. The animation is repeated several times. The gag has been called genius due to its repetitive stupidity. It is repeated several times throughout the show.