‘SEALs’ stand for Sea, Air and Land. They were legendary warriors a very long time ago. Formed by President John F. Kennedy in 1962.  The predecessors of the SEALs were the Operational Swimmers of the Office of Strategic Services, or OSS specialized in special operations, dropping operatives behind enemy lines to engage in organized guerrilla warfare and collect information on such things as enemy resources and troop movements.

SEALs, at the start of their careers, before a life of rigorous training and experience, US SEALs are much able to move in water a distance of 500 yards and do 100 sit-ups within space of 2 minutes; most are expert assault-rifle snipers and marksmen. These days they spend more training hours on special reconnaissance, operating quietly close to the adversary, rather than on normal underwater demolition skills.

Seals are specially trained to adapt to any whether on land from any tropical climatic conditions, weather, terrain like desert, swampy regions –on land to any atmospheric conditions on sea, air and on land. Armed with sophisticated weapons, they are battle ready to move at night and are as prepared as their conveyers.

As part of the Navy, SEALs are usually flown from aircraft carriers and returned to the same; from seas of great depth to shallow waters where ships and submarines cannot reach and line-roped from black hawks or designated aircraft that suit every operation to either land or seas or both depending on their missions. All these are strike action they are trained for.

However, these successes cannot be possible if we ignore the roles of team of other officers that also go on secret missions from the CIA which recruits also trained Seals for their operation, The SEALs take all the praise and had caused rivalry between the two over the years most especially, after the recent Osama Bin Laden raid and death. 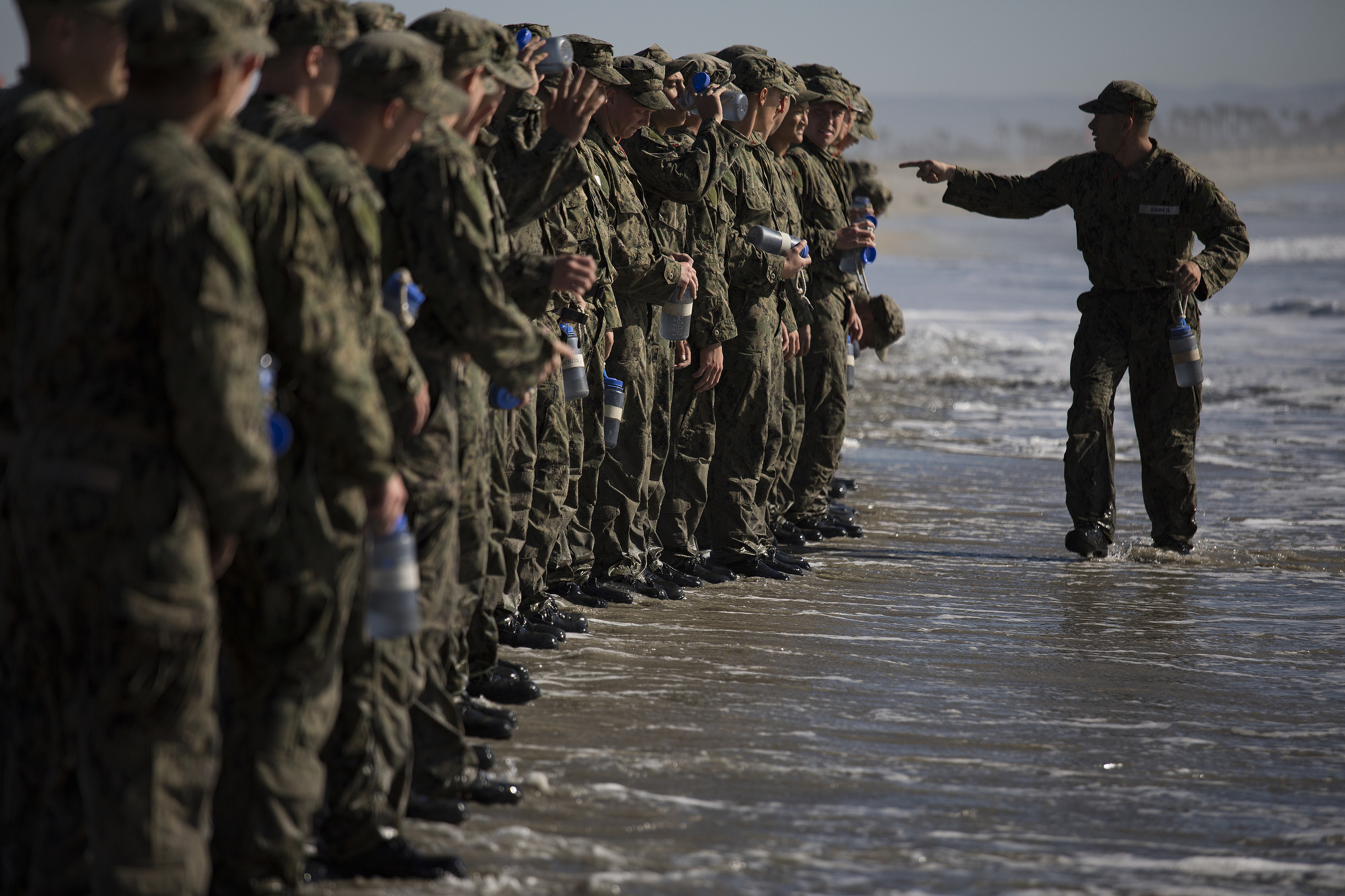 There are many others like The Special Force forces may perform some of the following functions: airborne operations, counter-terrorism, high-value targets/man hunting, covert ops, direct action, intelligence operations, hostage rescue, counter-insurgency, mobility operations, and unconventional warfare.

So many make up the military and naval intelligence and the SEALS, though rigorously trained, is not all it is cracked up to be.