To serve in the military, it’s an understatement to say your physical and mental toughness are put to the ultimate test. A “no quitting” attitude is engrained in your mind and giving up is never an option. When you are cold, wet, dirty, tired, hungry, sick, and in pain, do you give up? Definitely not. After a five-mile ocean swim, followed by hours of 50-pound ruck marches, do you dare throw your hands up? Nope. You ranger up. To ranger up is to summon your manhood — to learn how to push through the pain and suffering and actually enjoy the process. 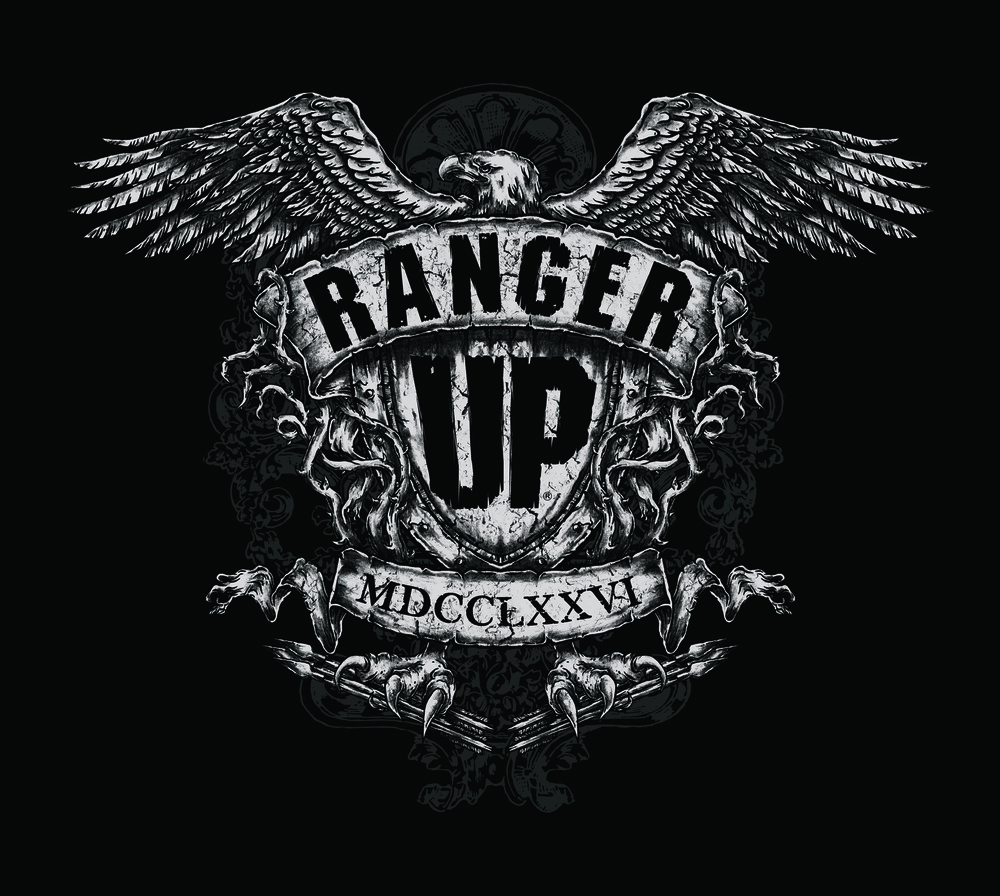 Sounds pretty intense, huh? That’s because it is. Those who serve in the military take pride in what they do, and part of that pride is their toughness — something that not all people are born with but live the agonizing experiences to achieve it. It’s a mindset that no matter how difficult the task at hand, you will fight and persevere. Perhaps it’s best described through an excerpt from the Ranger Creed that reads, “I accept the fact that as a Ranger my country expects me to move further, faster and fight harder than any other Soldier. Never shall I fail my comrades. I will always keep myself mentally alert, physically strong and morally straight and I will shoulder more than my share of the task whatever it may be, one hundred percent and then some.”

The phrase “ranger up”, however, has become more widely known by people both in the service and not. Two veterans launched the apparel company Ranger Up in 2006 for patriotic Americans who wanted to support the American military (and who enjoyed sporting t-shirts with clever military or “tough guy” phrases). The company’s mantra is that all people, veterans or not, experience pain and suffering and exhaustion, but we should treat even those moments as a gift since they define who we are in the end. Those are the exact moments that we ranger up and we find out what’s inside of us. It takes grit and tremendous perseverance, but we push forward.

So go ahead — start incorporating “ranger up” into your vocabulary if it suits you. Do you need some ideas on usage? We’ve got you covered. Or rather, Urban Dictionary does. We hope you enjoy these incredibly poetic expressions as much as we do. 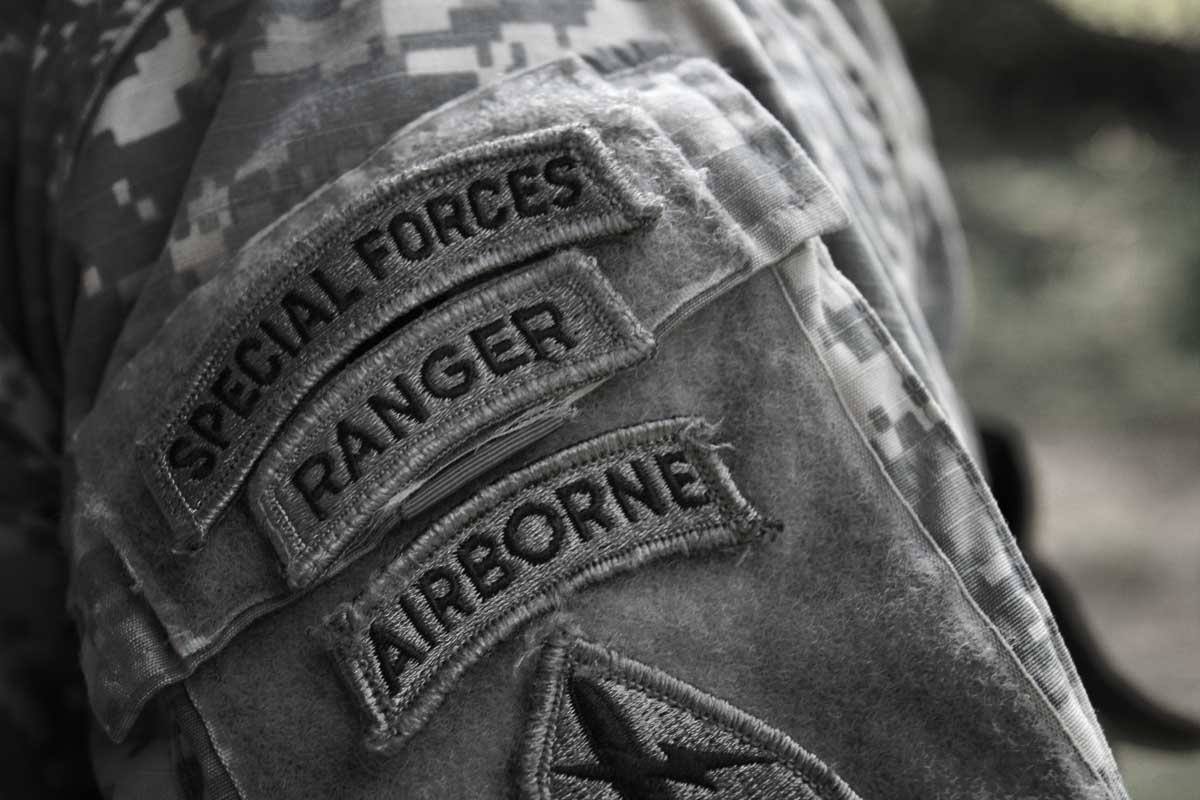 To summon your inner manhood — prepare yourself for an immense amount of suffering and learn to enjoy it. To man up and keep pushing either in a combat situation or a civil situation.

"Private, I don't give a f*ck if your feet are bleeding. Ranger up and finish this ruck march."

"Bro, this chick is super hot but she’s got a fat friend who needs a companion, ranger up and be a wingman"

"Half of my equipment is broken, people are shooting at me, but I still ranger up and keep humping along"

"The f*ck you mean you can’t drink anymore? Ranger up, son"