Olive drab, or OD, is described as a "dull olive-green color" or a "shade of greenish-brown" that works great as a guise. This protective coloring established itself successfully as the guise of military personnel, equipment and installations in armed forces all over the world. The OD Green was used widely by the U.S. Army during the Second World War, where it was used as a camouflage color for uniforms and equipment in the armed forces. Olive drab was the standard color of the fighting uniform for U.S. soldiers and military vehicles during World War II. Because of its three-dimensionality and solid nature, it is regarded to be not as effective as multi-color patterns for the purpose of functional camouflage. However, despite the decline in its popularity with the armed forces over the years, it is still used by the U.S. military to color webbing and accessories.

Another color among the more modern versions which is popular yet has very little widespread military use, is Ranger Green. This green carries more desaturated undertones of green in contrast to the OD Green and contains a higher tinge of brown. Owing to its inclination to the olive color range, the color is traditionally associated with military attire and vehicles. Aside from this, Ranger Green is also a popular choice for outdoor and tactical clothing, combat gear and camping equipment. When measured against the quintessential OD Green, Ranger Green manifests itself as a more toned down, decolorized, lighter and almost washed out color. However, when both the colors are juxtaposed next to each other, the dissimilarity between their underlying tones produces a complementary effect, giving an overall appealing impression. 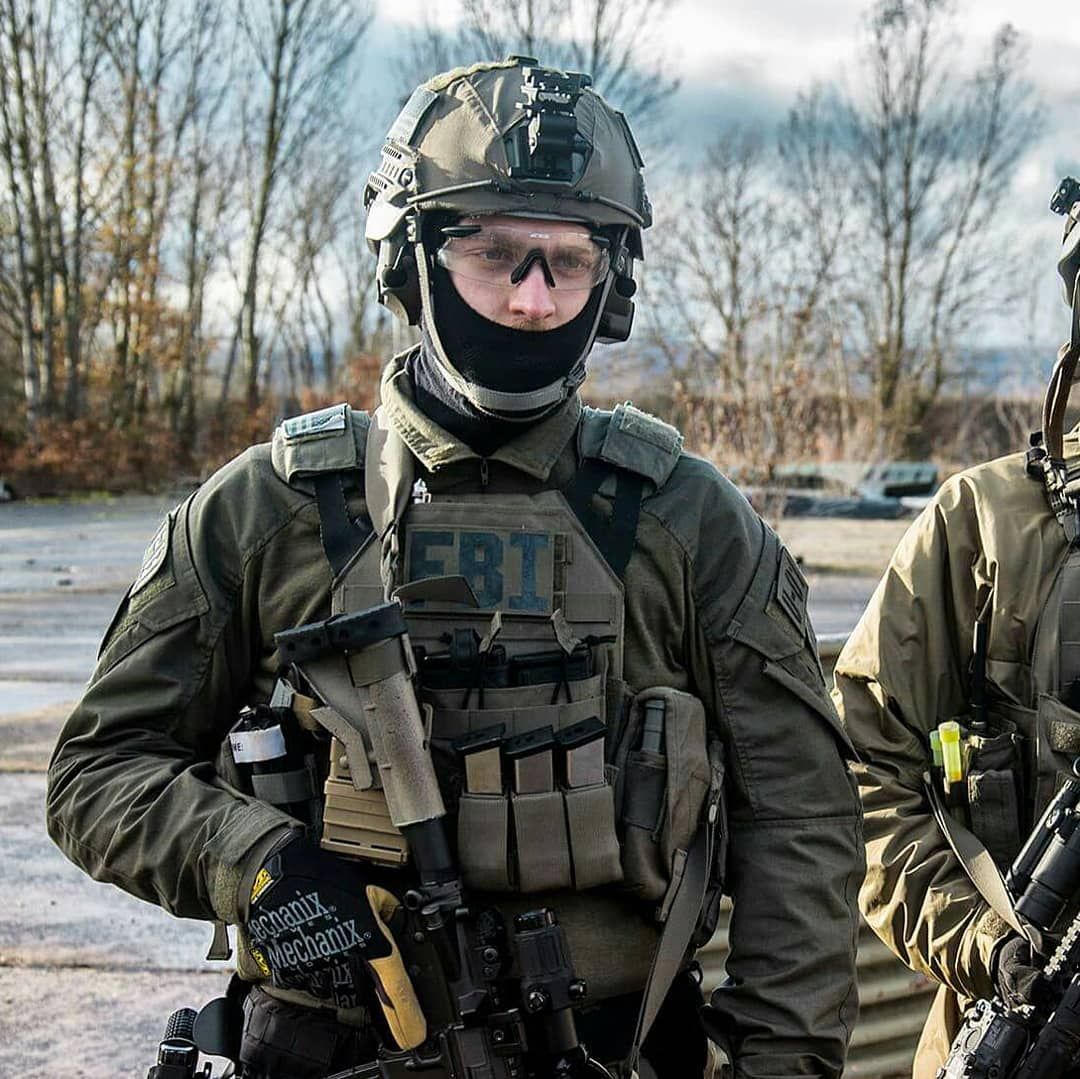 OD Green works relatively better when it comes to blending in with areas that are densely vegetated like forests, jungles and woodlands because it no longer looks extremely militaristic as compared to modern military clothing and camouflage patterns used in the U.S. Army. After some washings, however, the color appears to be a bit faded than its original shade and works successfully to evade being captured by blending in with all kinds of terrains. It is regarded to be one of the military greens that can be easily missed if one is not actively looking for it. But there seems to be different "shades" of OD Green depending upon the manufacturing company. OD Green is a light-toned and faint color as compared to the darker and richer olive green used by the European armed forces. However, OD Green is not a fitting option for combat in direct sunlight because it is best suited for carrying out military operations in the shadows.

On the other hand, Ranger Green is best suited for environment that consists of darker foliage with a grayer tint. In addition to that, Ranger Green almost instantaneously blends in with the darkness during night combat. Another reason why Ranger Green has not gone out of fashion is because of its efficacy and aptness during urban warfare.