Popeye the Sailor Man is an icon. The general public thinks they know Popeye's origin story, but they make mistakes on some details. Did you know our hero was not always navy personnel? The muscular man - who loves spinach and his girlfriend Olive Oyl - once had a different occupation. 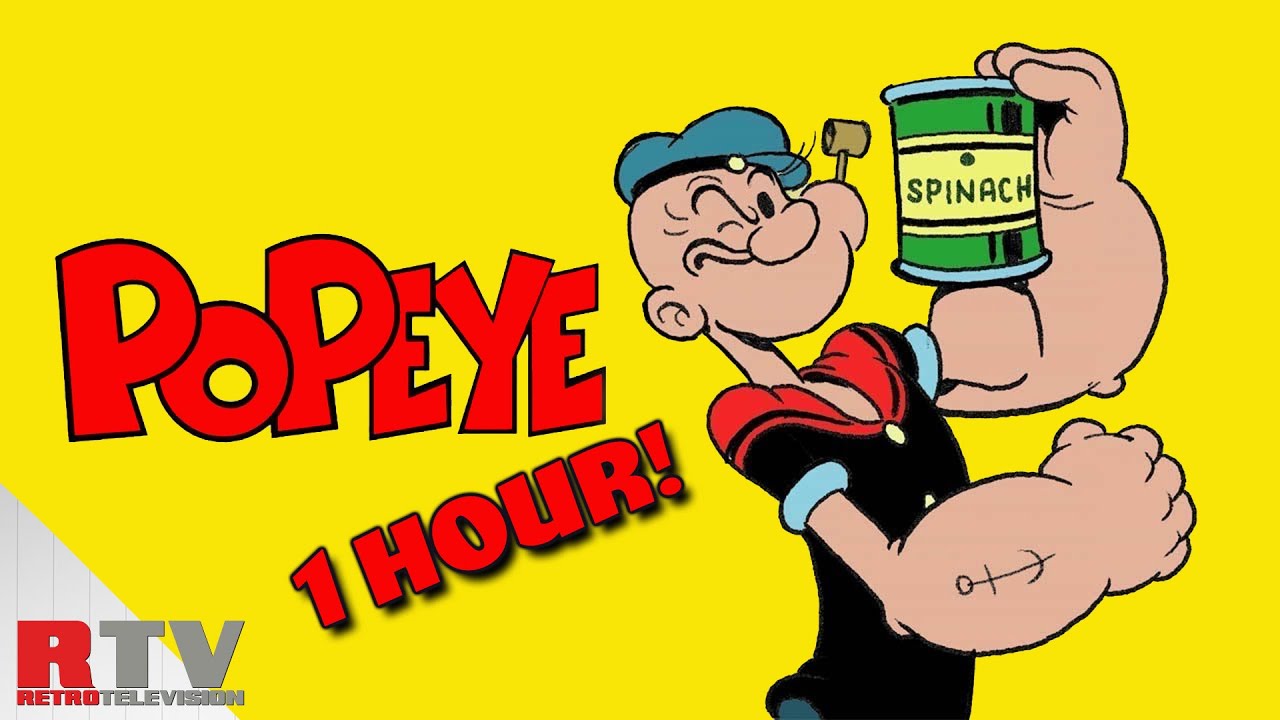 When cartoonist Elzie Crisler Segar created Popeye in 1929, he was a simple mariner. The beloved cartoon character was not even a featured character but a late addition to an already thriving comic strip. The first time the public sees Popeye is in a comic strip entitled Thimble Theatre.

The character entered the strip in its 10th year of print. Fans loved Popeye so much that he was eventually given his own series in 1933. The series name was Popeye the Sailor. Max Fleischer created these shorts for Paramount Pictures. This series was one of the most popular cartoons in the 1930s.

In the animated short, Popeye the Sailor meets Ali Baba's Forty Thieves (1937), Popeye works for the Coast Guard. His job is to intercept Abu Hassan (Bluto). Hassan, the wayward villain, is a known Middle East terrorist. When attempting to detain Hassan Popeye demands the villain, "stop in the name of the Coast Guard." This marks the first link between the Coast Guard and the character.

Before the sailor worked for the Coast Guard, he had dreams of joining the US Army. In the film short, I'm In the Army Now (1936), dueling adversaries Bluto and Popeye attempt to join the Army, but they never get past the recruitment phase. They spend the entire time fighting with each other, and neither ends up joining the Army. This is probably for the best because Popeye the Sailor Man has a better ring to it than Popeye the Army Man. 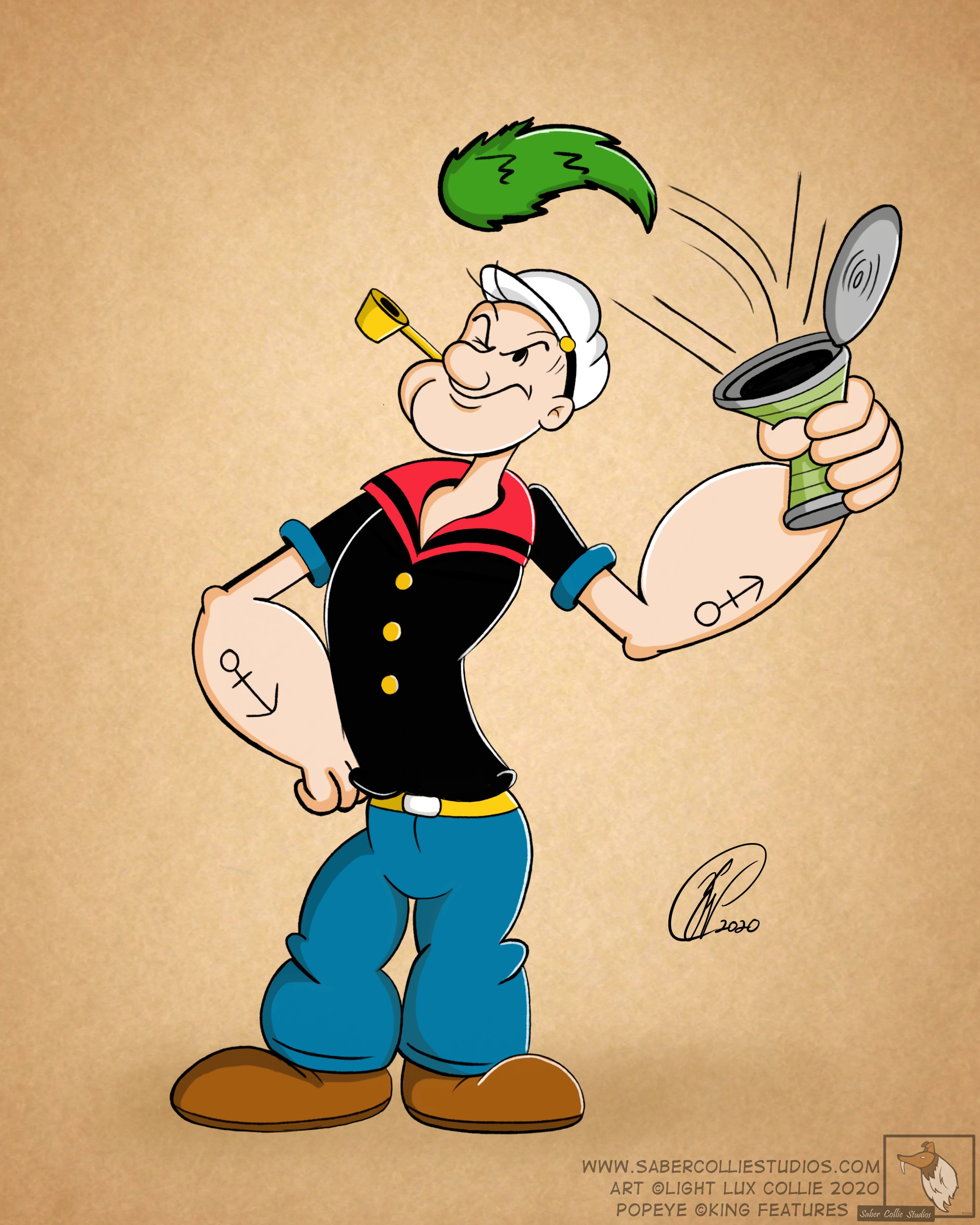 During World War II, Popeye the Sailor Man was at the height of his popularity. In 1941, Popeye trades the comforts of the Coast Guard for the adventures of the US Navy. He enlists in the Navy after the Japanese nuke Pear Harbor. In the cartoon, the Mighty Navy Popeye transforms into an American Navy sailor.

During World War II the sailor's personality would not change, but his attire would. The spinach eater turned war hero dons a traditional white Navy uniform, black neck scarf, and black shoes. He would emerge as the poster boy for the war. The war became all-encompassing. It invaded the landscape of the cartoon.

No longer was Popeye fighting Bluto instead he was taking on American enemies. In typical cartoon fashion, the film shorts glossed over the horrors of the war. The cartoon depicted the character fighting against German and Japanese soldiers.

The sailor defended his country with enthusiasm and love. Yet broadcasters banned many of the battle scenes included in the cartoon. These scenes reveal the ugly truth about how filmmakers portrayed the enemy. Many people call the scenes inappropriate and politically incorrect.

In the late seventies, Popeye would appear once more in his original garb except for his boating hat. The animators replaced his hat with a recognizable white navy cap. Hence, the character retained his allegiance with the water defense unit.