My entire life I’ve had what some assholes would call a foul mouth, but fuck those guys. I just feel that the best way that I can express myself is by cursing. This was all fine and fucking dandy until I got into the military. My first week of Bootcamp made me learn that I needed to just keep my mouth shut when because I couldn’t help but curse when I talked. 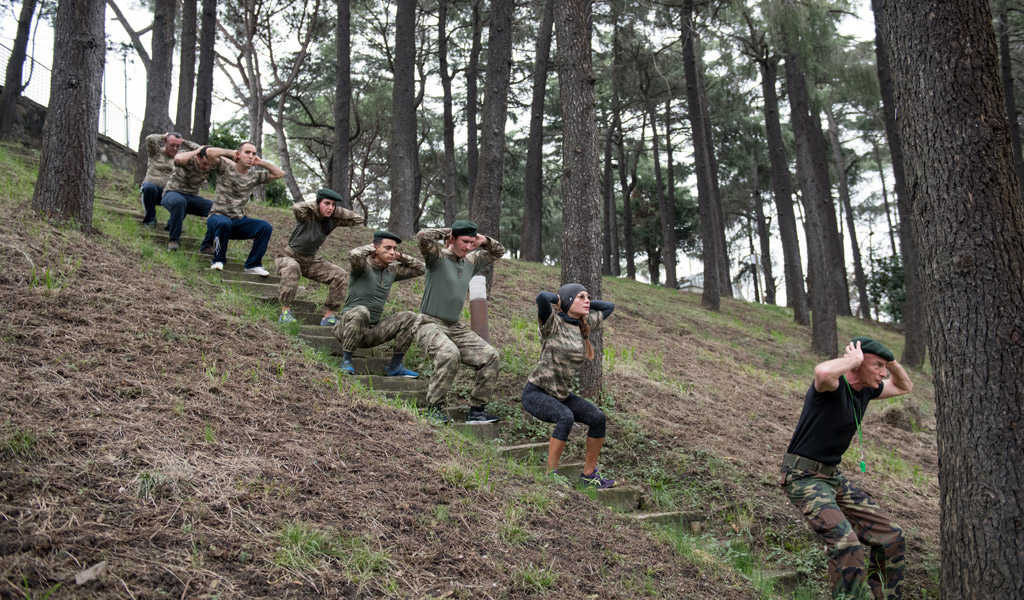 There were a few times during line ups that the instructor would ask me a question and I would answer with a curse or two in the sentence. This never went over well and the instructors almost always gave me severe punishments for this.

Of course, when this happens as often as it did to me they eventually sent me to the office to get a talking to and see if I could stay in the military. I got a notice that morning to head down to command it was an office in the building next to our and I was extremely fucking nervous, which is a big problem because the only thing that makes me curse more than anything is my nerves. I knew I had to keep a lid on it though while I was having this conversation or I could kiss my military career goodbye. I made it to the office took a second to compose myself and knocked on the door.

“Come in” a stern voice said from the other side. I opened the door and let myself into the room. “ Sit we need to have a talk.” I sat in the chair adjacent to the man waiting to get the ringing out of my life.

“It has been brought to my attention that you have quite a mouth on you, cursing at fellow recruits, staff and even your commanders is this true?” he said appearing to look deep into my soul. 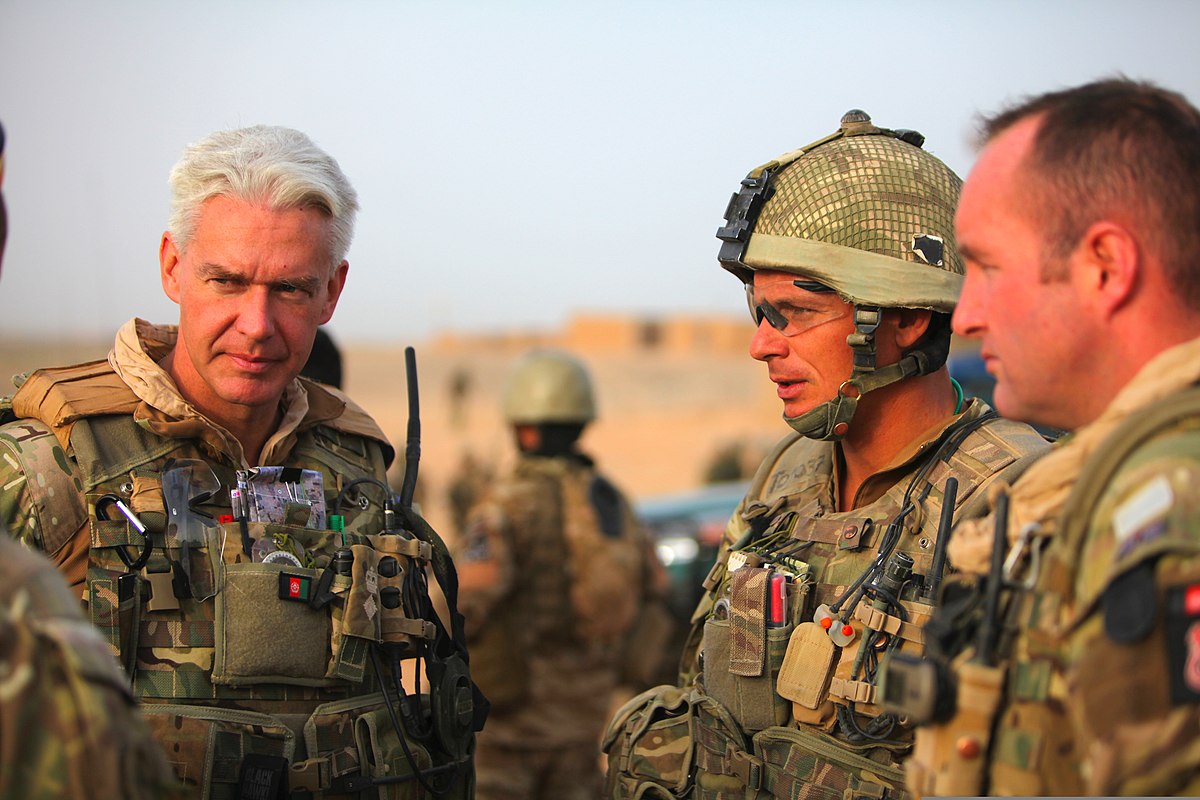 “Well, what is wrong with you? Are you trying to get kicked out of the military kid?” He said relaxing a bit while still implying the severity of my situation.

“Granted, but if you curse at me consider yourself discharged from the military effect immediately do I make myself clear?”

“Okay then speak,” he said losing patients for this whole situation. I cleared my throat and chose my words carefully.

“I have trouble talking without cursing sir, it’s just how I have always been I have tried to stop it is just very difficult for me. I apologize for any trouble I caused I do not want to be kicked out sir.”

“Well you listen I should be doing something more about this but I’ve already had a long day and I don’t have time for this crap. You just better be as polite as you can be from here on out and control that tongue of yours. Understood?”

“Yes sir! I will be polite as fuck!” I said and immediately realized my mistake.

I have heard of many reasons since then that other people have been kicked out of the military but I think my story still takes the prize for the dumbest fucking reason.