Over the years there have been many stupid choices made by recruits in Bootcamp. Talking back to an instructor has always been one of them. Directly insulting an officer behind their back when they can hear you is on a whole other level. 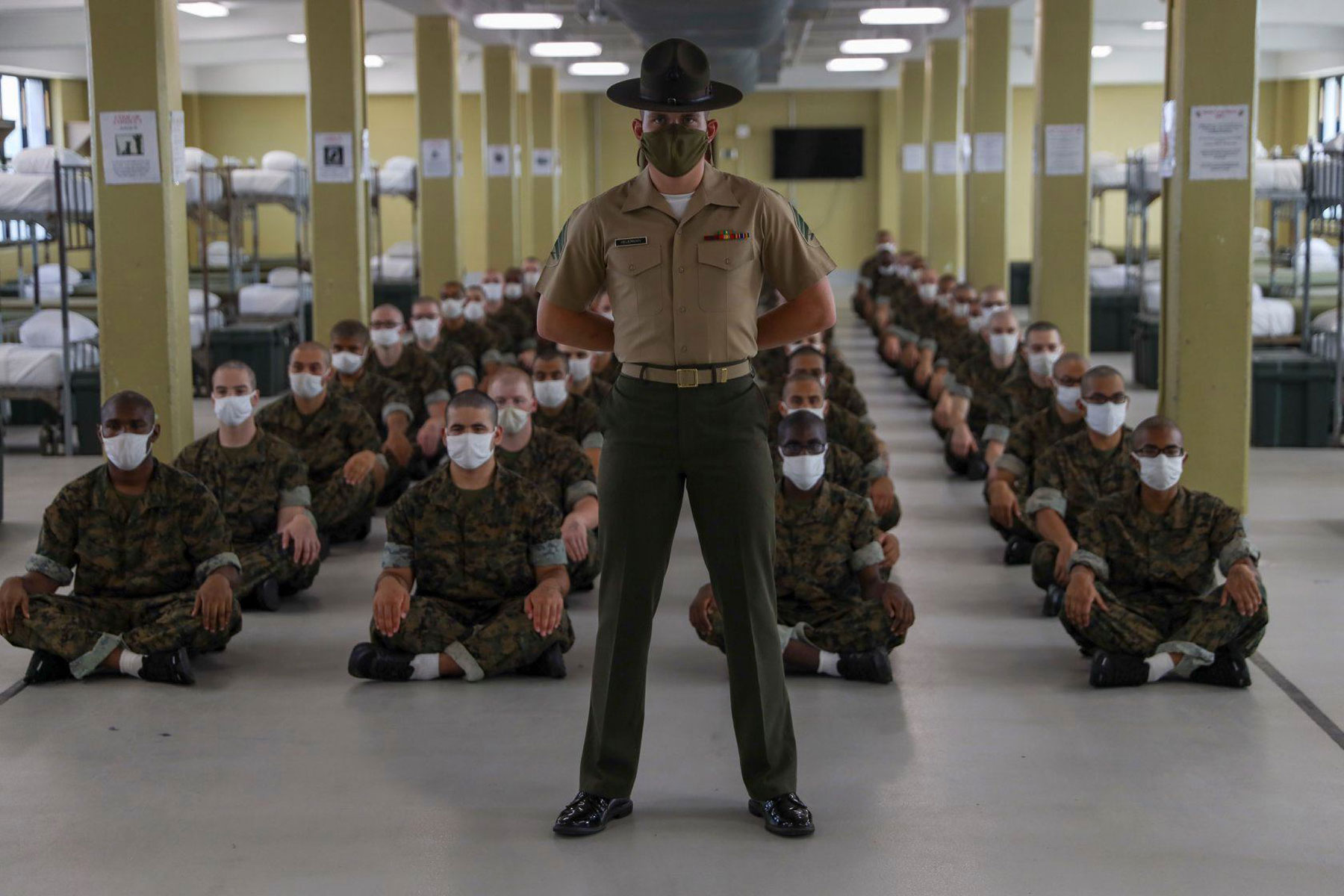 There was a night training activity that consisted of teams that were basically playing capture the flag in the dark. During that night my team was guarding our flag and the one recruit with us, Keith, was always one to talk crap on the instructors behind their backs. We all had told him to shut up about it before because if they heard him, we would all be in trouble for being near him when he was talking crap. Needless to say, that during our wait out there that night Keith was in prime form saying things like “The instructors here suck this game is so F***ing stupid” and “If it wasn’t for the rules here, I would’ve dropped one of these guys by now for getting in my face”. We were all telling him to shut the hell up and that he shouldn’t be talking like that, but he just kept going. We all understood it we were tired, it was the middle of the night and no one really wanted to be there at that moment, but everyone else was able to keep their mouths shut.

A few minutes of him throwing lines of comments and insults about the instructors go by before we heard a rustling in the woods behind Keith. Out of the woods, a large figure comes out and looms behind an unsuspecting Keith. This figure was one of the instructors. My buddy and I back into the woods behind us and disappeared because everyone knew that Keith was about to get torn out. A swift boot found its way into Keith’s behind sending him flying onto the ground. Keith turned around ready to pick a fight with whoever kicked him when he saw who it was. Keith swallowed hard and only managed to get out a squeak of an I’m sorry before the Instructor began to “teach him a lesson in manners”. Keith was screamed at for a good hour and a half about what he did wrong and was lucky he wasn’t sent home. He had to spend the rest of the night up doing chores and running laps. Apparently, all the officers had a hay day making him do odd and ends as punishment.

Keith was unbelievably sore and quiet the next day. During our meal, he sat next to me.

“I can’t believe he did that to me! He can’t kick me like that right?” Keith said to me. For some reason I guess he got the impression that I would take his side on this despite the fact I was telling him to not talk crap in the first place”

I had one comment for him. “Play stupid games win stupid prizes, Keith.”