For many members of the North Korean military, service is one long nightmare.

Many are patriotic to their country and believe in it. However, even those that are patriotic, struggle in the military service they are required to perform. Case in point, the women. While men have been required to serve starting at age 17 for most of the country’s history, women have only recently been forced to be drafted in 2015. Before that, millions of women volunteered for service, primarily to escape famine and poverty or to serve the country.

The conditions are brutal. Of course the military is not an easy life, but women in the North Korean military have it much worse. 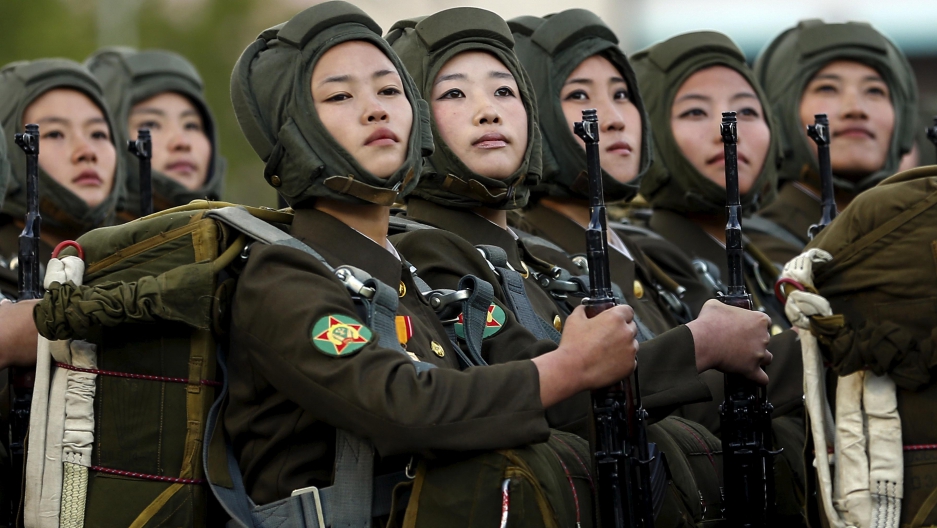 There are 30 women in a bunkhouse. They are only given a few drawers for their possessions. One of those drawers contains pictures of former and current North Korean leaders, to indoctrinate them into service. They often have no power or running water, according to defectors.

A huge problem with the military there is the extremely traditional views on women’s roles. The common view is that women should “stay in the kitchen where they belong.” They have a little bit less physical training time than men, but perform hundreds of menial chores that are “too women-like” for men, such as cleaning, cooking, sowing, and more.

Another huge problem is the amount of rape and sexual assault. Many defectors report that rape by officers is a common accurance among the women and must be done to survive. Of course the North Korean government denies all involvement or instances of rape and sexual assault. While it is true that some defectors might exaggerate for attention or to bring down North Korea, it seems enough report similar occurrences that it is true.

On top of this, North Korea’s former leader, Kim-Jung Il, kept a group of entertainers called the “Pleasure Brigade” of some 2,000 girls and women from the military to keep him pleased.