A navy is one of the branch of a nation's armed forces principally designated for naval warfare and amphibious warfare; namely, lake, sea or ocean-borne combat operations and related functions. It includes anything conducted by surface ships, amphibious ships.

Marines, on the other hand, as called, are also known as Marine Corps and naval infantry, similar to the SEALs are an infantry force that specializes in the support of naval and army operations on land and at sea, even, the execution of their very own. 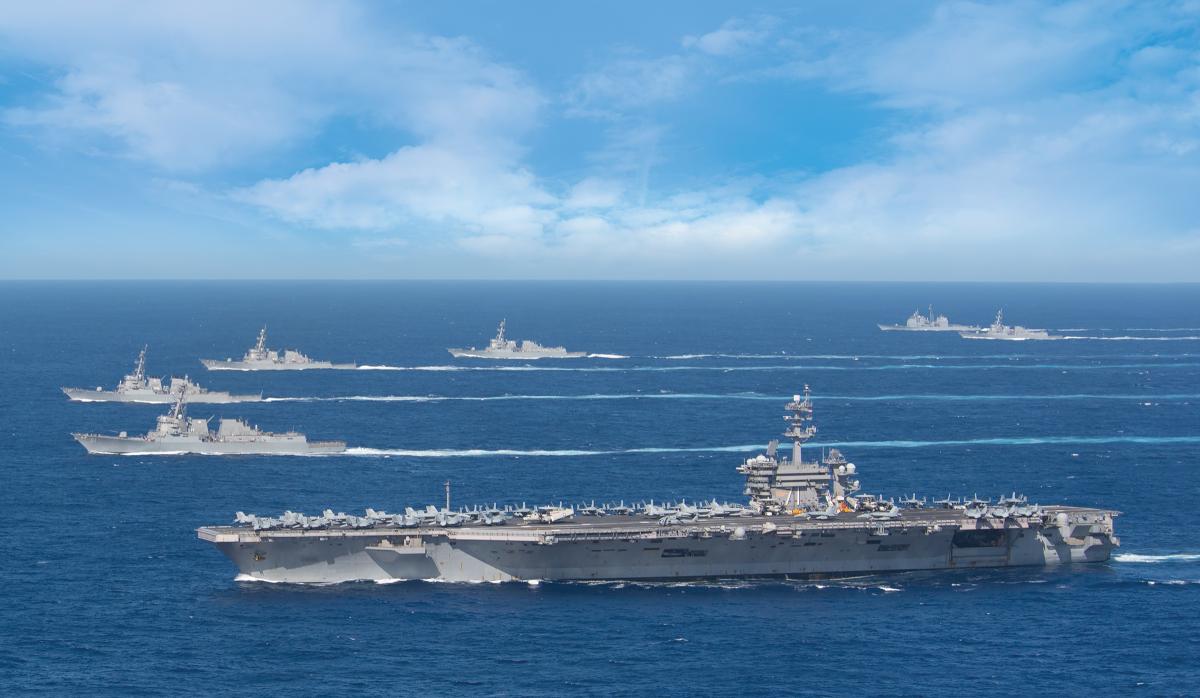 The Navy being a military institution on water is responsible for overseeing affairs on water, in areas where they don't find ability able to sail their ‘big babies’ –ships, carriers, boats, and what have we, they send the Marines, give them orders from bases and monitor the progress of their missions from there.

Marine Corps  is a branch of Armed Forces responsible for providing power projection from the sea, using the mobility of the country’s  Navy to deliver combined-armed task forces rapidly. So, what are we saying? Marines’ got daddy, the Navy. This implies that marines cannot stand alone. In fact, its officers inbound are selected from the navy and the army and launched from sea and oceans.

In majority of countries, the marine force is the integral part of the navy, but it can also be under the army or form an independent armed service branch like the United States Marine Corps and Royal Marines.

In the US, the Marine Corps (MC) is not a piece of the Navy; it is a different administration under the Dept. of the Navy, answering to the Secretary of the Navy. All ships, landing crafts and aircrafts are owned by the navy, The MC has Amtracs, land and/or water capable landing craft conveyed through Navy ships. The MC mission is to be the "first to launch attack". It is principally an ocean conceived power intended for quick deployment with an exceptionally constrained mission as an expeditionary power; unlike the Army, which is logistically arranged toward more drawn out engagement; and, instead of Special Forces components sent in little teams and focused toward fast insertion and extraction.

Like your daddy will always give you instructions and advices for your safety, if anything goes wrong, your dad will be there. Children are sent to places where the father cannot reach, until the child feels he’s big enough. You know what I mean.  In the same vein does the navy to Marine Corps. The navy fathers them. When a mission goes wrong, the Navy answers the first questions.