2LT Alfreda Blivingston is being hailed as a hero today for initiating an Air Force wide munitions accountability inspection for missing bombs. Your intrepid author caught up with Blivingston right after the ceremony where she was awarded a Bronze Star for her actions and I asked her to give a personal account of what happened.

“Well it’s one of those things that they teach us at the Academy you know. I mean the United States Air Force Academy. See – I got the ring? Anywho, they teach us to listen to what people are saying, even when they don’t think we are listening. Especially when they don’t know we are listening. So I happened to be standing around the corner from the Munitions Section break room and I hear about some guy dropping a bomb and that he did it all the time and had even been counseled about it a bunch of times. 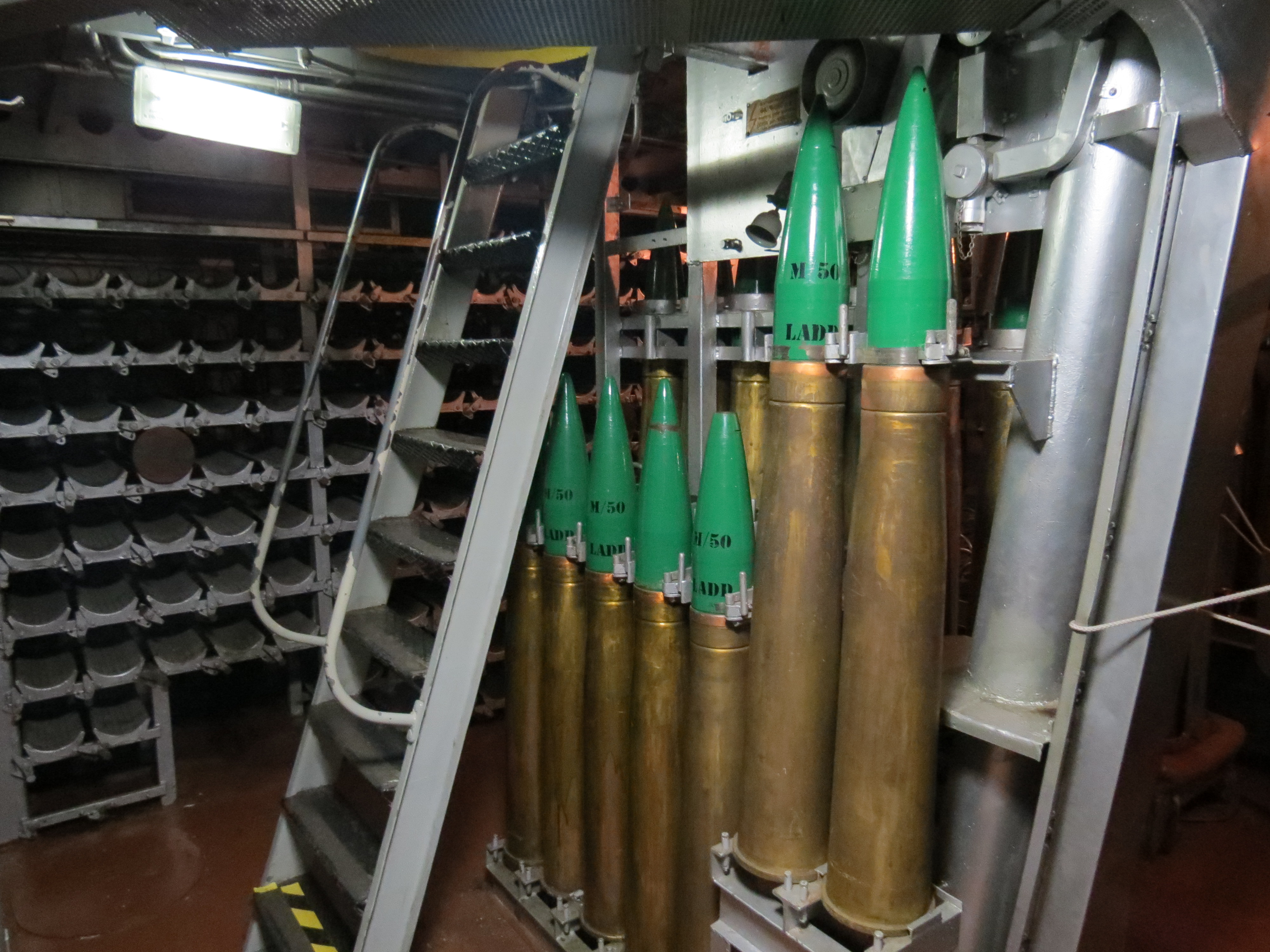 Of course that gets my interest cause I want to know more since it sounds like a bad sort of thing to be happening. I especially want to know what kind of bombs they were and eventually they say they were F-bombs. I remembered from my Academy days, did I tell you I’m an Academy grad? Yeah – Class of 2017 – Go Blue Falcons!! Yay! Anyways we learned about A-bombs which are atom bombs, and also H-bombs which are hydrogen bombs and I knew that F-bombs are fusion bombs.

So I figure there must be a bunch of fusion bombs showing as expended in the system and thought I’d go take a look in the Munitions Accountability System and guess what I found? Not only were there no expenditures, there weren’t even any showing in inventory. Then I checked other bases and nobody else showed any. Now I remembered learning in the Academy about the time that the Air Force had lost track of munitions and so I thought we’d better find the missing F-bombs. Did I mention that I’m an Academy grad?

I expeditiously contacted our local IG and initiated an Air Force wide munitions inventory and inspection to locate and properly account for all of our F-bombs. Base Commanders were sacked because not a one of them could locate the fusion bombs that they were accountable for. New commanders were brought in, weapons were located, and then properly inventoried.

The main boss at The Pentagon, I forget his name because he wasn’t an Academy grad, decided I should get a Bronze Star for discovering such a serious problem. So here I am. Pretty sick huh? I can’t wait to find the next big screw-up and fix it! Did I mention that I’ went to the Air Force Academy?”