From going through bootcamp together, fighting in wars, and leading as drill instructors, Marines seem to have their own language in terms of slang that only they know about. Here are 10 Marine sayings that you may have heard but don’t know what it means. 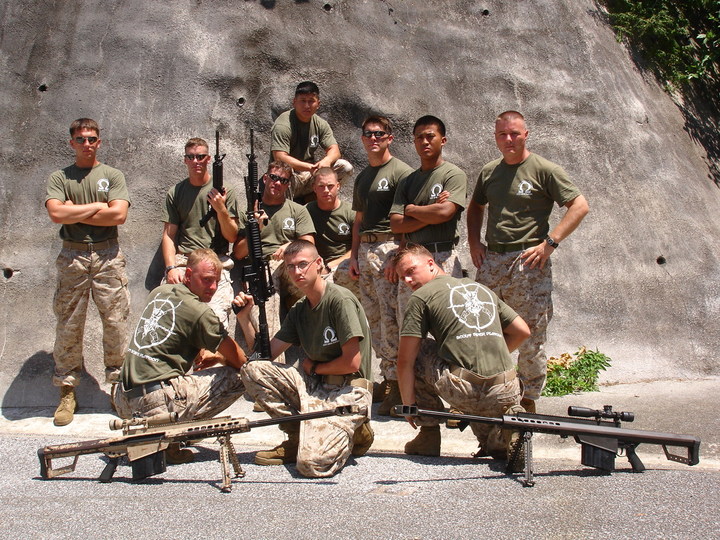 There are many more terms secluded in the walls of barracks and behind officer doors, but these are a few common Marine Sayings you may have heard but never new the true meaning or origin of.