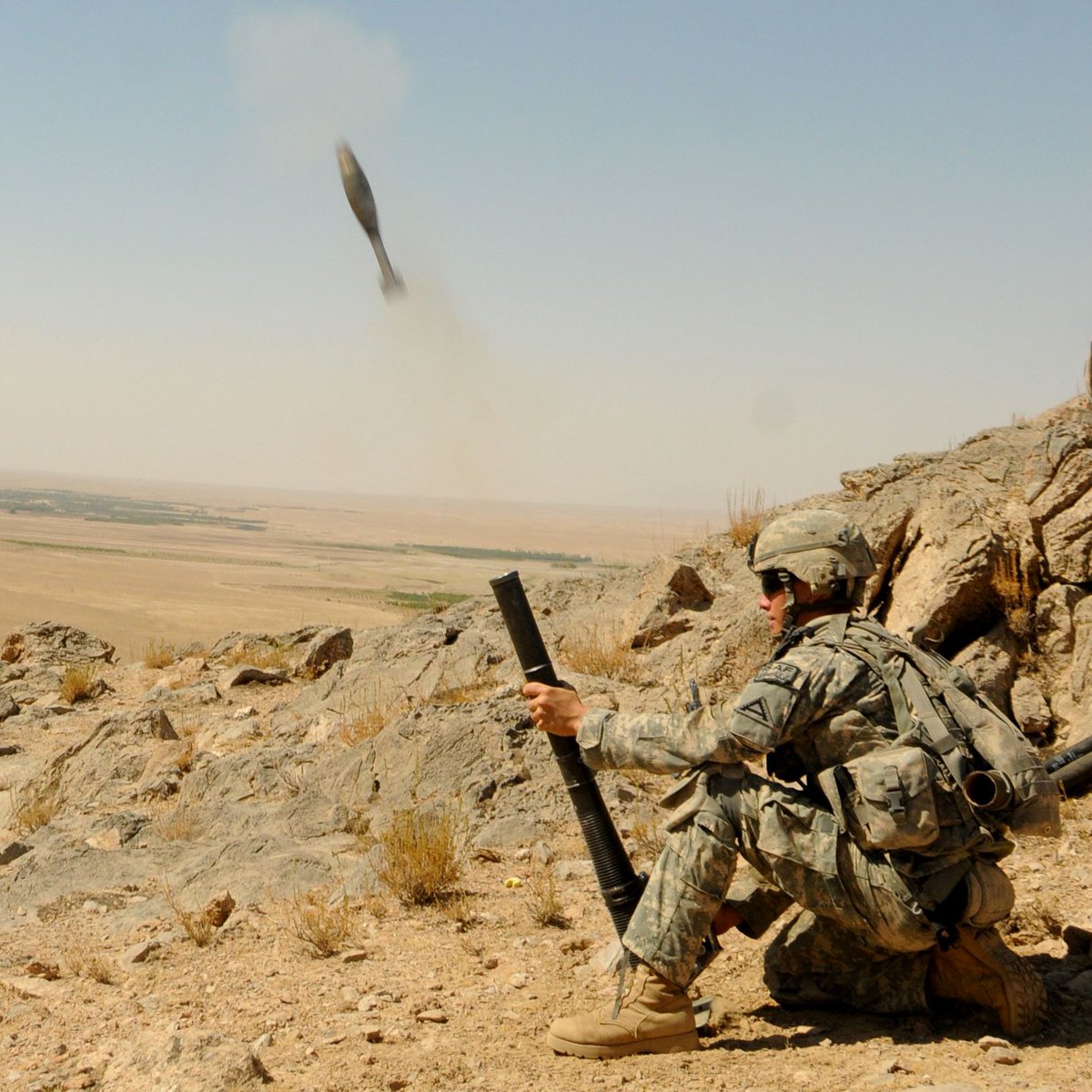 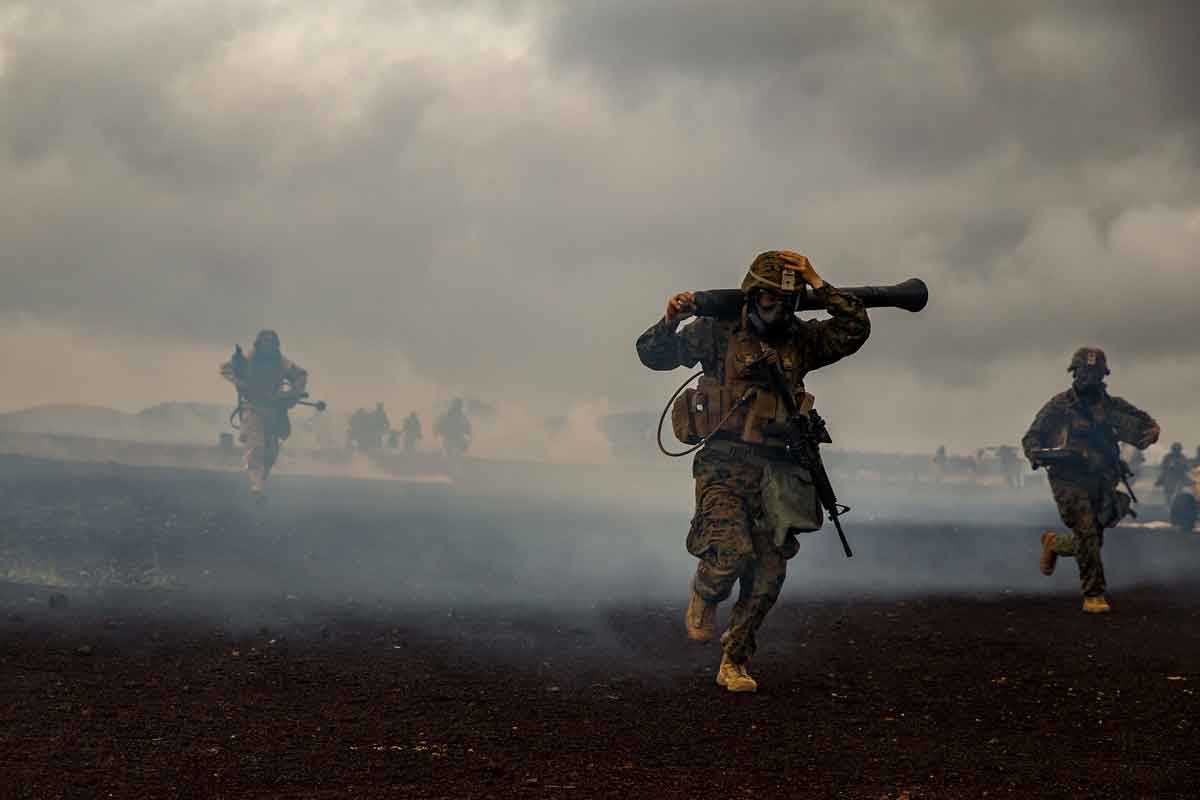 Facts about the US Marine Corps 0341 MOS Mortarman

A mortarman is a soldier operating a mortar. A mortar is a man-portable, muzzle loaded weapon. Mortars have a smooth bore metal tube . It is attached to a base plate. The base plate helps with spreading out the recoil. Mortars also come with a bipod mount and a sight. Mortars are designed to launch explosive bombs. In the United States Marines, the 0341 MOS Mortarman works in the Infantry specialty of the Marine Corps. They are in charge of the tactical employment of the 60mm light mortar and the 81 mm medium mortar.

In battle engagements, a mortarman is responsible for providing indirect fire. The indirect fire is for supporting the rifle and LARS (Light Armored Battalions) platoons and companies. They also provide fire support to the infantry and LAR battalions. Mortarman often aim and fire a bomb using a mortar. With this, they do not have to rely on a direct line of sight between the gun and its targets. Mortarman are able to use the mortar to bomb a larger kill radius on battlefields.

Mortarman in the Marines Corps use the MM24A1 and the M252 mortar. The M224 mortar is lightweight between 18-45 lbs. It holds 60mm rounds. They are used for supporting ground troops. The M252 mortar is used for support light infantry, air assault, and units in the air. The M252 mortars weight 90 lbs. To become a US Marine Corps 0341 MOS mortarman, A recruit have to pass the General Technical section on ASAB exam with a score of an 80. The recruit goes through the medical exam. After the exam, the Marine Corps Mortarman completes the Mortarman Course at the School of Infantry.