Talk to the people who went through the transition out of BDU’s and they’ll say that one of the things they really hated was losing squadron ball caps. Our extensive independent research shows that today’s troops want them back, as do lots of people who never wore them.

But what caused their extinction? There were some lame official reasons given but the truth is that the Air Force has been in a spiralling decline of promoting appearance over substance for decades. Ask old-timers when it started and they’ll probably say that it was under the reign of Tony McPeak.  An era referred to at the time as “The McAir Force”, when Generals became obsessed about how the Air Force “looked”. PT uniforms and waist measurements were also the result of this top brass inferiority complex. 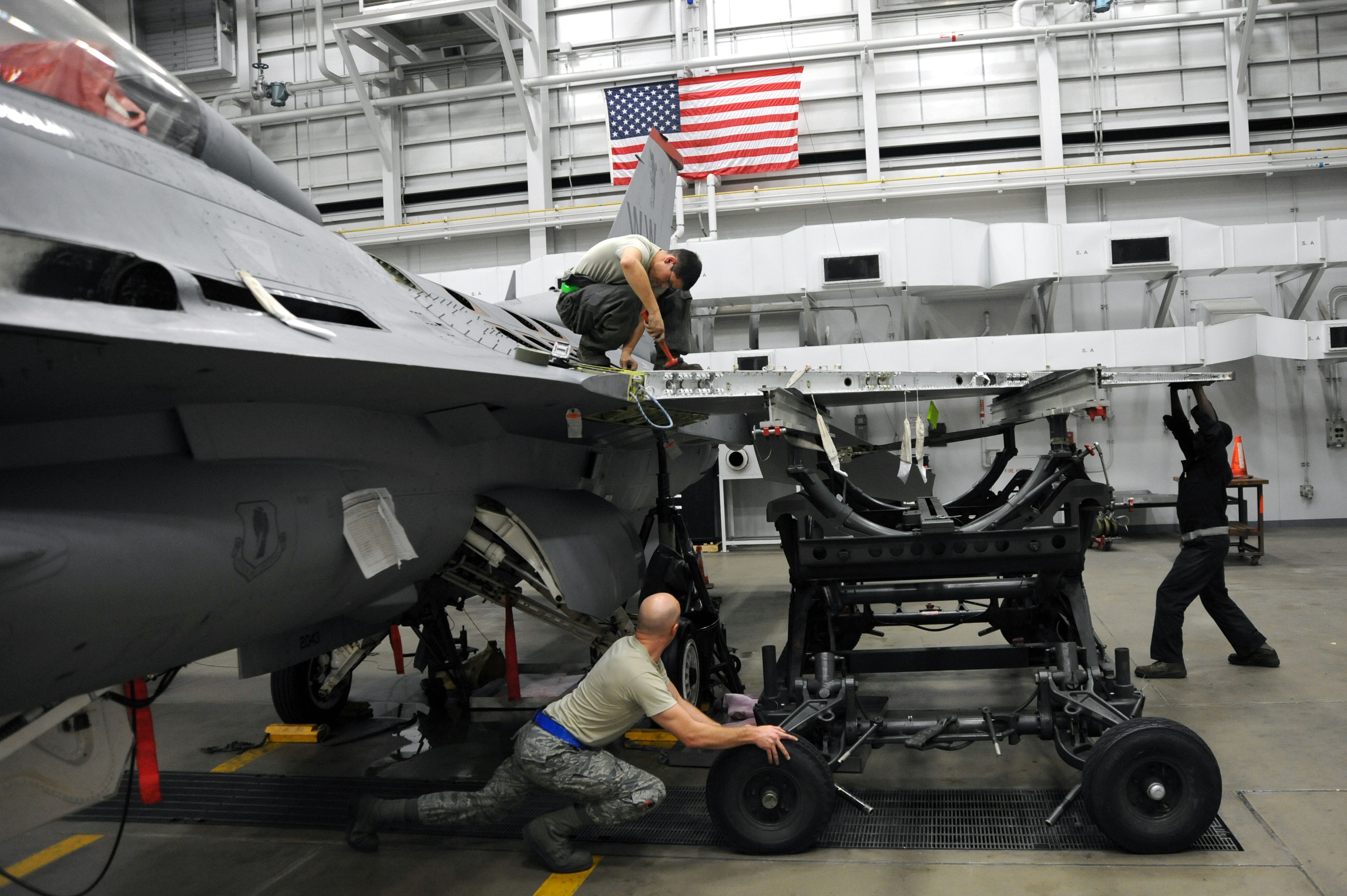 This complex also extended to utility uniforms, which from the foundation of the Air Force were shared with the Army. This included 1505 Khakis and OD Green fatigues. By the time everyone was in BDU’s the doofus Generals had had enough. They wanted a uniform to prove to the Generals of the other branches that we were “warfighters”. They wanted to look out over sea of identical tiger-striped minions, and squadron ball caps messed that image up. So they were out, as were command and unit patches.

Now listen here all you O-6’s and above. Do you know what “Esprit de Corps” means? Did they teach it in OCS? If you don’t know then here’s a clue. It’s what has been systematically torn down and trashed by you and your predecessors, and prohibiting squadron ball caps was just one way that you have done that. Don’t understand why it’s such a big deal? Yeah that’s what I expected.  The official line of the day said, “They don’t need different hats or patches since everyone will feel more like part of the team if they all look alike.” Yeah that’s what Mao said.

You all claim to be concerned about improving morale but mandatory fun and bouncy houses do absolutely nothing except degrade moral. Yeah sorry to burst your bubble.

Or just keep having pizza parties and making the troops pay for the food. Let me know how that works out for you.

Want more suggestions? Stay tuned. Or just keep doing what you are doing and hold out for that retirement check.