At base one day I was approached by Second lieutenant Walters. Lieutenant Walters is a tall and imposing man of few words except when he has something that needs to get done. I was working on the report for a repair I just made when he came up to me.

“Michaels I have a job for you that needs to get done. There is an awful smell coming from the base and no one can figure out where it’s coming from. I can see that you’re just about finished here so I need you to go out and figure out where it’s coming from.” Lieutenant Walters said in a deadpan tone. I really wanted to say no but I did just finish the repairs and I knew he knew enough about my job that he could see that much.

“Yes, Lieutenant. I will get on that as soon as I finish my report here.” I said trying to sound much more eager than I was. What type of job was this finding a bad smell? It was probably Private Jacobs I thought half-joking to myself. He was the first person I check when I went inside and despite the fact, he did still smell like B.O. I knew that this awful smell wasn’t him.

I checked the bathrooms, and the smell wasn’t much worse than normal in there. I checked everyone’s quarters next to see if someone had something messed up in their rooms, other than some questionable food combinations some others had made still I found nothing. I checked the chow hall and oddly enough it didn’t smell that bad today, the smell still permeated the entire building and I just couldn’t figure out where it was coming from.

Armed with as many bottles of air spray as I could find I walked all around misting the corridors. The scents of Clean Laundry, lavender, and cedar started to overtake the smell that was lingering in the building. I knew this was only a temporary measure though and if the Lieutenant found out this is all I did I wouldn’t hear the end of it. I needed a more permanent solution. 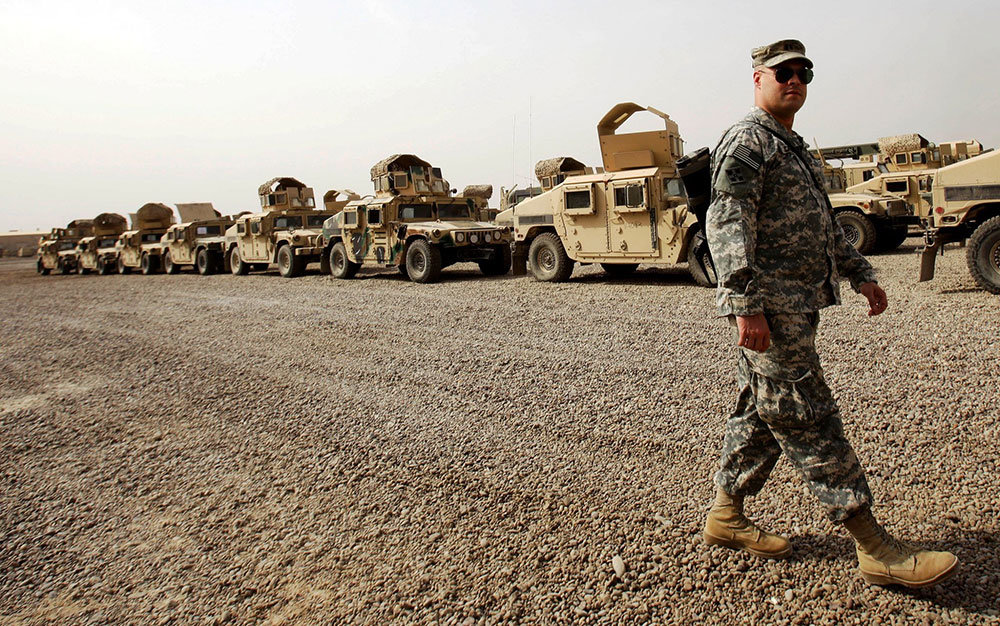 Luckily, I knew where all the air ducts connected and pushed air into the facility and made my way there. I knew that putting something nice smell in front of that would push the smell throughout the facility and hopefully, get rid of the smell. Just by telling the right people, I was working for the Lieutenant to fix the smell they were more than happy to let me into the room. And that’s when I saw it. Right in front of the duct was the smelliest jacket from one of our maintenance guys this thing must’ve been absolutely covered in sweat ad grime and sitting here for god knows how long. The name on the tag was Private Jacobs. I knew it had to be him. After removing the jacket and spraying down the area with even more air spray the smell finally lifted. The curse of our base was finally over.