Liam Neeson is a star in many people’s hearts. He played Qui-Gon Jinn and is considered by many to be the best part of Star Wars: Episode 1 -- The Phantom Menace. He voiced the Great Lion Aslan in The Chronicles of Narnia series. His magnum opus is usually considered Schindler’s List, where he played Oskar Schindler.

However, one of his most famous and popular roles is as Bryan Mills in the French English-language thriller film, Taken. In it, Bryan Mills vows to get revenge against a group of terrorists who capture his daughter and her friend while vacationing in France. 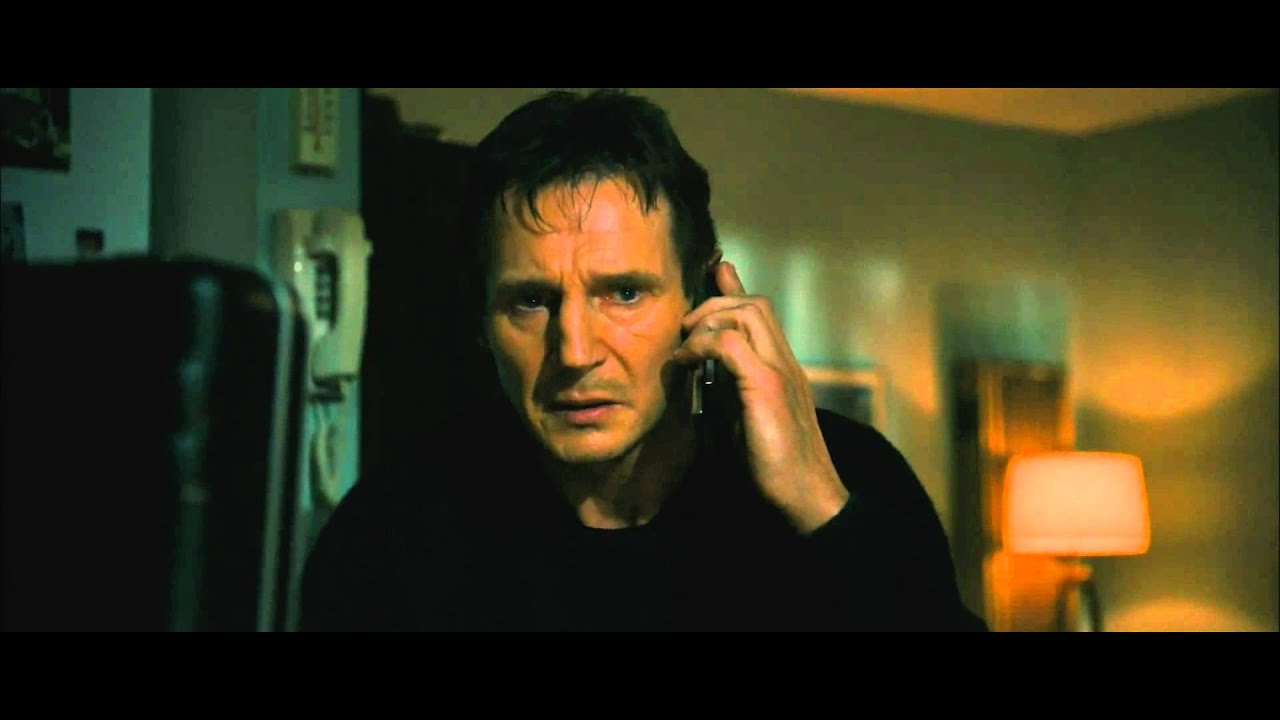 Bryan Mills gets on the phone with the terrorists. When he does, he says the legendary words repeated many times,

"I don't know who you are. I don't know what you want. If you are looking for ransom I can tell you I don't have money, but what I do have are a very particular set of skills. Skills I have acquired over a very long career. Skills that make me a nightmare for people like you. If you let my daughter go now that'll be the end of it. I will not look for you, I will not pursue you, but if you don't, I will look for you, I will find you and I will kill you."

Action movies like these provide examples of the fierce love many people have for those that they care about. Although you might not be a strong person, you might wish you could hunt down anyone who would hurt your daughter.

However, there is a group of people serving who do have a particular set of skills and can use it to find and hunt down those who would do harm to those they care about, and the one thing they care about a lot, their country and home.

Thanks to all of those who serve. Thanks for those who use their particular set of skills in service to their home!