A classic western movie scene is duels, where a shooter’s speed guaranteed victory over the opponent. It was customary to see how the gunmen, for higher speed, shot the gun when they barely drew it from their belts, shooting practically from the hip.

Shoot from the hip!

In the military career, it is very common to find officers who are very agile when speaking or making decisions, so agile that they are known as those who shoot from the hip, or those who do not think before they speak or make decisions.

A well-defined military hierarchy establishes a chain of command for giving and executing orders, where the top or highest rank is the captain general, followed by the general, then the lieutenant general, colonel, captain, lieutenant, noncommissioned officer, sergeant, corporal and soldier.

It has to be acknowledged that each rank in the military hierarchy has very concrete attributions and functions, and this, as a consequence, brings the recognition of the leadership skills each military rank possesses.

The orders have to be given following the chain of command. However, it is common to find some military chiefs who do not hesitate to give an order relying on their investiture, without considering the consequences such order may bring.

It is a sensitive situation; its is assumed that those who are under a person’s authority must blindly obey such orders, since one of the premises that govern the military field is to absolutely respect all orders received from superiors, although those orders sometimes are not supported by the high military command precisely due to how fast the measures are taken.

To obey or not to obey: that is the question.

For those who are under authority, facing a situation like this can be difficult at times, since they cannot disrespect higher authority for fear of being subjected to disciplinary actions for disobeying. The question is: is it possible to disrespect the authority?

Although many times it is understood that a military officer only has to follow orders and never question them, even if it seems that whoever gives the orders does it from an emotional perspective, it has to be recognized that many times any officer giving the orders can be experienced enough to react quickly and effectively.

The efficacy of an army derives from the obedience to the military hierarchy, where each member of the army understands their function and has a clear sense of obedience, respecting orders and those who give them, since otherwise the organization of an offensive or defensive action would be practically impossible. 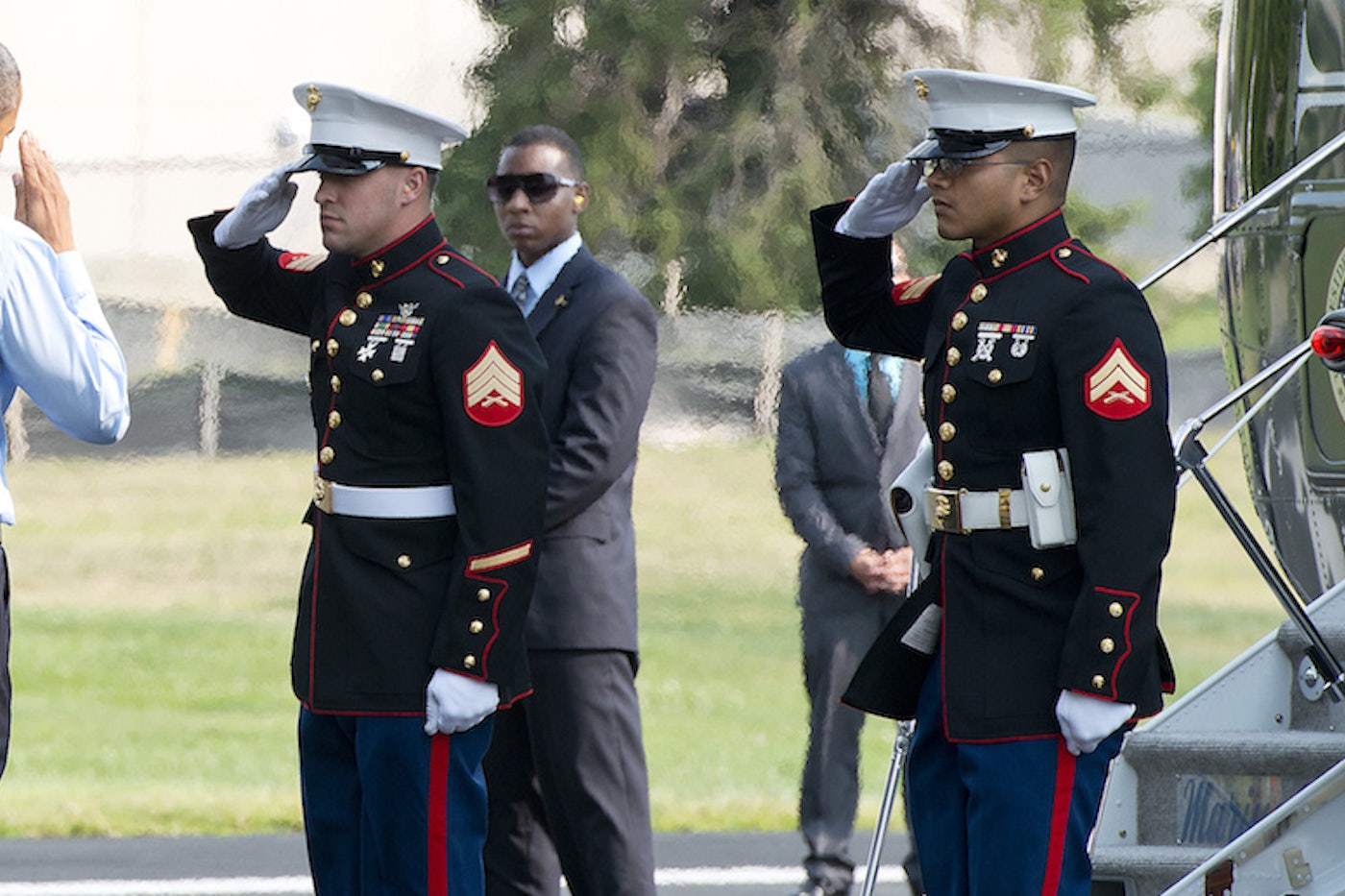 Even though it may seem that a chief “shoots from the hip” and rushes to speak, many times the shot hits the target and the established objective is achieved. This is why as long as an order does not go against the law or violate justice, obeying and trusting a superior officer’s criteria will give us big victories.