As of late, there’s been a lot of “Netflix and chill” time happening in my household. It’s easy to get sucked into the binge watching of TV shows, and one that I continue to come back to is Breaking Bad. For those of you who haven’t seen it, it’s a tremendous show set in Albuquerque, New Mexico, centered around a docile high school science teacher, Walter White, who gets involved in the local methamphetamine drug trade — and he turns into a ruthless player in the game. Talk about character transformation — this show will take you on a ride. Walter’s motivation for getting into the drug trade is to earn some money to support his family after he was diagnosed with terminal lung cancer. Not knowing how many years he’ll have left to live, Walter immerses himself fully, and secretly, into this second life. He turns from a nerdy science teacher into a full-blown bad ass in all aspects of life, and once the “new” Walter emerges, you certainly don’t want to get in his way. In one scene, after Walter’s wife discovers that he’s involved in the drug trade, she worries that someone will come knocking on their door to kill them. Walter responds to her by saying, “I am the one who knocks,” insinuating that he is the dangerous one, and a force to be reckoned with. 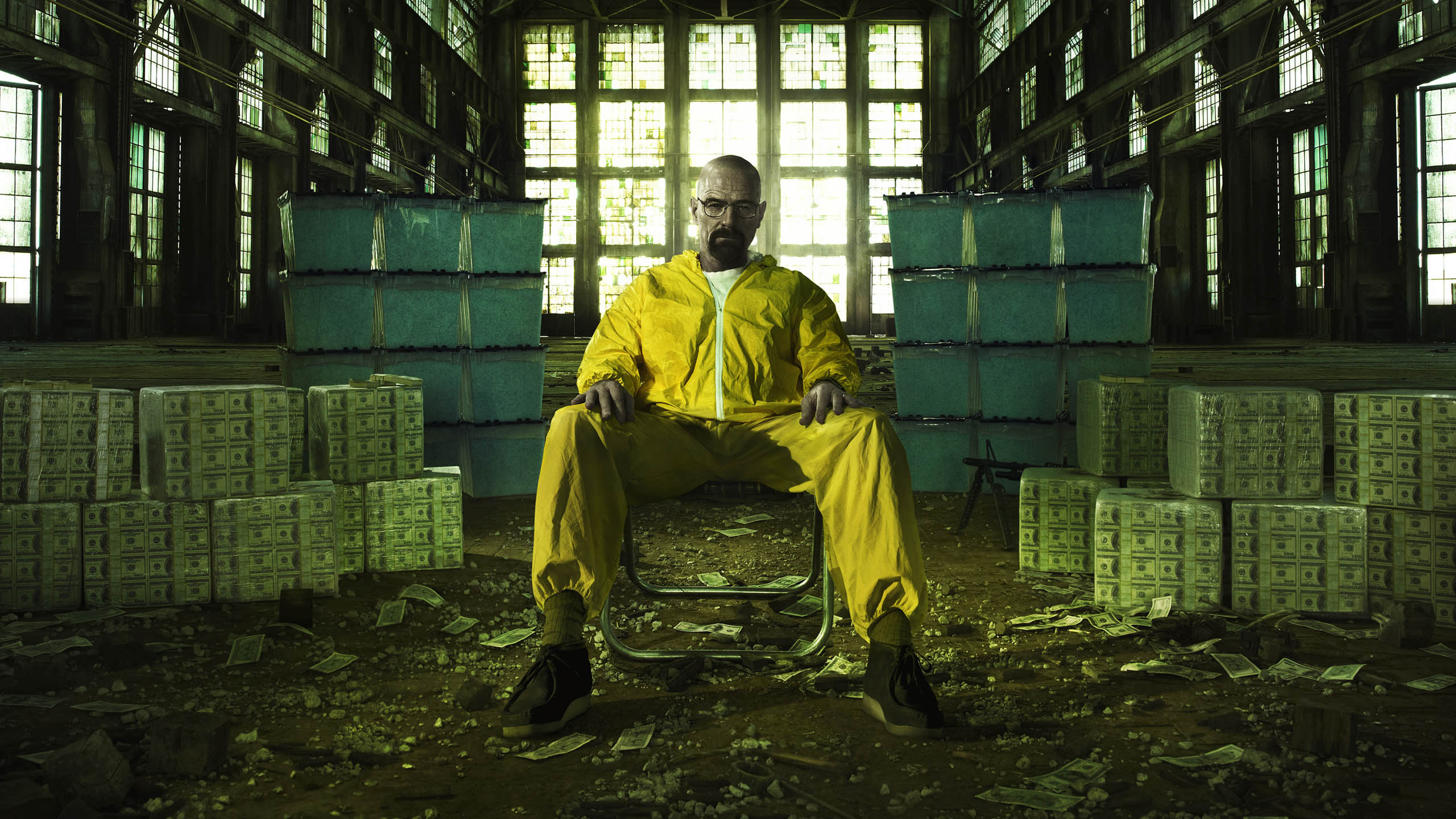 My friend shares the same love for Breaking Bad and he, too, binge watched the show in less than 2 weeks. We were in our dorm one night and we were feeling a bit mischievous — and bored. Our friends lived in the neighboring dorm and we decided we needed a little rush of adrenaline to bring some more excitement to the night. After all, we are on strict schedules and regimens, so the thought of rebellion made us feel more alive. Although the dorm rules are outwardly known and strictly enforced, we were hoping to break free that night and sneak into the other dorm during after hours without getting caught. We figured out a plan of action and the exact timing of departure to avoid running into the Dorm Chief. We made it to the neighboring dorm without an issue, but I still had a sense of unease when we got there. I was worried that someone would discover that we were missing, and that the punishment would be way worse than the thrill of escaping. I am more of a rule-follower than my buddy, and I couldn’t seem to relax when we got over to the other dorm. I turned to all my buddies and expressed concern about the Master Sergeant finding out about our escape and punishing not only us, but even worse, our entire unit. My friend goes silent and then turns to me and says in a deep, stern voice, “Don’t worry, I am the one who knocks.” Sure enough, we never got busted that night. I guess I have Walter White to thank for that one.