An F-bomb is a set of expressions that must not be said. In the worst cases, they are the last thing you should resort to when you are about to lose control.

In 2020, this word has become something more than habitual. From simple students to CEOs of big corporations drop an F-bomb at some point in their lives.

The army troops are not the exception, since it is not a secret that from the moment we enlist, we are introduced to a world of yelling and bad words. In the ranks, we are taught that dropping an F-bomb is sometimes justifiable, if you can say so. 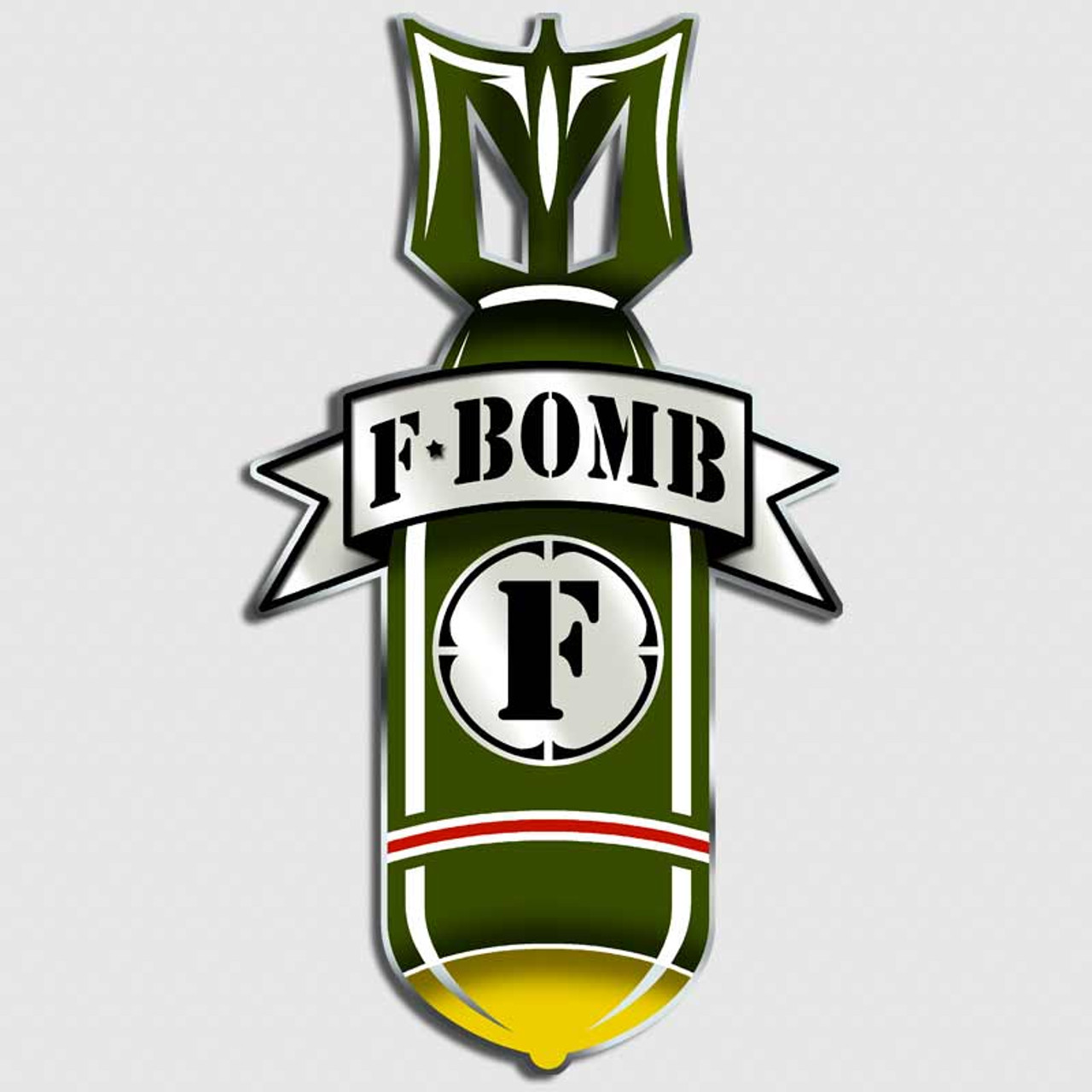 Dropping an F-bomb in history

F-bombs have always been with us, but using them happily and free of any concerns is something completely new, and actually alarming.

Several experts in language history have found it difficult to trace the origins of the explosive words in an F-bomb. These “bad” words are sort of taboo in the English language, so seeing them written somewhere or in historical documents is impossible.

The OED (Oxford English Dictionary) has studied these F- words due to their impact; however, they still have not been able to include them in the dictionary. The reason for this is that these words are illegal, according to the Comstock law (1873).

Nevertheless, none of this has kept these words from being used by army troops, from humble soldiers to the most condecorated officers. And some other civilians on the streets.

When dropping an F-bomb is something totally shameless

It is not enough to watch R movies or to go to an avant-garde gallery to find these explosive F-bomb detonations. If you take a family trip to any department store nowadays, it is possible that you find many items, from clothing to simple hand towels, with creative bad words embroidered, which will surely make any parent faint.

As if that were not enough, you can find countless editions of self- help books on the shelves where the so-called F- words stand out notably.

When F-bombs become part of our daily lives

While it is true that words can shape the perception we have of things, Edward Sapir, a famous linguist, shows us through his hypothesis that human beings are always at the disposition of the particular language that has become the expression of a society. What is really true is that the world as we know it is unconsciously built  upon the linguistic habits of a determined group.

This is why it is not completely weird to have F-bombs in our daily lives due to the uncontrolled life of the 21st century.

In the 60s, F- words were shocking and strange when said in public, but nowadays they are freely used on TV shows and even food packages.

It is because of that, especially in America, that the F- bomb is something completely mundane, and its use went from weird and uncommon to cliché and repetitive.